On the 17-18 of October 12 Italian startups will meet the representatives of numerous international venture capital funds with a view to get investments roughly... 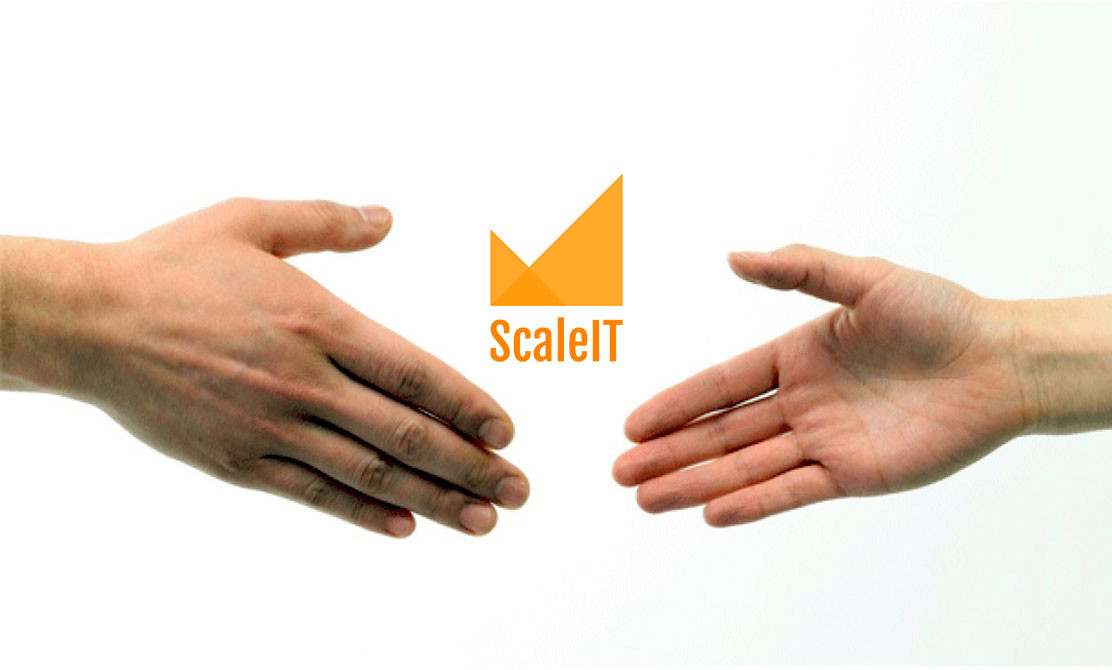 On the 17-18 of October 12 Italian startups will meet the representatives of numerous international venture capital funds with a view to get investments roughly estimated from 3 to 30 million euro.

This is possible thanks to the third edition of ScaleIT – an online platform and a like-named event dedicated to innovative companies that have already developed and tested their business models. The latter, according to the definition given by ScaleIT, is the main difference between a startup and a scaleup. It makes investing in a scaleup company definitely less risky than in the case of a startup.

12 businesses have been selected to participate in the ScaleIT event in October. Artemest, CharityStarts, Cogisen, Entando, Martha’s Cottage, Mosaicon, ONO 3D, Soundbreef, StreetLib, Supermercato24 e The Digital Box and Wib Machine – these are the names of the most promising Italian startups, or better “scaleups” as the platform creators define the winners.
On the other side of the court there are the international venture capital funds that are going to make investment decisions which may influence essentially on the Italian startups’ destinies. 83 North, Acton Capital, Amadeus Capital, Balderton, Columbia Lake Partners, Draper Esprit, Early Bird Venture Capital, EC1 Venture Capital, Highland Europe, Holtzbrinck Ventures, Idinvest, Iris Capital, Nauta Capital, Next World Capital, Omnes Capital, Partech Ventures, Redline Capital – this is an incomplete list of the venture capital funds that will be present at ScaleIT 2017.

“There are plenty of interesting investment opportunities in Italy,” – says Lorenzo Franchini, the founder of ScaleIT, – “but there are few funds able to give them a support. The internal Italian investors often do not have enough potential to support the growth of the national companies. The majority of businesses have to “emigrate” abroad for this reason. This is why ScaleIT constantly works on maintaining a connection between the Italian startups and more than 300 international venture capital funds with which we have built a confidence relationship”.