A Piece Of Me: Bianca Balti sells off her wardrobe

Italian Top Model Bianca Balti sold off items from her personal wardrobe in the name of charity. The unique event was called "A Piece Of... 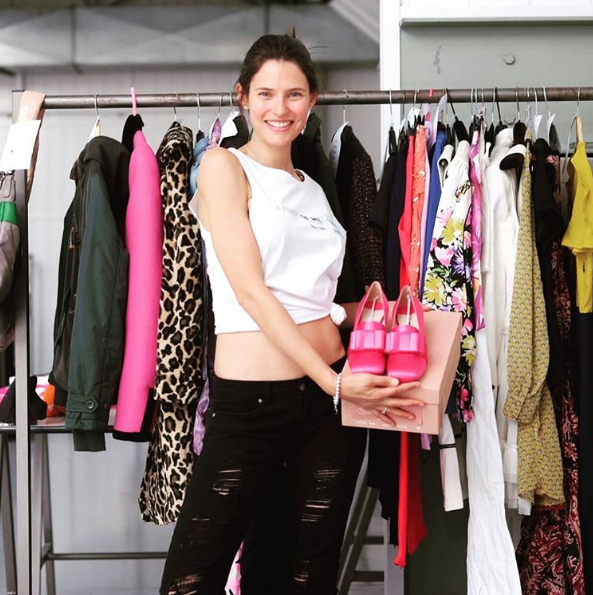 Italian Top Model Bianca Balti sold off items from her personal wardrobe in the name of charity. The unique event was called “A Piece Of Me For The Refugees” and took place at SuperStudio 13 (Milan) on April 27, where the Lodi-born beauty has decided to open her closets and sell to friends and fans her wardrobe made of clothes, jewelery and accessories collected in 11 years of career. Items included apparel from numerous brands such as Balenciaga, Chloé, Giorgio Armani, Etro, and Louis Vuitton. Shoes by the likes of Cesare Paciotti, Jimmy Choo and Stella McCartney were also present.

“I got the idea to sell off my clothes after becoming a donor of the UNHCR. I wanted to give these clothes away to charity, but since you typically can’t donate clothes to charity, I reached out to UNHCR to see what we could do. There are many charities out there, but the trust and respect the United Nations has earned – also politically speaking – motivated me even more to support them. Watching the movie Hotel Rwanda last summer, also made me realize that the United Nations is the final hope to so many people. I wouldn’t know the political solution to ending the conflict in those countries that refugees escape from. The only thing I know for sure however, is that we need to help these people.” said Bianca Balti during “A Piece Of Me For The Refugees” event as reported by Forbes.

A Piece Of Me For The Refugees: the proceeds

The event has been a great success in terms of collected funds and the UN Refugee Agency (UNHCR) thanked the Bianca Balti for her generosity. €28,640 were collected for “Lifeline Jordan“, the program of direct economic assistance for the families of Syrian refugees who have found asylum in Jordan. An original way to help those who really need it.