A theatre play in Milan will talk about Mechatronics

An Italian territorial association of the entrepreneurial system Assolombarda has organized a theatre play which will talk about something that, at first... 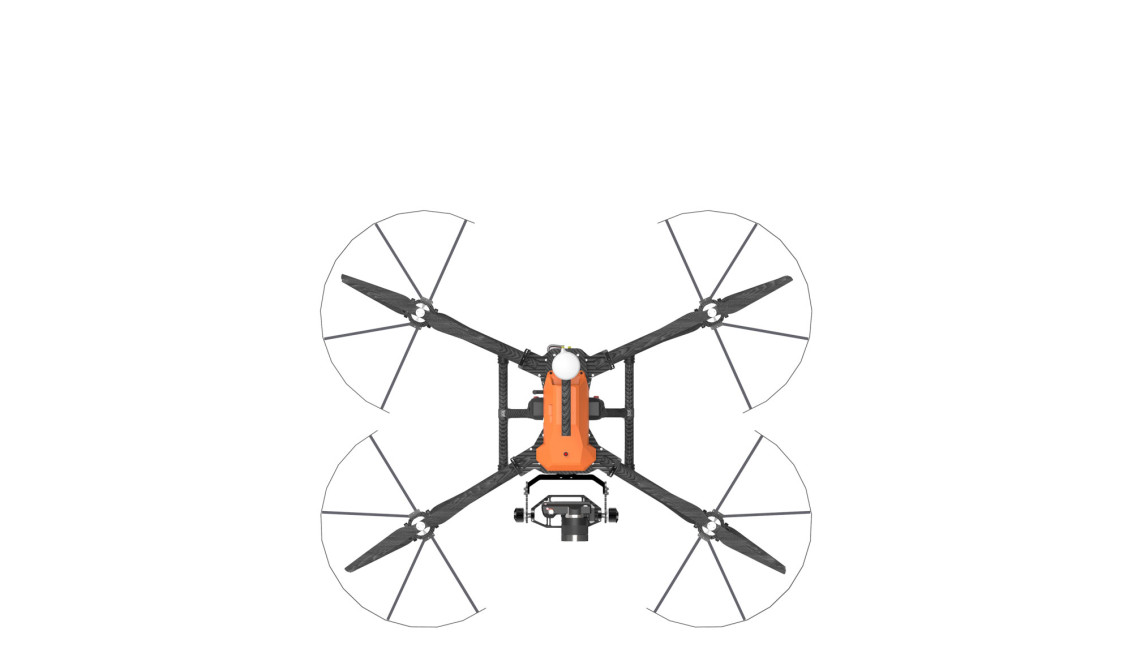 An Italian territorial association of the entrepreneurial system Assolombarda has organized a theatre play which will talk about something that, at first sight, is hardly connected to art. The performance called “The importance of being mechatronic” (“L’importanza di chiamarsi mecatronici”) will actually talk about mechatronics and will take place on the 27th of March on the stage of the Piccolo Teatro in Milan.

The age of mechatronics

First of all, let’s make it clear: what is mechatronics?

This science was born as a blend of mechanical engineering, electrical engineering, computer control and information technology. The main goal of mechatronics is to make the products more functional and more adaptable. 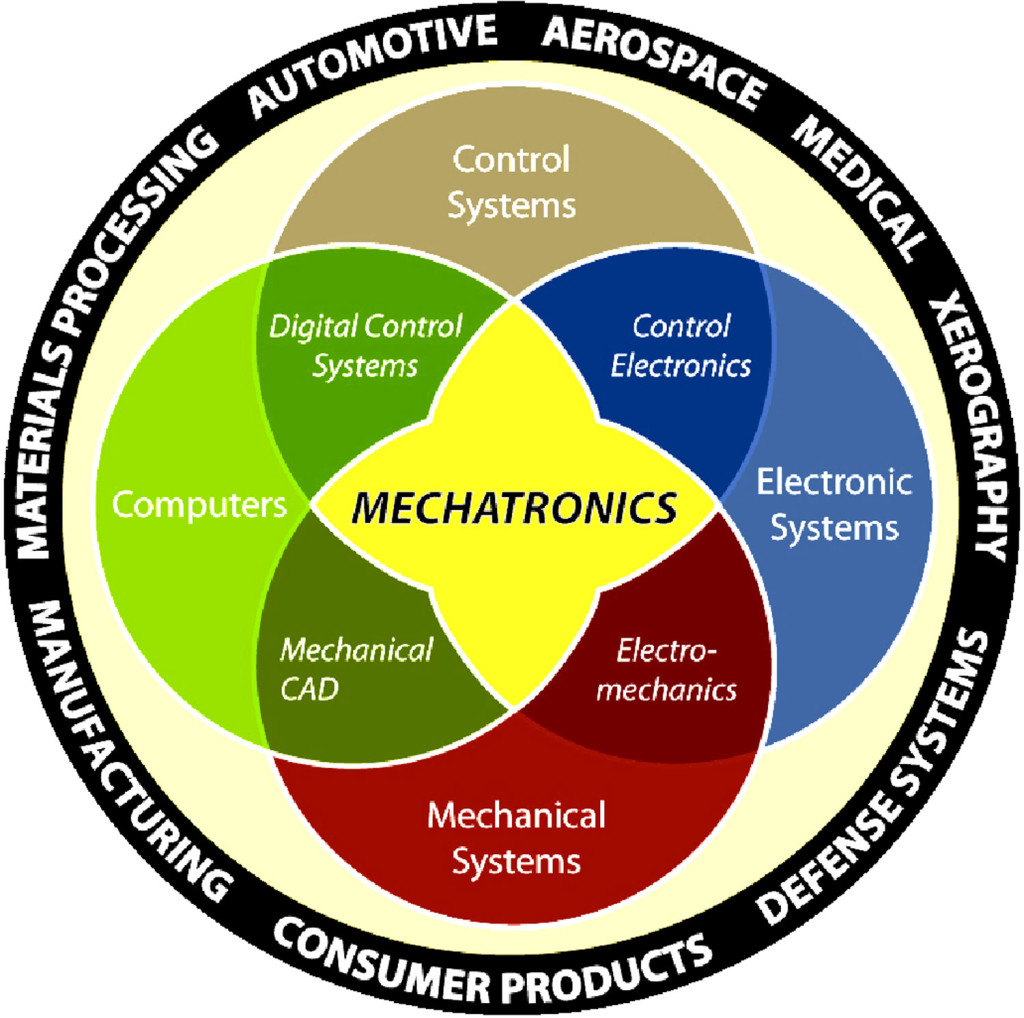 The term “mechatronics” was first used in Japan in the 1960s and was referred to the synergistic blend of mechanics and electronics which is slightly different from its today’s meaning. As the years passed “mechatronics” has come to mean not just a mix of two sciences but a methodology for designing products that can be characterized by fast and precise performance. These characteristics can be achieved by considering not only the mechanical design, but also the use of servo controls, sensors, and electronics.

The first to use the term “mechatronics” were the engineers of Japan’s Yaskawa Electric Co. who used it mainly in terms of the computer control of electric motors. Some experts say that mechatronics should be considered a part of robotics. Early robotic arms, then unable to coordinate their movements without sensory feedback, benefited greatly from advances in kinematics, dynamics, controls, sensor technology, and high-level programming.

In the 1970s mechatronics as associated with the technology used in everyday products like vending machines, automatic door openers or autofocus photo cameras.

When in the 1980s the IT started to develop, engineers started to insert microprocessors in mechanical systems to improve their performance.

A decade after the usage of computational intelligence in mechatronic products and systems increased impressively. This latest period can be officially called the mechatronic age.

The performance in Milan

Whatever extraordinary and unexpected it may seem, but the performance at the Piccolo Teatro in Milan will really talk about mechatronics. As the organizing association Assolombarda states, it is going to be a dynamic, surprising and emotional narration. It will include the actors’ dancing performances and will engage the public into the action on the stage.

The objective of the event is to use such an unusual for scientific events form of communication to highlight both the changing paradigm and the cultural revolution that involves not only the mechanic businesses that are slowly becoming mechatronic, but also the young people who are supposed to take this important evolution into account when taking decisions about their future careers.