Abruzzo's Exports are the winner in Italy: in 2014 exports grew by 2.9%, almost one percentage point faster than the Italian average (+2%), a study... 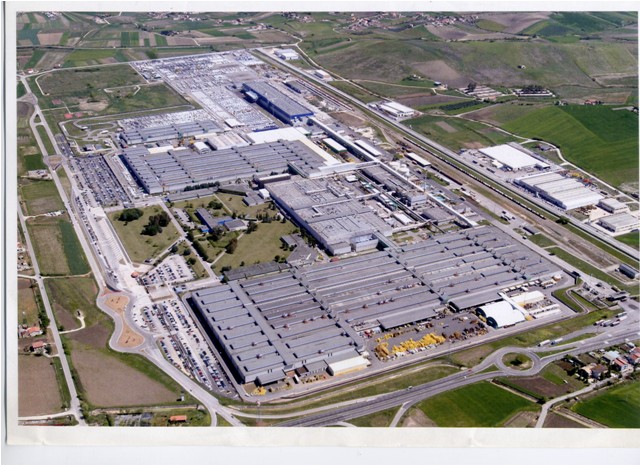 Abruzzo’s Exports are the winner in Italy: in 2014 exports grew by 2.9%, almost one percentage point faster than the Italian average (+2%), a study has revealed.

The research was carried out by Stefano Cianciotta, Fellow of Competere, the Italian innovation think thank, and commissioned by the Centro estero delle Camere di commercio abruzzesi (Foreign center of the Chambers of commerce of Abruzzo) and by the Economic development office of the Region Abruzzo. The two agencies worked for a year with a sample of 105 companies to boost their presence on the international markets.

The region’s high level of industrialization (24% versus the Italian average of 19%) is the driver of Abruzzo’s export performance. The figures gathered from the central Italian region highlight a robust growth pattern for a host of industries, like pharmaceuticals (where exports grew by 18.1%), rubber and plastics (2.7%) and food (+3.3%), while other sectors are suffering, especially textiles and apparel (-17%).

Still exports make up for 25% of Abruzzo’s 29 billion-euro Gdp (in 2014). The Automotive District in Val di Sangro and the concentration of pharmaceutical companies in the province of L’Aquila account for much of Abruzzo’s industrial strength. “Industries like automotive, pharma, food and tourism are top performers in Italy and are well represented in Abruzzo”, points out Cianciotta. “That is why in the first semester of 2015 the region has also created new jobs (+4.8%)”.

The most dynamic province is Chieti, which makes up for 69% of the region’s exports, thanks to its vibrant food industry (for example, pasta producer De Cecco) and to a large Automotive District in Val di Sangro, although the companies located here (including Honda, Sevel, Denso, Pilkington) have their headquarters elsewhere. Thanks to consolidated local industries both Chieti and Teramo are growing their exports (by 7.6% and 3.4% respectively in 2014).

On the other hand, L’Aquila saw its relevance shrink (it represents 5% of the region’s exports versus 20% ten years ago) and its exports are down by 10.6%; Pescara too saw its exports reduced by 20.7% last year, because the city and its territory lack a strong industrial foothold.

In the future, more up-to-date productions in L’Aquila and Pescara could help improve the performances of these areas while a weaker euro compared to the dollar are set to boost Abruzzo’s exports towards the USA and the Asian markets, where Abruzzo’s companies, especially in the food industry, are already starting to sell successfully their products, mainly pasta and wine.