The Sant’Orso fair takes place in the city of Aosta in the Northwest of Italy on the 30 and 31 on January. This... 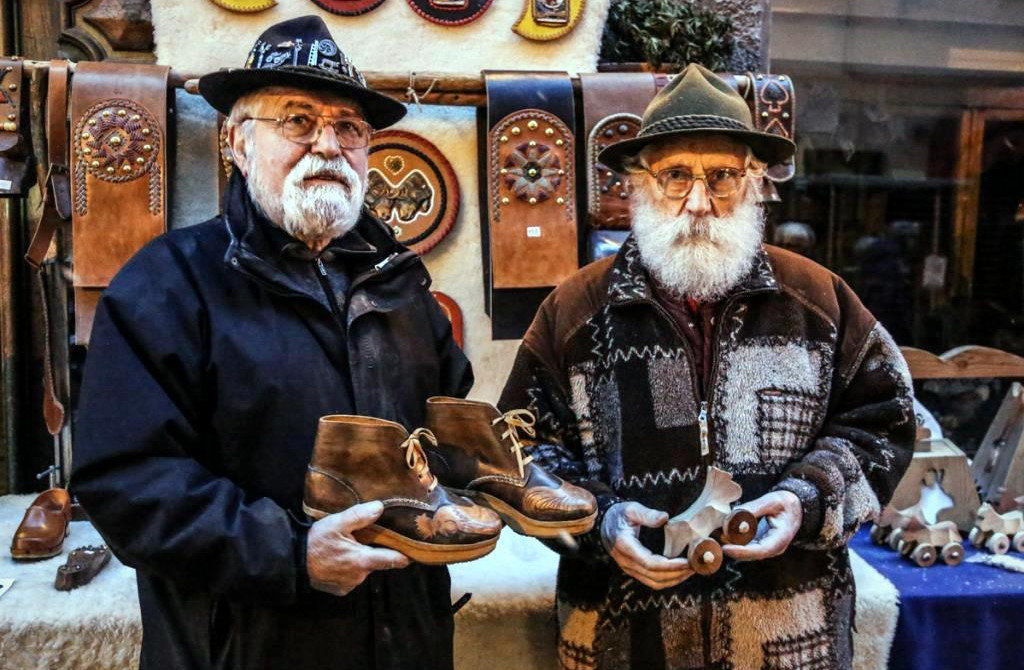 The Sant’Orso fair takes place in the city of Aosta in the Northwest of Italy on the 30 and 31 on January. This annual traditional event of the Aosta Valley region is so famous and loved both by Italians and tourists that no edition has been missed since the year 1000! According to the legend, the Saint Orso has given a pair of typical wooden shoes of the Valley to the poor people from the Aosta village.

In the town squares and streets thousands of artisans from all over the region exhibit their traditional workmanships: furniture, agricultural equipment, interior objects, baby bassinets, sledges, cutting boards, cutlery and other stuff not only made from wood but also from leather, copper, hammered steel as well as from various fabrics produced locally. In addition to all this the visitors are welcomed with the gastronomic treasures of the region such as cheeses and vine made in Aosta Valley.

Kill two birds with one stone?

If you like mountain travels ad everything connected with them: culture, crafts, folklore, typical food and also the winter sports – this event is for you.

The atmosphere of the Saint’Orso fair in Aosta Valley is really unique! Due to a large number of visitors it’s better to book your accommodation in advance. One of the best solutions for those who likes to combine cultural and skiing would be Club Esse Pila 2000 – a 46-room hotel in the centre of Pila perfectly connected to Aosta by the public transport but at the same time located a few steps away from the ski lifts.

A convenient accommodation in Aosta Valley

A skiing paradise of Italy

The hotel offers a breathtaking panoramic view: between Monte Bianco, Cervino and Massiccio di Gran Paradiso. The Club Esse hotel offers also the animation stuff with a “soft” entertaining program, both for adults and kids, with table games, various competitions, music and theatre evenings. In addition to 70km of ski routes for all skiing levels there are also freeride and freestyle skiing and snowboarding areas as well as cross-country skiing zones located just around the corner from the hotel.