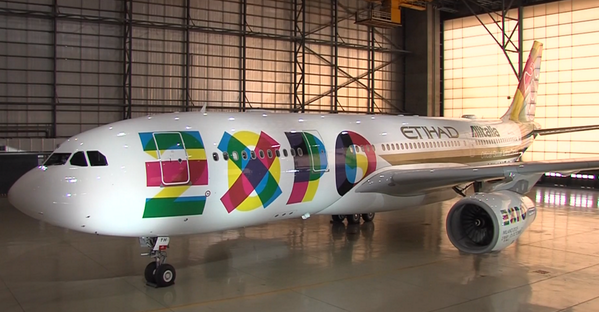 Official airlines of Expo placed next to Palazzo Italia

ANSA – Alitalia and Etihad Airways, designated the official global airline carriers of Expo 2015, announced on Monday that they were officially assigned Lot 5, next to the Palazzo Italia, to build their two-storey 1,150-square-metre pavilion at the world’s fair.
Alitalia and Etihad said their partnership will play a key role in bringing visitors to Milan for Expo 2015, as some eight million people are expected to arrive by plane for the exhibition.
More than 20 million visitors are expected overall for Milan Expo 2015, which runs from May through October under the theme: Feeding the Planet, Energy for Life. 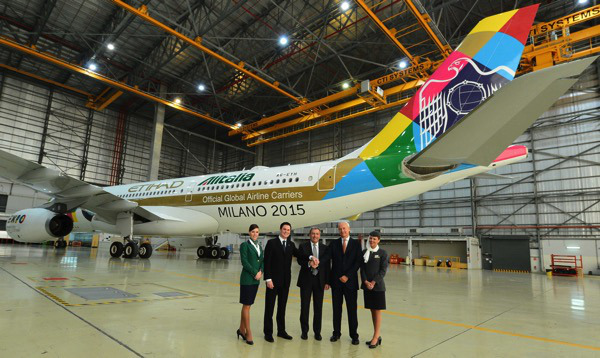