The young Italian HR startup Just Knock was born in the 2015 when its founder, 27-years-old Marianna Poletti, faced a personal need... 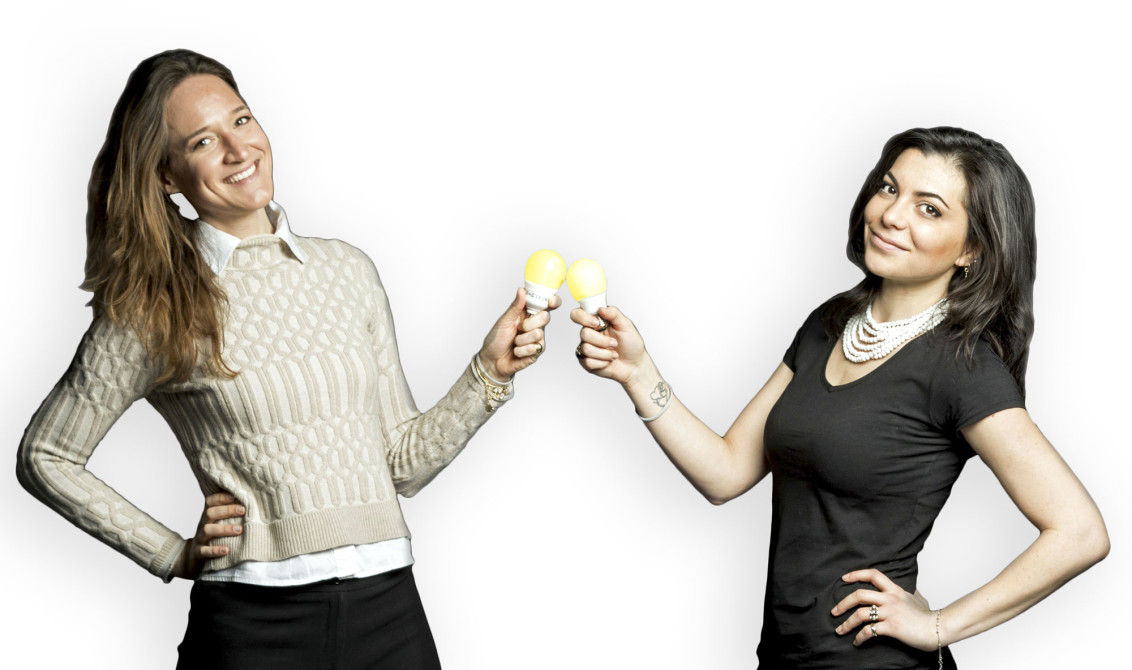 The young Italian HR startup Just Knock was born in the 2015 when its founder, 27-years-old Marianna Poletti, faced a personal need to change her approach to the job search. Graduated from Politecnico di Milano (Polytechnic Institute of Milan) Marianna started searching job in a traditional way and realized that many of recent graduates’ job applications remain unnoticed simply because they don’t have enough working experience while their ideas and motivation to work don’t even get considered. That’s how Marianna marked the start of an Italian human resource revolution.

their innovative ideas instead of a boring traditional CV. In this way the companies don’t find themselves in front of a huge pile of standardized papers to choose from, but evaluate the real projects proposed by the candidates. Focusing on the ideas instead of a track of experiences also lets easily notice the most motivated candidates.

Not only the founder of this young HR startup is a young lady, but also the rest of the team: Isabella Kuster (33 y.o.) is a Partner and a Commercial Development manager, Chiara Parini (24 y.o.) takes care of the company Social Media accounts and Community Management and Alice Giacomelli (26 y.o.) is responsible for Events and PR.

The mechanism of Just Knock is simple: after the registration a candidate can access the list of the available opportunities offered by companies and send his or her project proposal to one or more of these using the “Job Call” function. In case there are no specific opened positions  that correspond to the user’s idea, he or she can also send a spontaneous application in the “Ideas Basket” section.

It’s important to mention that during the whole project assessment process the company does not know anything about the candidate’s identity: the only thing that gets evaluated is the idea.

Numbers and facts that matter

At the moment 25 companies, including multinational ones, such as Adidas Group, Ernst & Young, Decathlon, Enel, Lindt, L’Orèal and Carrefour have believed in the idea of Just Knock.

The Italian HR startup has also won several awards, for example the vote of the public and the prize of the jury at the Web Marketing Festival 2016, Innovative Recruiting Award 2016 and Wind Startup Award 2017.

The platform has already several thousands of registered users more than 20 Italian Universities that support and promote the idea.