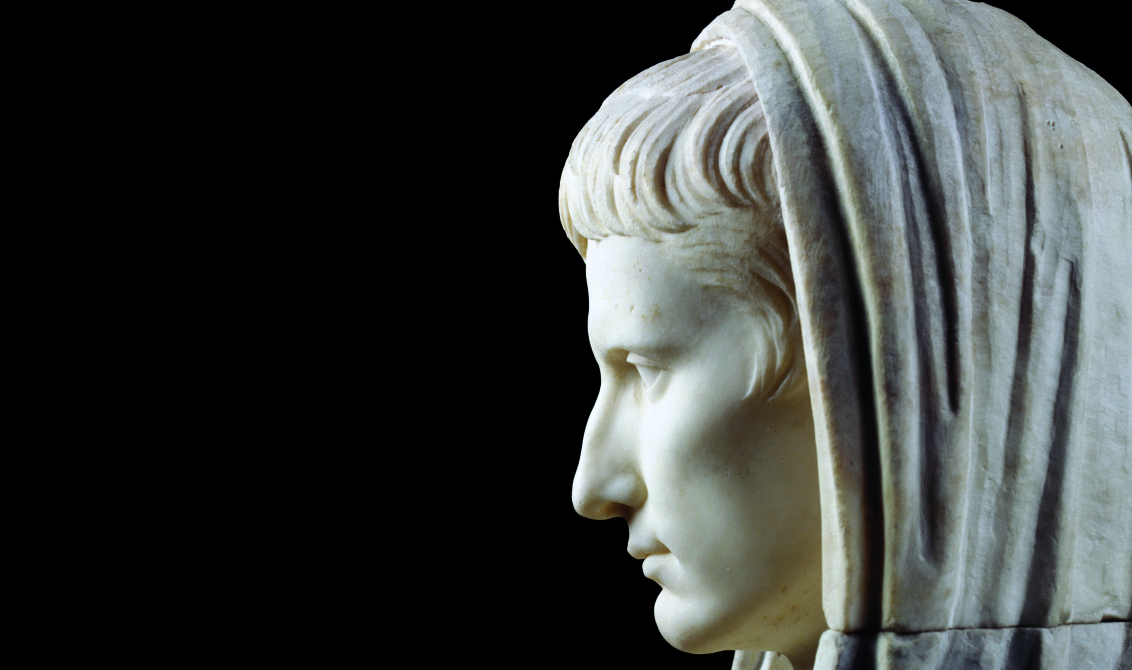 ANSA The calendar of feast days imposed by Rome’s first emperor to reconcile the public and private spheres is at the centre of the closing exhibition in the programme of events to mark the 2,000th anniversary of Augustus’ death this year. ‘Revolution Augustus. The emperor who rewrote time and the city’ runs at the Museo Nazionale Romano in Palazzo Massimo near Termini train station until June 2, 2015. 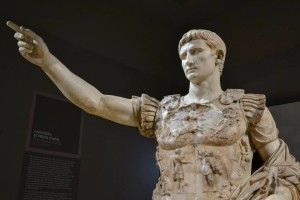 “It is an exhibition on the calendar that Augustus manages to impress upon the city,” explains archaeological superintendent Mariarosaria Barbera. “In his role as Pontifex Maximus the emperor took up certain novelties introduced by Caesar in 46 BC and mastered time to create an insoluble link between the public feast days of the empire he was founding and the private festivities of the imperial family,” she continued. Other events marking the bimillennium of the death of the great statesman, military commander, diplomat and reformer have included the reopening of the basilica Julia in the Roman Forum, two houses on the Palatine hill and the Villa of Livia at Prima Porta. Augustus ruled the ancient Roman empire for 41 years from 27 BC until his death in 14 AD.
His reign ushered in an era of relative peace known as the Pax Romana (The Roman Peace), during which the Roman world was largely free from large-scale conflict for more than two centuries.

Among his many monuments in Rome is the Ara Pacis Augustae (Latin for Altar of Augustan Peace, commonly shortened to Ara Pacis), commissioned by the Roman Senate in 13 BC and dedicated to the Roman goddess of Peace in honor of Augustus’ return to Rome after a three-year military campaign in Spain and France.