Blue Economy is growing in Italy

The Blue economy is the evolution of the green economy and its goal is to eliminate the harmful emissions into the... 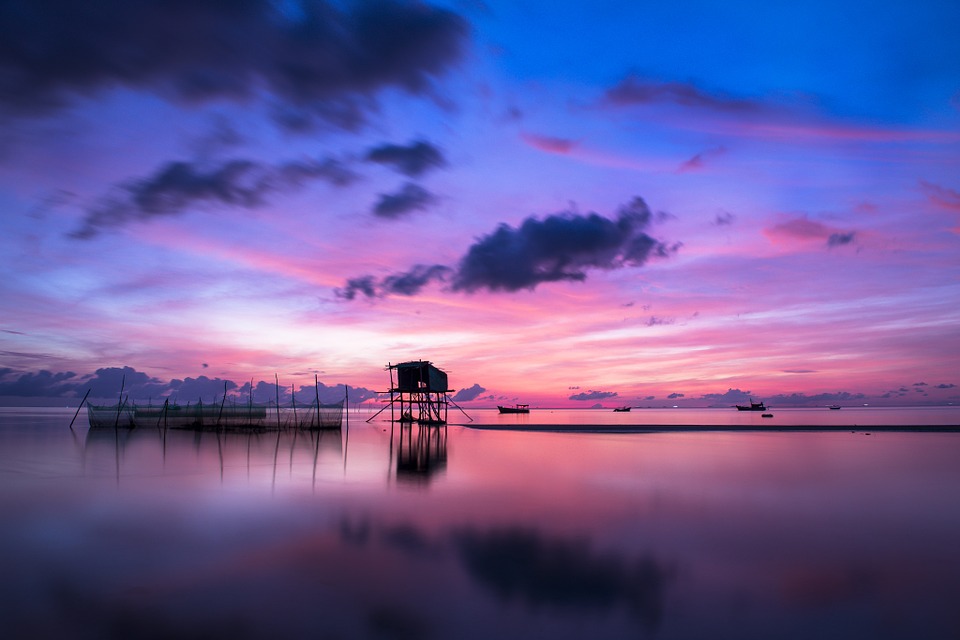 The Blue economy is the evolution of the green economy and its goal is to eliminate the harmful emissions into the open sea. It encourages the use of new technologies that reduce production costs in each marine sector while respecting the marine environment. Hopefully, more investment in all these economic sectors would result in higher revenues and, therefore, an increase in job offers. Good news, in Italy this is already happening.

This “economy of the sea” is rapidly growing in Italy. According to the latest report from Unioncamere, there are over 185,000 Italian companies that already operate in the Blue Economy. Almost 10% of these companies were founded by young people, 21% by women, and more than 5% by foreigners entrepreneurs. This industry creates an added value of 43 billion euros each year, and it involves over 835 thousand workers.

An influential player in the Blue Economy is in Sicily. The government of the island is developing important projects that are supported by European funds. Thanks to these investments, the beautiful sea of the island is getting cleaner and richer in fish. This will help both the tourism and the fishing industry, reinforcing the Sicilian economy.

But Sicily is not alone, even the Apulia Region is getting ahead of investing in the Blue Economy. Shaping up the future, the government is generating jobs for young people, giving them a chance to find a way of living instead of emigrating. Nowadays, in the heel of the “Italian boot”, there are 14 thousand companies that operate in the Blue Economy that employ over 65 thousand workers.

Blue Economy in the Mediterranean region

The European Commission has launched this new initiative for the development of the Blue Economy all around the Mediterranean Sea, which includes economic hubs such as Barcelona, Marseilles, Naples and Tunis. This initiative will increase maritime safety and boost job offers, preserving at the same time, the ecosystem and biodiversity of the Mediterranean sea.