Bosco Verticale, by Stefano Boeri Architetti, has been selected from a pool of 26 nominees in 17 countries. Tuesday evening’s... 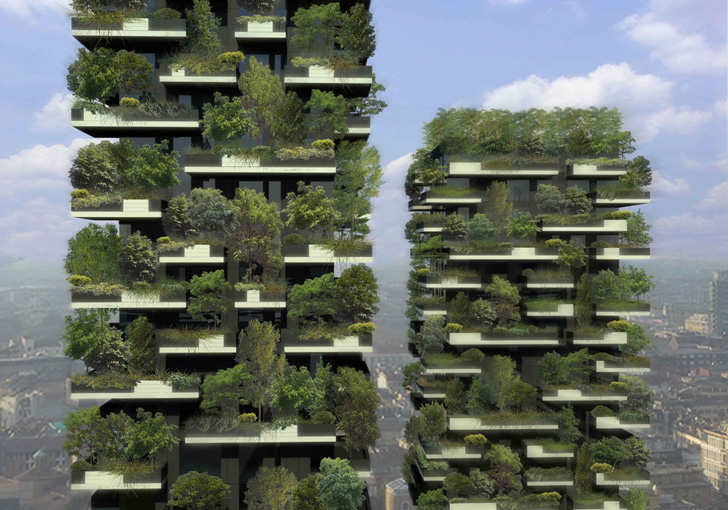 Bosco Verticale, by Stefano Boeri Architetti, has been selected from a pool of 26 nominees in 17 countries.

Tuesday evening’s gala in Frankfurt named Bosco Verticale by Stefano Boeri Architetti of Milan as the recipient of the International Highrise Award. The award’s sixth recipient since 2004 was granted a €50,000 (approximately $62,750) prize and commemorative statuette designed by an internationally renowned artist.

Bosco Verticale is composed of two residential high rises with greened façades that stand in a park between Via Gaetano de Castilla and Via Federico Confalonieri in the north of Milan. They are part of “Metrobosco”, a revitalization project initiated by the City of Milan. Situated around a central core building, the ledges of the stories project out over the façades, where they form patios and balconies adorned with plants and trees.

This year’s five finalists were selected from 26 nominees in 17 countries. The award is bestowed every two years, and honors excellence in recently constructed buildings that stand a minimum of 100 meters (328 feet) tall. 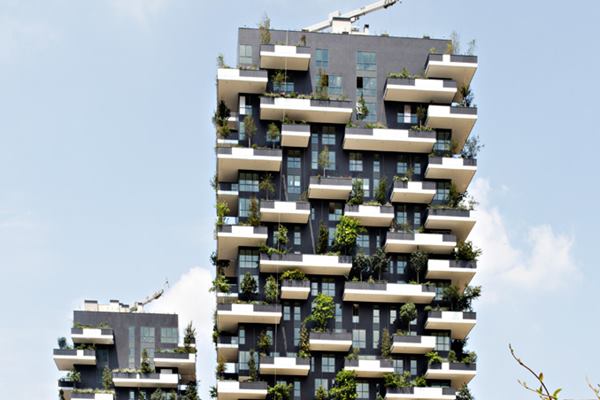