Cars and Coffee: Ferrari & Lamborghini more Italian than ever

The Italian edition of Cars and Coffee has grown to become a full-fledged event with hundreds of supercars and major Italian brands. The format... 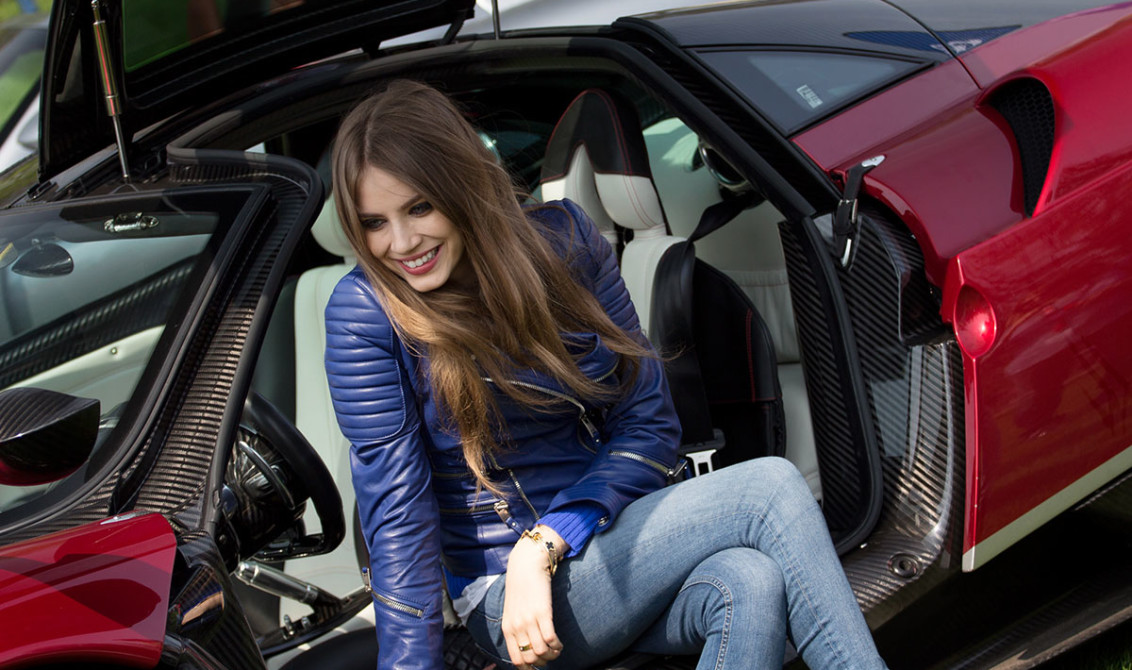 The Italian edition of Cars and Coffee has grown to become a full-fledged event with hundreds of supercars and major Italian brands.

The format was born and developed in the United States as weekly Saturday morning gatherings in Irvine, California, where hundreds of proud drivers congregate to kick tires and have a cup of coffee. It was then exported overseas and in Italy it was adopted by two passionate Italian students, Gabriele Morosini and Francesco Canta, who brought it first to Turin, the Italian car city by definition, and then to other locations. Gabriele and Francesco made the event unique and truly Italian, thanks to the tours through hilltops and historical locations and to lunches serving the best local food and wine – for the benefit of collection and sports cars’ owners from all over Italy, but also from other countries, like Montecarlo, Germany and Switzerland. 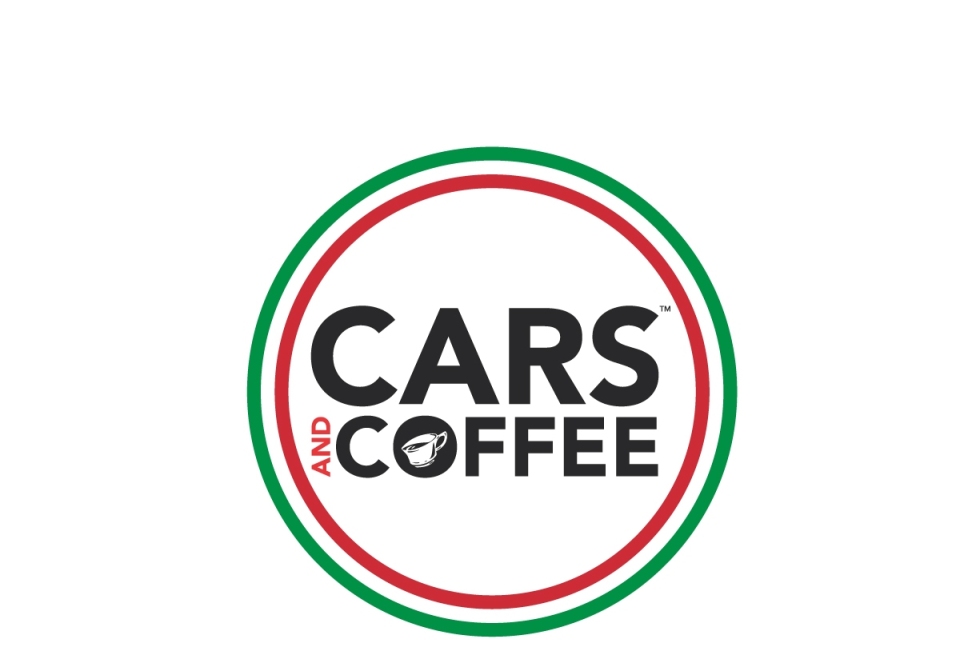 “It’s more like a Cars&Lunch”, says Gabriele; “lunch is optional, of course, but people enjoy it, because it helps socialize – and besides, who can say no to an agnolotti and brasato meal accompanied by a good glass of red wine?”.

“While in Irvine the gathering takes place in the parking lots of fast-food restaurants, and in Paris and Hamburg it’s in big shopping malls, we have chosen to base our format on what is typically Italian: food and the beauty of our landscape”, says Francesco.

Of course there are the cars, the stars of the event: along with foreign models (Porsche, Corvette, Mercedes), the centerpiece here are lots of Alfa Romeo Giulietta Spiders, Ferraris, Lamborghinis and Paganis; in fact, one of the latest gatherings was dedicated to the Italian luxury car maker Pagani Automobili, renowned for its exclusive models.

Cars and Coffee a Taylor made event

To underline how the event has become more successful through the years, the latest Italian Cars and Coffee, held in Brescia, was attended by over 220 supercars of 26 different brands, coming from Italy and abroad. The Ferraris were more than 60, with 29 different models (the four special series F40, F50, Enzo and LaFerrari), making it the most represented brand in Brescia. Pagani Automobili was a special guest with a Zonda F and a Huayra; Lamborghini Automobili saw the participation of numerous Aventadors and Huracans, the rare Diablo SE 30 and a Murcielago LP 670-4 SV. The historical chief test driver of Lamborghini, Valentino Balboni, was in Brescia too, driving his Gallardo LP550-2.

The event was brought to life also thanks to a group of partners: companies Banca Fideuram, Motul, Sparco, Caffè Vergnano and Coyote.

“Cars and Coffee is not a mere cars gathering”, point out Gabriele and Francesco; “it’s a place where people who own supercars and collection cars express their passion and enthusiasm. It’s a tailor-made event, like a designer’s suit, so that these proud owners can share all their emotions linked to the supercar world but also meet people and possibly new friends”.

Italy’s Cars and Coffee 2015 season has just started: the next gatherings will be in Caserta (May 9), for the first time in Southern Italy, and in Turin (September 19).