Every year around October or November a traditional fall food festival is organized in most Italian towns and villages. The autumn food fest is called “Castagnata” which... 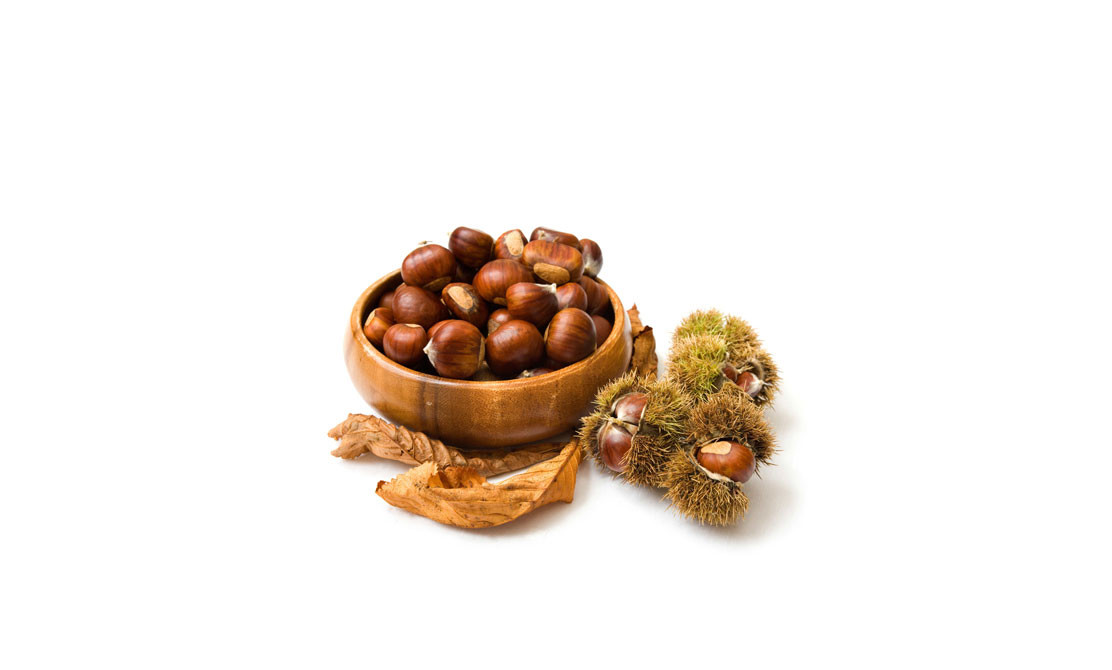 Every year around October or November a traditional fall food festival is organized in most Italian towns and villages. The autumn food fest is called “Castagnata” which can be literally translated as “The Chestnut Day”. And there is a reason: Castagnata is mainly characterized by roasted chestnuts – the most common autumn gift of nature that actually grows all over the country.

The chestnuts in the Italian culture and history 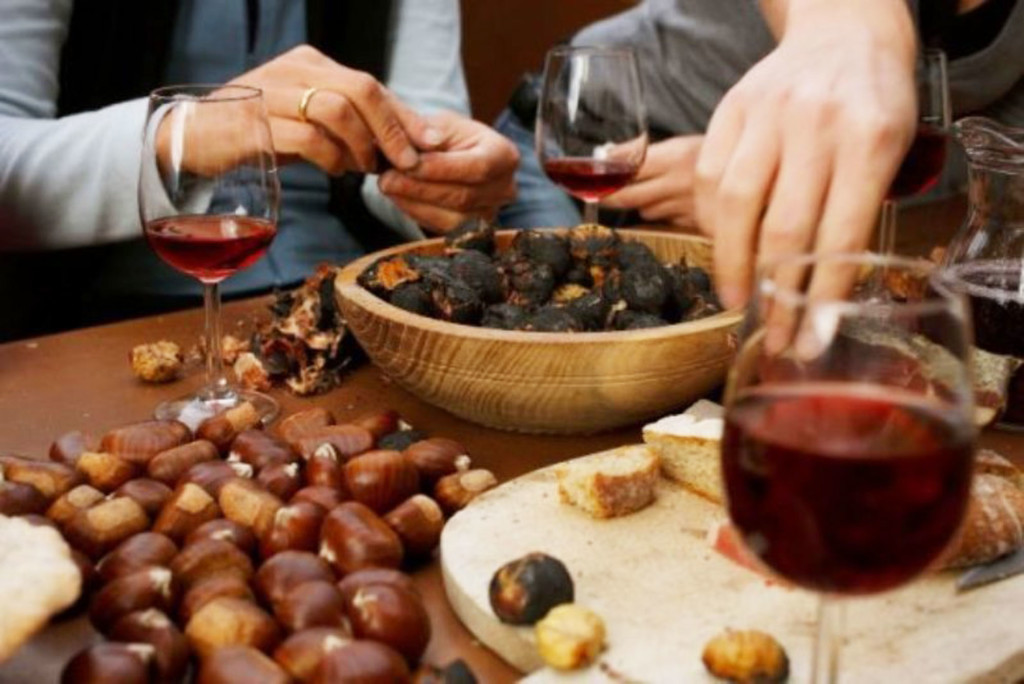 From the Palaeolithic age men ate chestnuts and acorns. Later the Romans started widely cultivating chestnuts and this is how the autumn fruit became the base of the Italian nation. Italians ate fresh, dried and roasted chestnuts, melt it and used the chestnut flour to make bread and other dishes.
The more years passed, the bigger was the importance of chestnuts in the Italians’ lives. The delicious autumn fruit influenced Italian culture and politics. This is how the traditional Italian fall food festival Castagnata was born. Closely linked to the chestnut, people have for long considered it a major source of supply and even called it “the cereal that grows on trees”. Nutritionally speaking, chestnut is very similar to rice and wheat.
Over time, different ways of propagation of the plant have developed, refining its quality, increasing the variety and consequently improving the fruit that can be used fresh, dried or ground to flour.

The typical dishes of the Italian fall food festival

The menu of the Italian Castagnata varies from one region to another, but, certainly, the basic food is the famous autumn fruit – the chestnut. 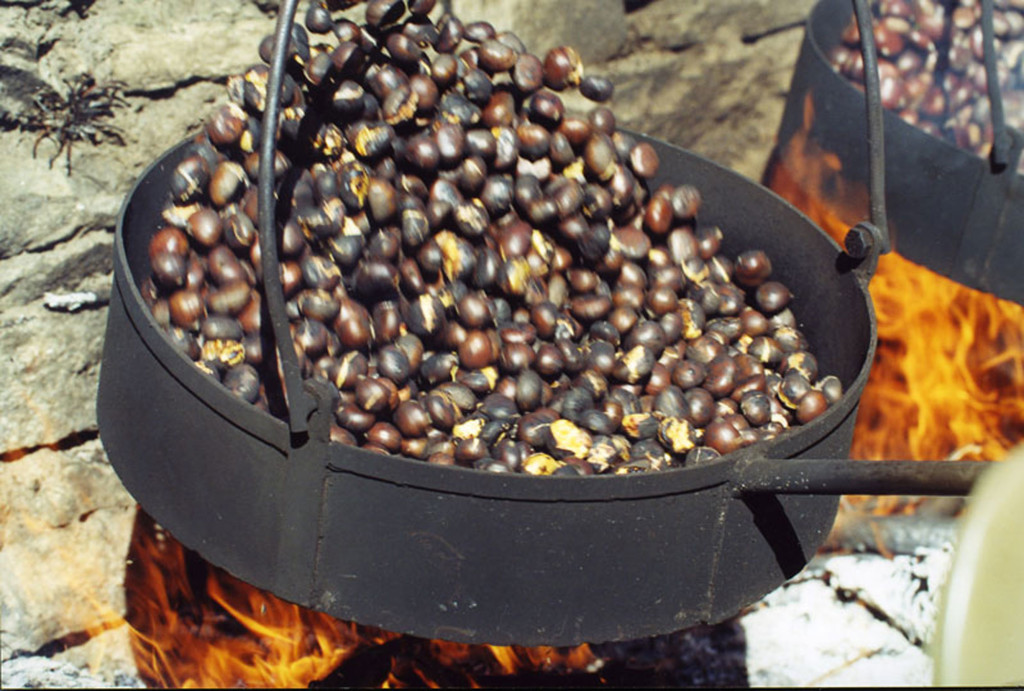 Probably the most way to cook chestnuts is roasting them in a special iron pan on an open fire. These classic roasted chestnuts can be definitely found at the fall food festival in every Italian region. However, many other delicious autumn dishes made from chestnuts can be found at the Italia Castagnata. Cookies, pies, bread, pancakes and cakes are made from chestnut flour. There is even a chestnut beer! Italian bars and restaurants often add seasonal dishes to their menus during the fall food festival and, trust us, the culinary imagination of Italian cooks has literally no limits.

…and to continue the autumn menu

As already stated above, the Italian fall food festival is never limited only by dishes made from chestnuts.
The visitors of Castagnata have a chance to try local autumn specialities of the region and the list here can be definitely endless. Here are just some of the typical autumn Italian recipes.