“Charles Paterno was seven years old when he left Castelmezzano, a small town in the mountains of Lucania, a Region in the south of Italy,... 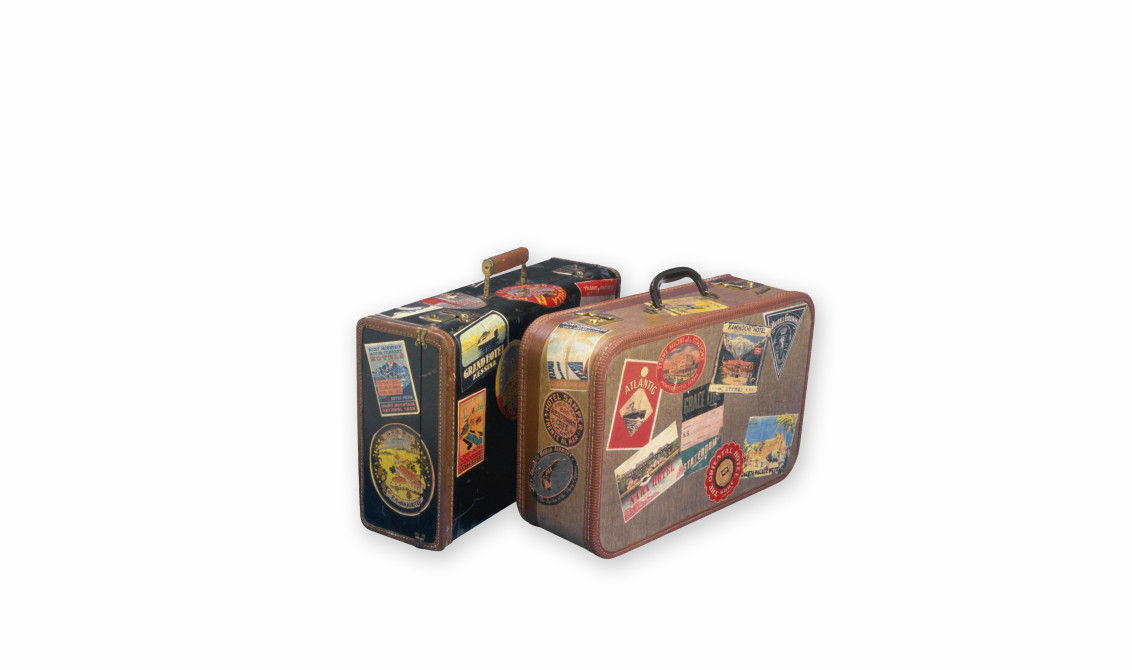 “Charles Paterno was seven years old when he left Castelmezzano, a small town in the mountains of Lucania, a Region in the south of Italy, to embark on one of the many ships directed to the United States.” This is the introduction of “The Castle on the Hudson: Charles Paterno and the American Dream”, the new book of the Italian journalist Renato Cantore.

The book follows the story of Charles Paterno, an Italian immigrant living in the United States, who becomes one of the biggest real estate developers of New York City, among the first to build up the skyscrapers of the most famous skyline in the world.

Cantore describes his intelligence, his genius, insight, and ability to anticipate the times. During his long career, Charles Paterno also creates the garden city, pushing on innovation with new technologies and working with the best architects. 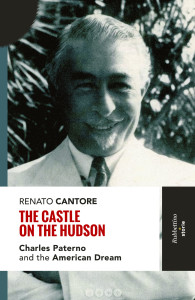 His purpose was to offer a new kind of house, able to influence people’s lifestyles. His first American dream was a white marble complex at Manhattan’s highest point, the famous Paterno Castle, where he lives for years with his wife and son, surrounded by an authentic court.

Being a friend of Joseph Prezzolini, Charles Paterno offers a library composed of twenty thousand volumes, the Paterno Library, to the Italian House of Columbia. Fiorello La Guardia, the unforgettable Italian-American mayor of New York, calls him “a genius.”

Charles Paterno was born poor and dies rich. His life is an example of the great Italian immigrants’ contribution, thanks to their hard work and their creativity in a land of opportunity such the USA. From a small town in the poor south of Italy to the greens of the most exclusive Country Club of Westchester.

In 1979 Cantore starts his working in the local RAI (the Italian public TV) office of Basilicata. In 1999 he has been promoted as Head of the Basilicata’s office of RAI. From 2012 he was in charge of the news for the Italian regional communities abroad. Since July 2015 he is Deputy Editor of the TGR, the regional news network of RAI Tv.

Here’s the link to buy the book on Amazon.

Watch the video to learn more about Charles Paterno: