Christ of the Abyss completes 60 years 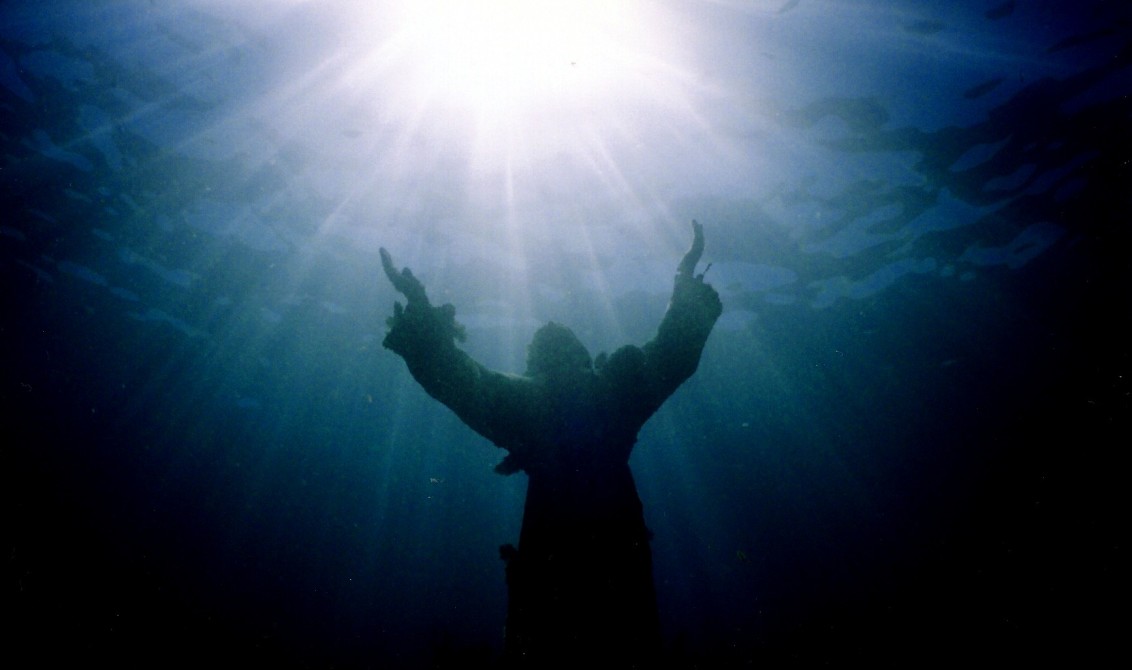 Christ of the Abyss: Underneath the famed waters, near the city of Genoa, lies a bronze statue of Jesus Christ.

Called the Christ of the Abyss, it lies approximately 50 feet under water. An Italian artist crafted the eight-foot statue, 60 years ago, to commemorate the death of Italy’s first scuba diver. The Christ of the Abyss is depicted with both arms up towards the sky, and the surface, in prayer. The original was made of clay, but after passing boats damaged it, a bronze replica was put in. 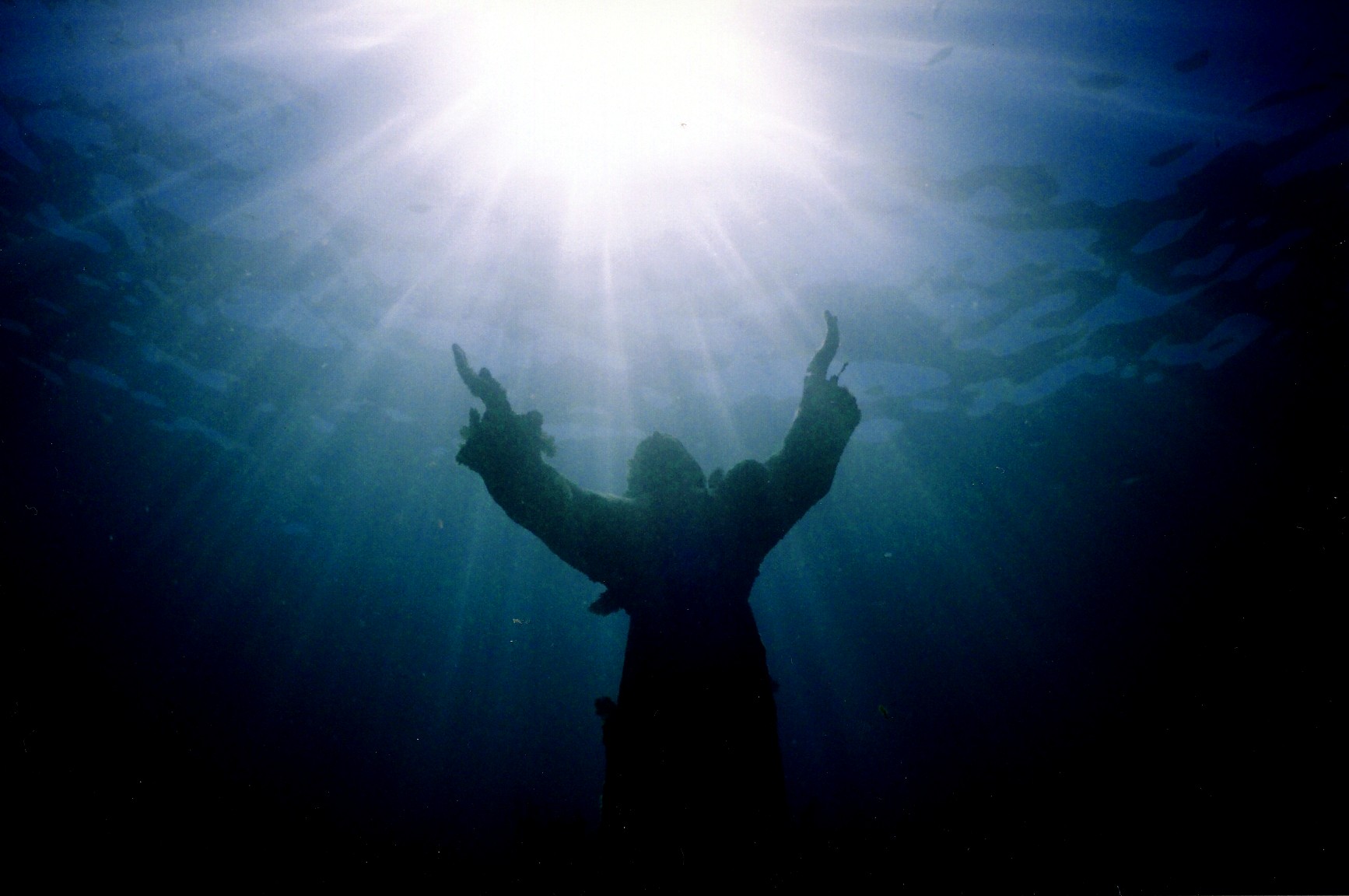 Today, the Christ statue lies within a protected marine park. But it remains accessible to people, looking for an adventure under the sea.There are two replicas of the Christ of the Abyss across the world. One off the coast of Granada, in the Caribbean, and a third off the Florida coast.

Read the complete story and watch the video at  Rome Reports