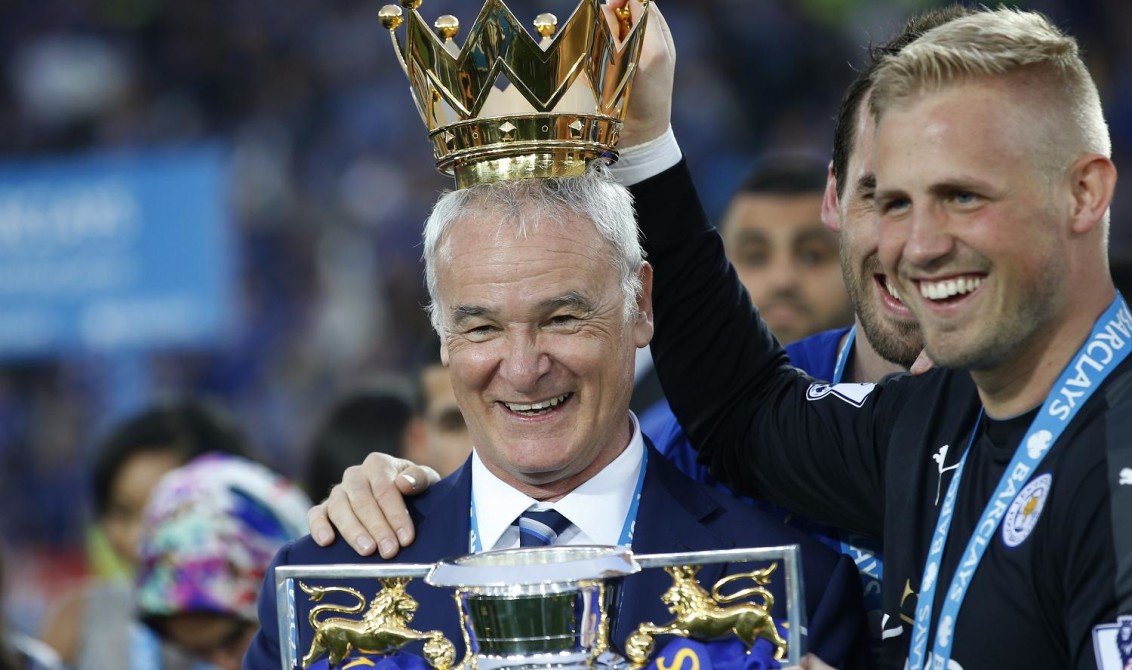 Italian soccer coach Claudio Ranieri got an honorary degree in sports sciences (“Scienze e tecniche dello sport”) from the University of Perugia, the latest addition to a string of accolades showered on the 65-year-old Roman soccer coach since he led English football club Leicester City to the Premier League title last season.

The “Foxes”, the nickname of the Leicester City in Britain, and Ranieri’s triumph was so remarkable that the Roman manager was honored with an Italian knighthood by the President of the Italian Republic Sergio Mattarella.

Also, a group of Leicester MPs wrote to the Cabinet Office to nominate Ranieri for an honorary UK knighthood in recognition of his and his team’s achievements. According to the MPs, the Italian has overseen one of English football’s most remarkable transformations as Leicester have gone from relegation candidates to champions in the space of a year.

A host of trophies

Claudio Ranieri has won a host of trophies. Including the Premio Bearzot 2016 which crowned him as “best Italian manager of the year”, the Premio Liedholm 2016, for his success and his “fair play”, and the “Mecenate dello Sport-Varaldo di Pietro”, which focuses on the social and moral values of sports and recognized Rainieri as a true “Ambassador for the Made in Italy”.