Until quite recently Italian high school graduates were known for their quite a fair preparation for entering the job market. According to the recent research published by... 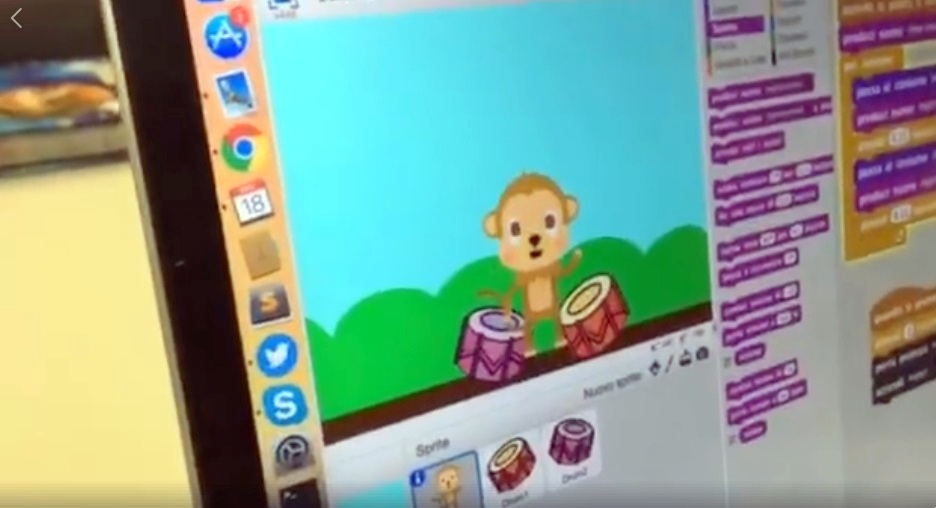 Until quite recently Italian high school graduates were known for their quite a fair preparation for entering the job market. According to the recent research published by University2Business (Digital 360 Group), 3 of 4 Italian job recruiters admit to have difficulties finding suitable candidates when it comes to some requested soft skills, especially related to technology. The fact is, the national education system was and is comparably strong, but it used to lack the extra-curricular skills which are crucial for a young person searching for his or her first job. 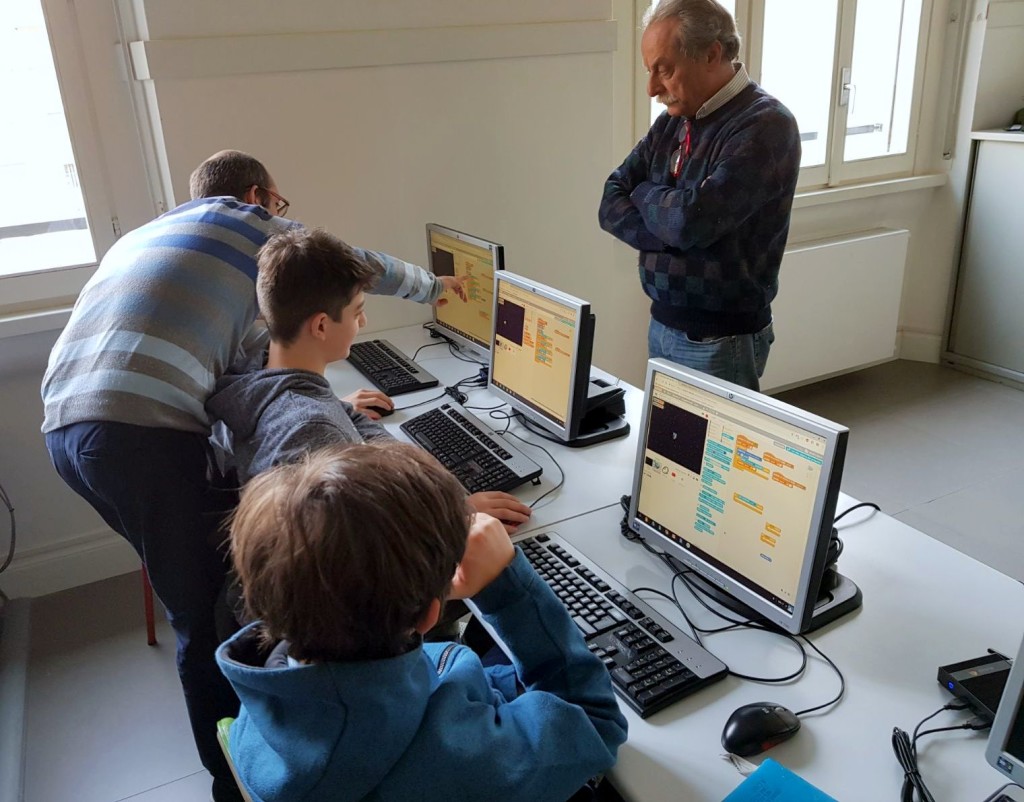 The good news is that the negative trend is changing rapidly. For instance, nowadays, there are schools in Italy that teach certain extra-curricular subjects to their students starting from the very first grades. One of them is FAES, a school located in Milan, that has inserted creative coding and robotics to the school  curriculum starting from the age of 7.

What exactly is creative coding?

As stated by the school representatives, studying coding at school does not necessarily mean preparing future programmers or IT-managers. 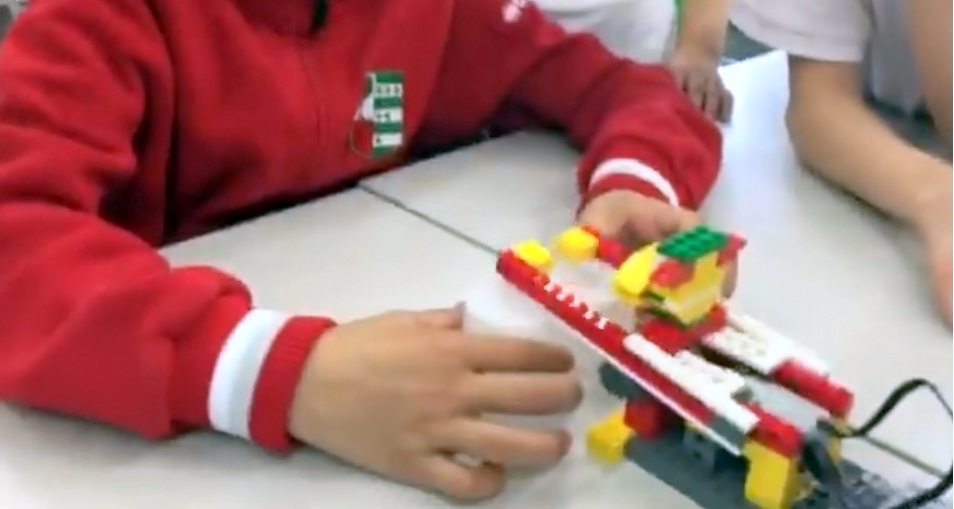 The main objective of the creating coding class at FAES is to help students develop the so-called computational thinking introducing them to the programming languages and the IT approach to business and life. This knowledge is of a great use for the future graduates no matter which profession they choose mainly because it deals with problem solving.

From elementary school Italian kids at FAES learn to critically analyze a complex problem and divide it into several more simple ones. Afterwards the students are taught to give priorities to the problems and tasks and to judge which ones are crucial and which are secondary as well as to combine alike tasks and merge similar ones to make it even easier to find the final solution.

Finally, creative coding helps kids to understand the importance of experimentation and the value of a failure for the final result. 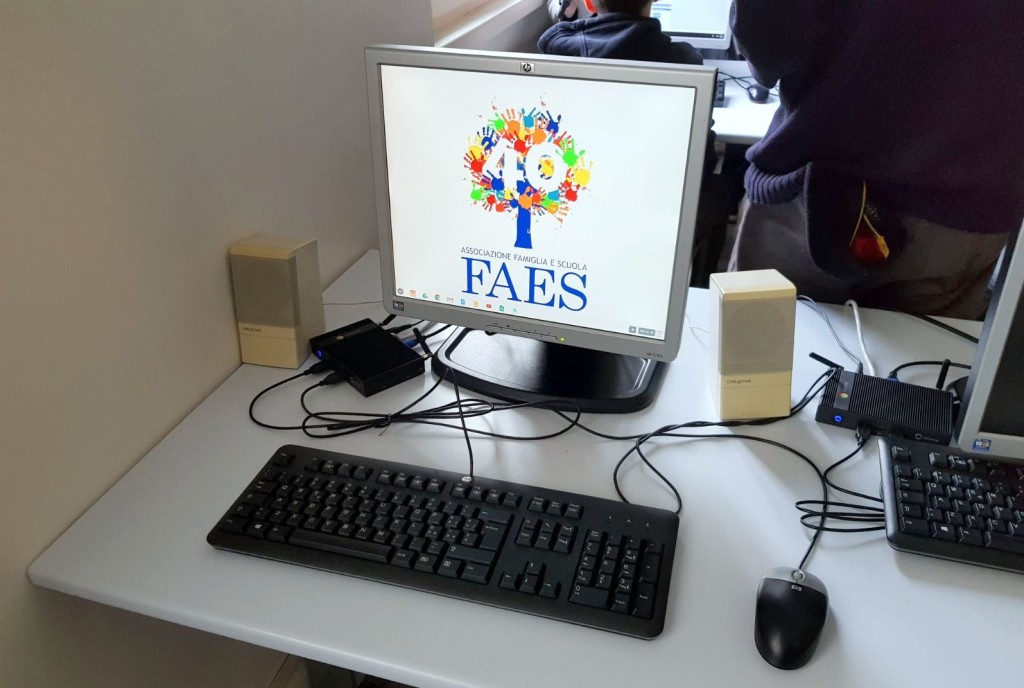