“The crisis is extremely healthy for Italy”: interview with Fernando Napolitano

Record unemployment, a return to recession, the flight of young graduates. Despite Italy’s economic crisis, the chairman of the Italian Business & Investment Initiative tells it is... 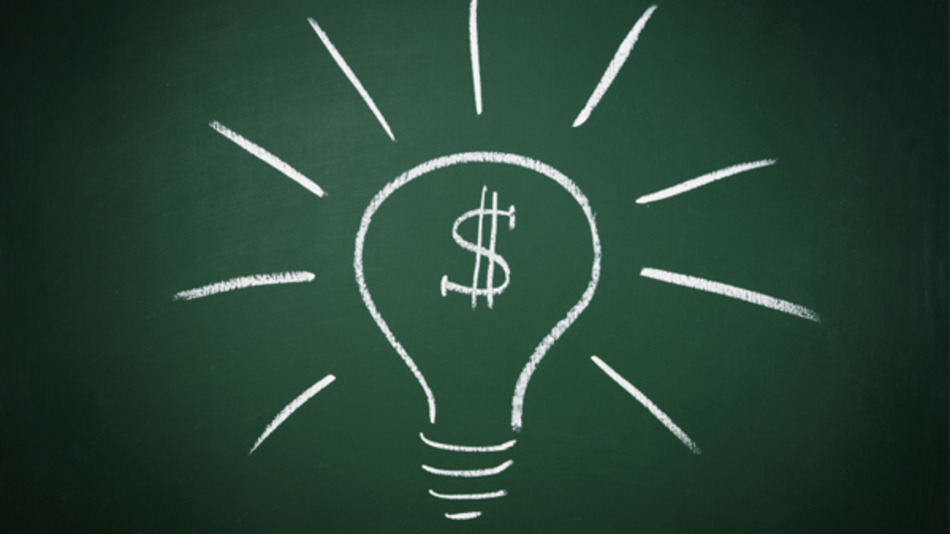 Record unemployment, a return to recession, the flight of young graduates. Despite Italy’s economic crisis, the chairman of the Italian Business & Investment Initiative tells it is the perfect opportunity to plough money into the country.

Since 2011 Italy has seen three prime ministers promise to reform the country and kick-start the economy. Yet with a return to recession earlier this year and unemployment at 12.3 percent, optimism in Italy has hit a new low. 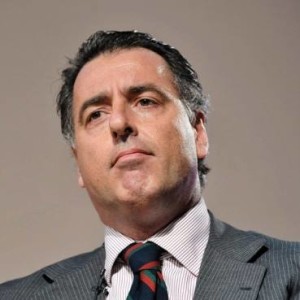 But for Fernando Napolitano, chairman & CEO of Italian Business & Investment Initiative (IBII), it’s time outsiders start seeing the wealth of opportunity in Italy.
“Italy is a rich country, capital is not scarce,” he tells The Local. Tasked with fostering business ties between Italy and the US, based in New York, Napolitano says investors do still have faith in Italy.
“All the major [New York] funds have significant stakes in both banks and public utilities in Italy. This is because they believe these companies are sound, the economy is indeed in crisis but will rebound,” he says.
Despite attracting some cash from abroad, Italy has however failed to successfully sell itself internationally. Italy ranks 14th in global investor economies, falling behind countries including South Korea and Sweden, according to a UN report.
“The opportunities are still in Italy’s traditional sectors, the famous four Fs: fashion, food, furniture and Ferrari. With the exception of Ferrari, the others are still assets that by and large are not being exploited the way they should be,” Napolitano says.

While he describes tax rates as “unbearable” and agrees bureaucracy impedes investment, these are not seen as the main barriers for foreign investors.
“We remain a country that does not speak in English to the rest of the world…This is the weakest area we have,” the IBII chairman says.
Foreign investors pick up on alarming headlines on the Italian economy and, without bilingual business owners able to explain the reality, “everything gets disproportionately inflated”.
“Overall, Italy is isolated,” Napolitano says, although there have been some notable success stories.

Eataly has marketed one of the four Fs – food – to huge success, with stores selling Italian products opening across the country and around the world. Eyewear firm Luxottica is also cited as an Italian company gone global, as the owner of a string of brands including Oakley and Ray-Ban.
Italy is also a leader in innovation, coming second to the UK for the highest number of high-tech enterprises in the EU.
But the limited number of international brands points to the second skill missing in Italy: professional management.
“There are a lot of great firms with excellent products that do not have the managerial skills to expand globally,” Napolitano says.
Investors must see this as an opportunity, by exporting managers to Italy who can turn highly-developed creative industries into companies on a global scale.
While the economic crisis has brought hardship in Italy, Napolitano argues that Italians are now more willing to accept external support and are backing change. Being tied to the euro means the government is also under strict orders to reform and attract business from abroad.

“The crisis is extremely healthy for Italy,” he tells The Local. “It lets everyone understand that the current state of affairs cannot be managed like this any longer.”