The new Dicecell tower is the last step of a long path started decades ago. Indeed, the Italian company Calzavara was the first... 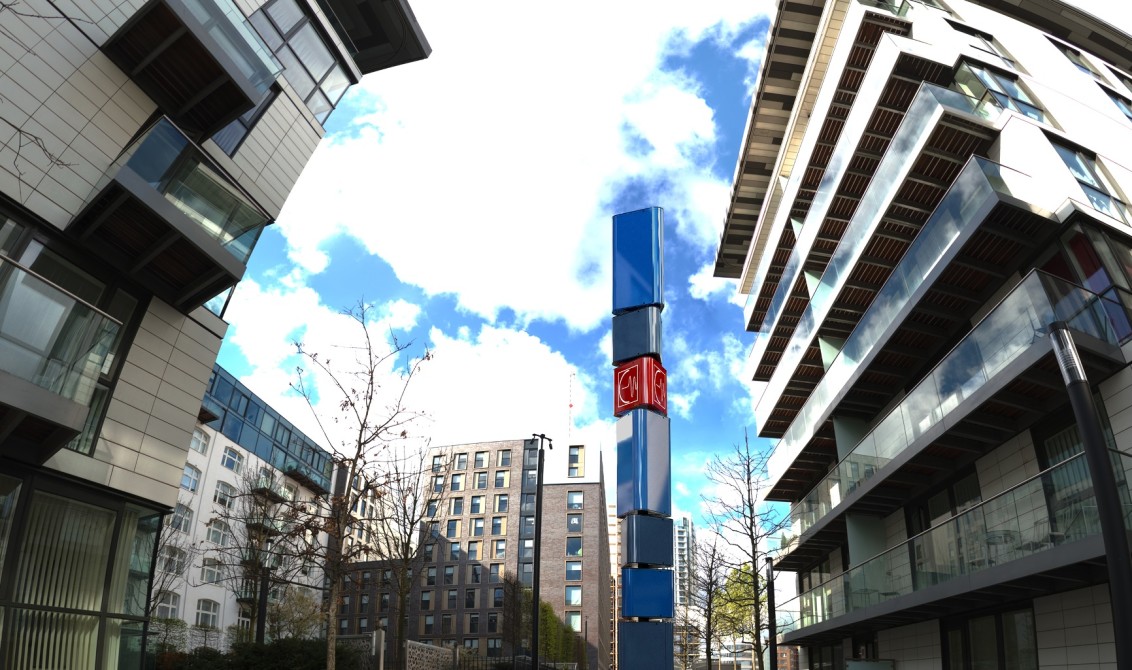 The new Dicecell tower is the last step of a long path started decades ago. Indeed, the Italian company Calzavara was the first to reinvent through design traditional TLC infrastructures that are installed in cities: radio towers turn into sleek urban furniture pieces

Dicecell, from Udine to Barcelona

Always-on connectivity is the requisite of modern life and modern cities where people use mobile devices and telecom infrastructures, from radio towers to small cells, offer services in a seamless way. That’s what will build a true Internet of Things world but what if connectivity infrastructures were also stylish? Italian company Calzavara SpA, based in Basiliano (UD), is a specialist in design for telecom infrastructures and at the Mobile World Congress in Barcelona will announce its new smart infrastructure and street furniture line that allow the implementation of pervasive cellular networks and state-of-the art IoT systems while making sure that cities are not only connected but aesthetically attractive. In Barcelona Calzavara will give a preview of its new product Dicecell, the telecom tower for smart cities that has already been chosen by a global telecom group.

Dicecell can be integrated into city squares, parks and malls; it’s composed of modules that give this radio tower a sleek design combining aesthetic purity and functionality, because antennas and all Tlc equipment is concealed but still present and efficient. Its modularity is what makes Dicecell unique (and what allowed the company to patent its design): the modules can be used for several applications such as infotainment, smart lighting, smartphone and e-bike charging and even the heating of smart benches. It is also an environment-friendly system because it allows for the use of solar panels or urban wind generators. The first Dicecell is scheduled to be installed in Milan later this year.

Since 2000 Calzavara has reinvented traditional TLC infrastructures that are installed in cities through design and creativity that transform these structures into urban furniture pieces that can proudly stand in squares or high-profile locations. In fact, Calzavara is the first company in the world that has turned telecom infrastructure into elegant urban furniture objects. These TLC structures with lots of Made in Italy style have already conquered many global cities, from Milan to Saudi Arabia to Chile