Three winners will receive their prize at Expo 2015 exhibition stand of ONB (Ordine Nazionale Biologi, the Italian Society of Biologists) on the last... 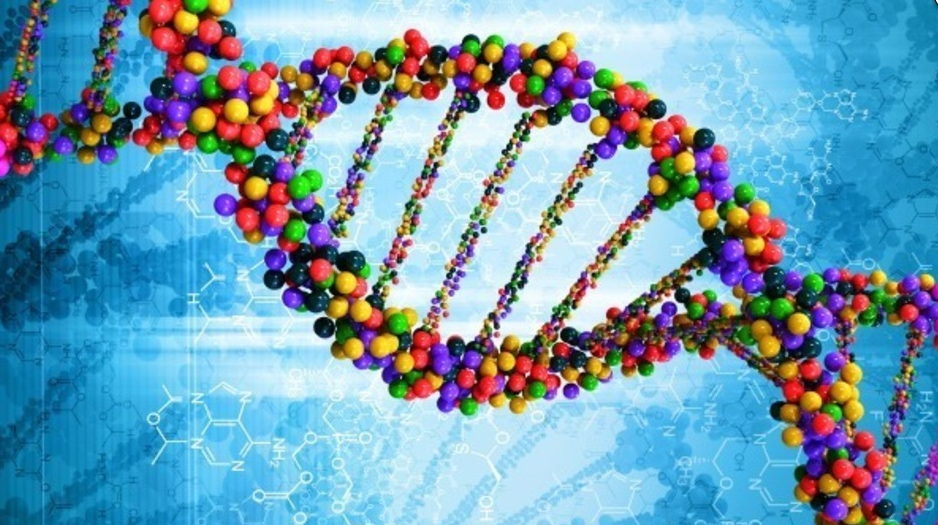 Three winners will receive their prize at Expo 2015 exhibition stand of ONB (Ordine Nazionale Biologi, the Italian Society of Biologists) on the last weekend of June 2015. The three laureates will be awarded a small DNA-shaped statue and a check to fund their scientific research. The application deadline is April, 1st, 2015

The Italian Ordine Nazionale dei Biologi (the Italian Society of Biologists) has launched the second edition of its DNA Award, a prize that targets biology laboratory coordinators, research team members or biologists working within companies that have achieved significant scientific results in the field of biology.

The laureates will be three and they will receive a small statue representing DNA and a check with funds to be dedicated to their research teams to support their scientific activity. All biologists registered with the Society and coordinators or members of research teams within organizations of any kind (enterprises and government institutions) can apply. They just need to send their application for the award before April, 1st, 2015, which is the closing date for submissions.

The winners will be selected by an evaluating commission composed of researchers, academics and professionals, all exclusively biologists. The award ceremony will be held at the exhibition stand of the Ordine dei Biologi at the Expo of Milan, on the last weekend of June 2015.

The first edition of the DNA Award was held during the XXV International Congress of Florence in October 2013. In that occasion, the awards went to three research projects that involved the work of four biologists: Massimo Carella, executive biologist in charge of the Medical Genetics Laboratory of the hospital Ospedale Casa Sollievo della Sofferenza in San Giovanni Rotondo, for his research into genetic disorders; Mirella Filocamo, executive biologist of children’s hospital Ospedale pediatrico Gaslini in Genoa, coordinator of Telethon Network of Genetic Biobanks; Michela Kuan and Susanna Penco, for their research into alternative methods to scientific testing connected with animal life.