Dubai a base to promote Milan Expo 2015

The agreement reached between the two cities that will host the universal expo in 6 years is the first of its kind — Italian diplomats Dubai: Italy is... 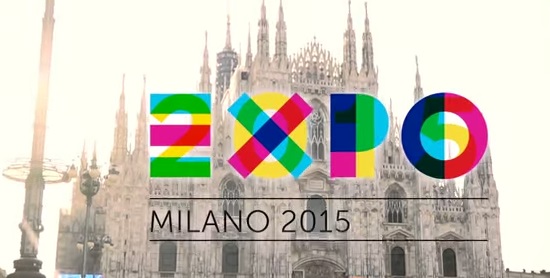 Dubai: Italy is making Dubai one of its stops for a global promotion campaign for Expo 2015, which it will host in Milan. After New York, Paris and Moscow, Dubai became the fourth leg of the “Road to Expo” Italian campaign. Tokyo will be included later. Italian diplomats attending the campaign in Dubai yesterday noted the importance of Dubai to the Italian campaign. Ambassador Giorgio Starace stressed the strong bond between the two cities, which will host the global exhibitions. He noted to Gulf News the importance of the agreement reached earlier this year between Dubai and Milan to exchange the experience and knowledge for Expo.

“As a matter of fact, universal expos are always a place where a people, visitors, and specialists can exchange information, experiences and talk about different topics that are very important for the world population, economic developments and sustainability and the themes are related to the two expos,” said Ferdinando Fiore, Trade commissioner at the Trade promotion Office of the Italian Embassy, in an interview with Gulf News.
The theme of Milan Expo 2015 is “Feeding the Planet, Energy for life”, while the theme for Dubai Expo 2020 is “Connecting Minds, Creating the Future”.
“Italy is a very important touristic target and we are trying with this promotional campaign not only (to target) tourists, but also specialists and businessman,” he added.
“We are not going to discuss the industry itself like previous expos … this is not our scope anymore … our challenge is to discuss about nutrition, how to live in a new environment, new quality of life, This is the legacy we want to leave,” said Fabio Marazzi, one of the 5-member board, which was formed in 2010 to prepare for the global exhibition.
He added that several countries will be presented, as well as many organisations, including the UN and the EU, and nongovernment organisations (NGOs). Some 147 countries announced their participation in Milan 2015, and around 5 million tickets have already been sold, Italian officials said. Italy is the largest producer in Europe of rice, fruit and vegetables, and it is the second largest of flowers, eggs, and poultry.

Last year, Italy hosted nearly 1,000 trade fairs (almost three every day) and they attracted 200,000 exhibitors and nearly 22 million visitors, noted Loredana Sarti, General Secretary of the Italian Exhibition and Trade Fair Association, in her presentation.
Bilateral trade between UAE and Italy is rapidly growing. According to press reports, Italy has become the UAE’s second largest trade partner in Europe, where the non-oil trade between the two countries stood at just over $6 billion (Dh22 billion) in 2013.