Within two or three years, Italy's Milan could be equipped with an international Chinese school, if the important project created by a group of Chinese and Italian... 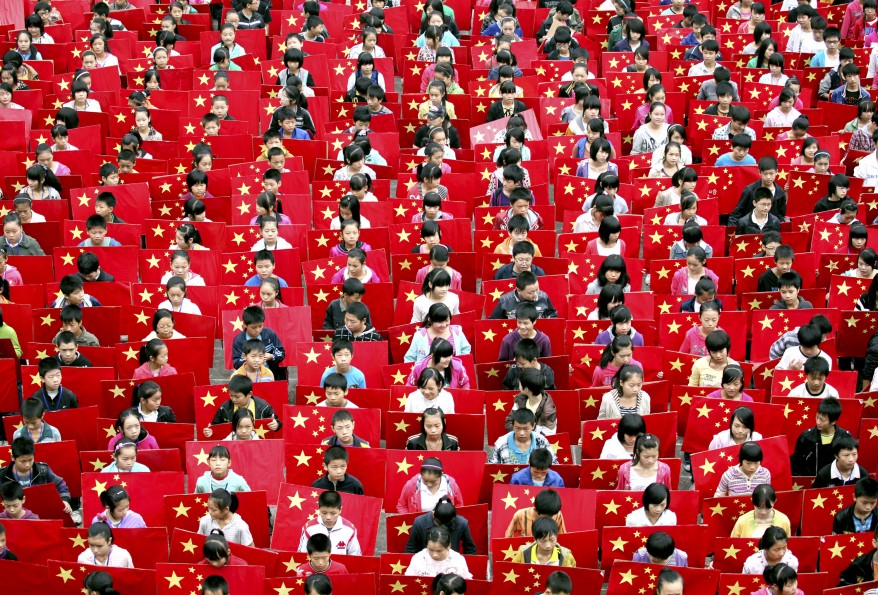 Within two or three years, Italy’s Milan could be equipped with an international Chinese school, if the important project created by a group of Chinese and Italian entrepreneurs will become true.
The school has been conceived on an optioned area of around 10,000 square meters in Milan’s eastern hinterland, just 20 minutes away from the city center by car. The area is right next to a large sports complex that could be easily used by the expected at least 600 students enrolled in the school. 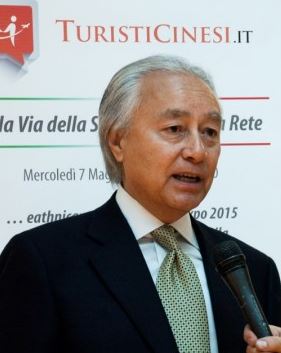 Angelo Ou, a Milan-based entrepreneur in the logistics sector, is among the four promoters of the project, along with Luigi Sun, like Ou also of Chinese origin, and two Italians.
An international consulting institute and some banking firms are also expected to back the project, which being in the initial phase is open to other investors, Ou told Xinhua.
“We have presented the project to the Chinese consulate in Milan and are aiming at winning the support of the Italian education ministry as well as of the Chinese government,” he said.
“Many Chinese living in Milan choose to send their newborn babies back to China for a few years to give them the possibility to learn Mandarin. But when these children are brought back to Italy, they have to face significant integration difficulties,” he pointed out when explaining how the idea of creating such a school came into being.
Aroused from the need to allow Chinese children born in Italy to learn their language of origin, the project was then extended to envisage a real international school, like the others already present in the American, the Japanese or the German areas.
The Milano International Chinese School is planned to cover the study period from the kindergarten to high school, and will be recognized as equivalent to Italian schools, Ou explained to Xinhua.
“Our objective is to build an institute which will be attended by both Chinese and Italian children,” who will be provided with effective skills to successfully enroll university or directly access the labor market, Ou went on saying.
Like in the other international schools, English will be the base language spoken in the courses, followed by Chinese, which will be obviously taught by mother tongue teachers, and last but not least Italian.

Ou added that promoters would also like to develop a system of scholarships, both public and private, to help those meritorious students who lack financial means.
Teaching of Chinese culture in the Milano International Chinese School is hopefully to play its role in forming generations of citizens able to act as a bridge between the two countries, an enormous advantage in today’s globalized economy and a big step towards deeper integration, he highlighted.