ANSA - Italy's National Research Center (CNR) will host a program of 24 scientific events at the Italy pavilion during the Milan Expo 2015 world's... 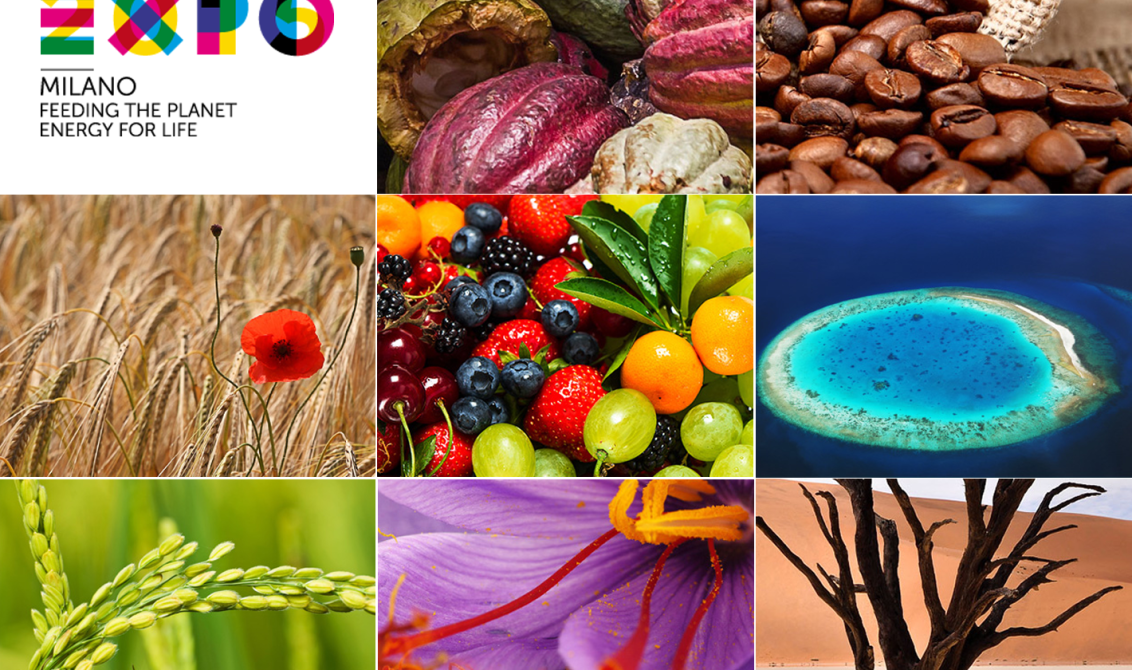 Agriculture Minister Maurizio Martina and Education Minister Stefania Giannini presented the program along with Italian pavilion General Commissioner Diana Bracco and CNR President Luigi Nicolais. “Expo is an opportunity for the scientific world,” said Nicolais.
“Researchers will be able to present their most advanced and interesting study results to a wide public”. CNR has divided its program into three sections relevant to the food-themed world’s fair: the environmental and medical aspects of nutrition, food and productivity, and the technology behind the food chain. 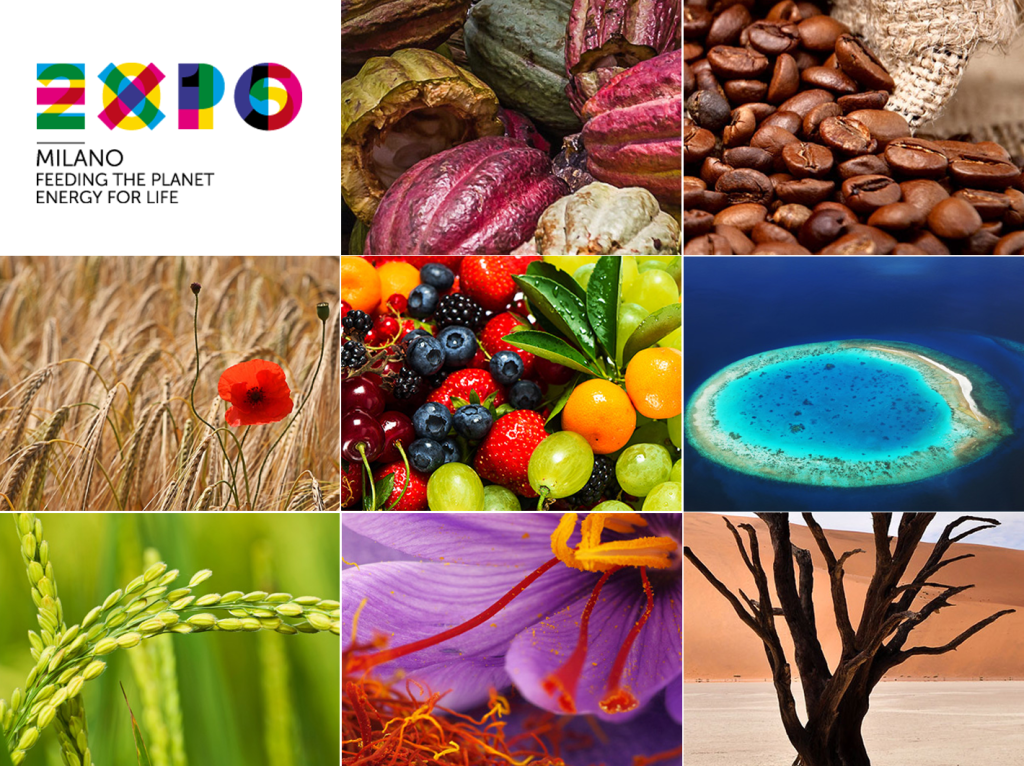 Also past week, Eataly food emporium founder Oscar Farinetti said the six-month Universal Exposition kicking off on May 1 could be used as a vehicle for a national high-quality food label certification.  Along with other food and agriculture-related entrepreneurs, Farinetti has put together a number of proposals aimed at creating a “unique Italian designation label” for top products that could be placed alongside other quality-assurance labels such as DOP, IGP and DOC.

Italian food industries are hoping to see multiple spin-off economic benefits from Expo, where Italy’s food products will be a highlight for the millions visitors expected from around the world. Visitors will be able to witness first-hand the production of one of Italy’s most popular products worldwide – Grana Padano cheese. The protected designation of origin (PDP) semi-fat hard cheese will be made in a purpose-built dairy inside the Cascina Triluza, an old rural building and the only pre-existing building on the exhibition site that will also host the Civil Society pavilion. There, visitors will be given the opportunity to follow the production process of the top cheese, Grana Padana consortium president Nicola Cesare Baldrighi said this week. The Grana Padano brand will also be present at the entrance to Eataly, in the Italy pavilion, and in three themed restaurants dedicated to the Lombardy, Piedmont and Veneto regions, where Grana is mainly produced.

Grana will also be on hand at the Cibus Italia food enterprises pavilion along with products from 110 other companies. The Cibus pavilion is being organized by food company association Federalimentare – operating under the umbrella of Italy’s industrial employers’ association Confindustria – and by Fiere di Parma, organizers of the annual Cibus international food trade fair.

Twelve delegations including over 300 buyers from a total of 35 countries have been invited to the pavilion to meet with producers and take part in business-to-business activities aimed at promoting Made in Italy food products overseas. Meanwhile, organizers of Aquae Venezia, an international water exhibition linked to Expo Milan 2015, announced they will expand the project to include food at their 14,000-square-metre pavilion on the Venetian Lagoon.

The event, running concurrently with Expo 2015 from May through October, will feature cooking demonstrations, food boutiques, restaurants, seminars, and meetings on topics such as food sustainability and reducing food waste.   Event organizers said some of the world’s best cooking schools will be on hand with chefs who will prepare their country’s traditional foods for visitors.

The theme of Milan Expo 2015 is ‘Feeding the Planet, Energy for Life’. It focuses on fighting famine and malnutrition worldwide through sustainable development, global cooperation and new technology – while celebrating global culinary cultures. Some eight million tickets to the world’s fair have already been sold, including five million abroad, with tourism expected to bring in an estimated five billion euros in related business.