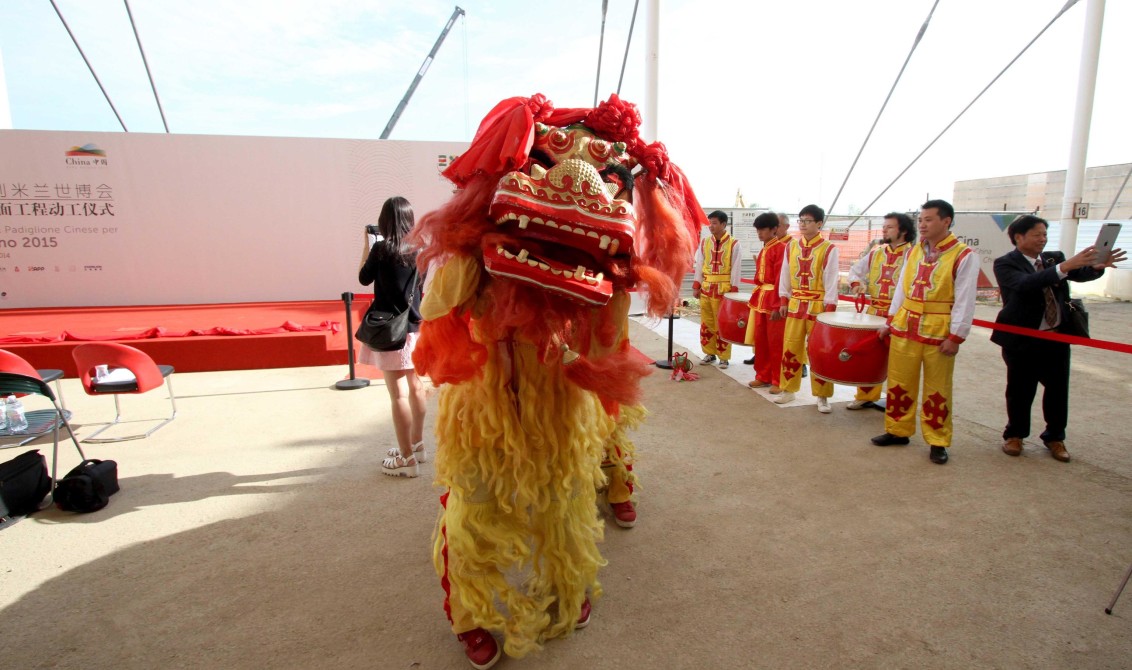 More than a million Expo tickets have already been sold in China, a country that will have three pavilions at the food-themed Expo.
“China is a great agricultural country, with a long history of food culture,” said Wang Jinzhen, director of China’s participation in Expo 2015.

Milan Expo 2015 opens its gates May 1 and runs to October 31 of next year. The fair will focus on nutrition, food security, sustainable practices and celebrating the best of global culinary cultures. 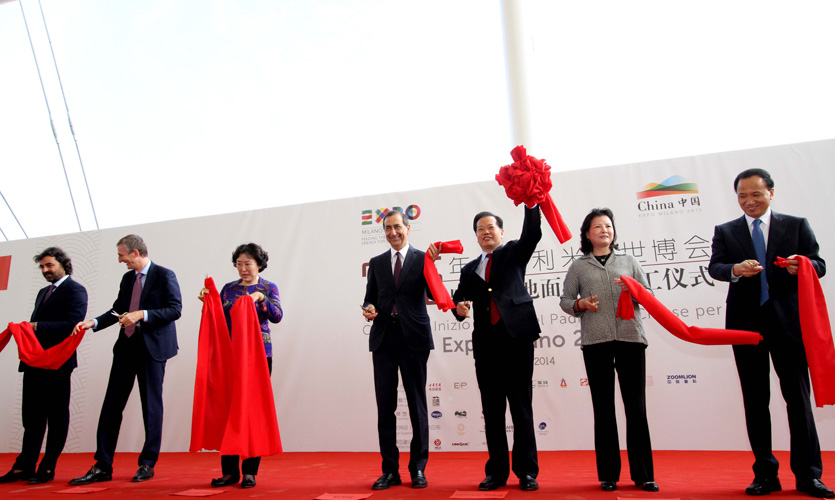