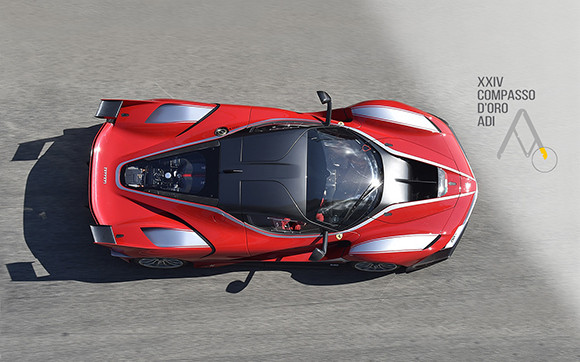 The Ferrari FXX K has won the Compasso d’Oro, one of the most prestigious design awards. The Ferrari FXX K, the jury explained, received the “Compasso d’Oro for a vehicle that exhibits a high level of industrial artisanship. It reflects the values of both Ferrari and of the Made in Italy brand. This recognition goes to a formidable team for exemplifying the value of a historic brand.”

A combination of design and engineering

The Ferrari FXX K was created to be extreme, says the Italian company in a corporate note. It was directly inspired by LaFerrari, the special, limited series, road vehicle with the best performance ever produced by Maranello. The aesthetic is purely functional, every single line was drawn to maximize performance thanks to the combined strength of designers and aerodynamic engineers. 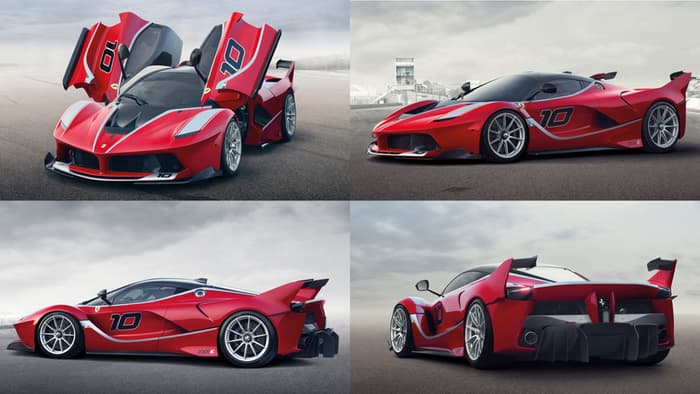 The FXX K was one of 13 design objects to have received the award at the ceremony held in Milan. First started in 1954, the ADI Compasso d’Oro award goes to designs pre-selected by the ADI’s permanent Design Observatory, a committee of experts, designers, critics, historians and specialized journalists. Only nine vehicles have ever been awarded the Compasso d’Oro, two were Ferrari’s, the F12berlinetta in 2014 and now the FXX K.

International Engine of the Year

Previously, in June, Ferrari had won another award, the International Engine of the Year (the ceremony was held in Stuttgart), with the twin-turbo V8 that powers the 488 GTB, 488 Spider and, with a slightly different displacement, the California T. In fact, this engine also was the Performance Engine and the New Engine Categories, as well as the 3-liter to 4-liter displacement category. Ferrari’s naturally-aspirated 6.3-liter V12 engine that powers the F12berlinetta and F12tdf also received the Above 4-liter award. 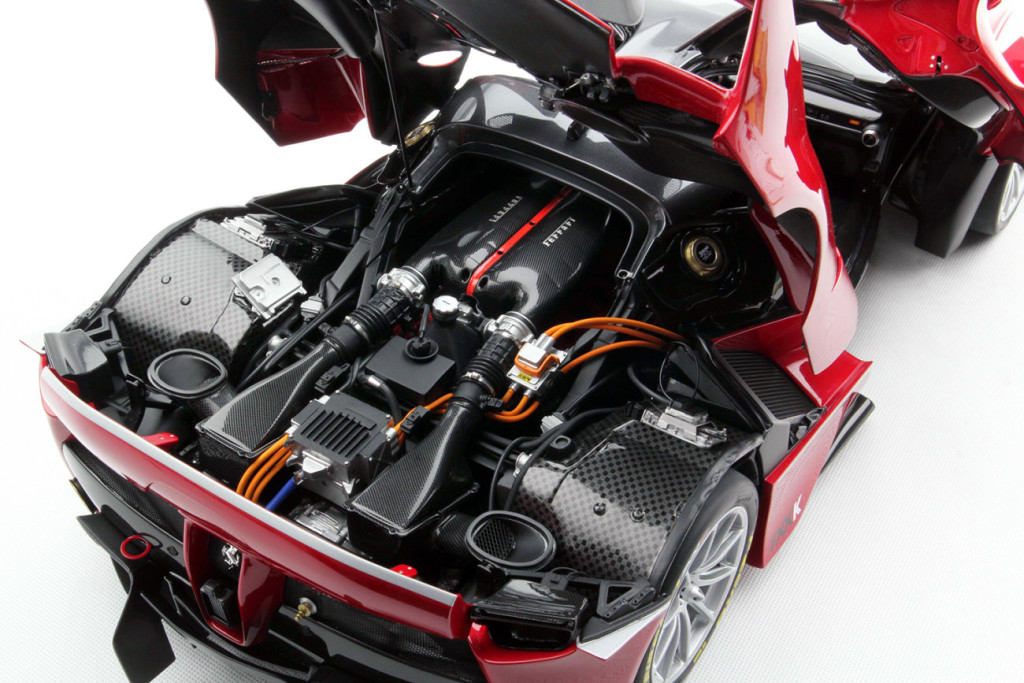 Ferrari FXX K, one of the all-time greats

According to Graham Johnson, co-chairman, International Engine of the Year Awards, “It’s a giant leap forward for turbocharged engines in terms of efficiency, performance and flexibility. It truly is the best engine in production today and will forever be remember as one of the all-time greats”.