Just two weeks ago, on the 15 November 2017, an unusual theme park was opened in Bologna, Italy. Which is the theme? Of course, food!... 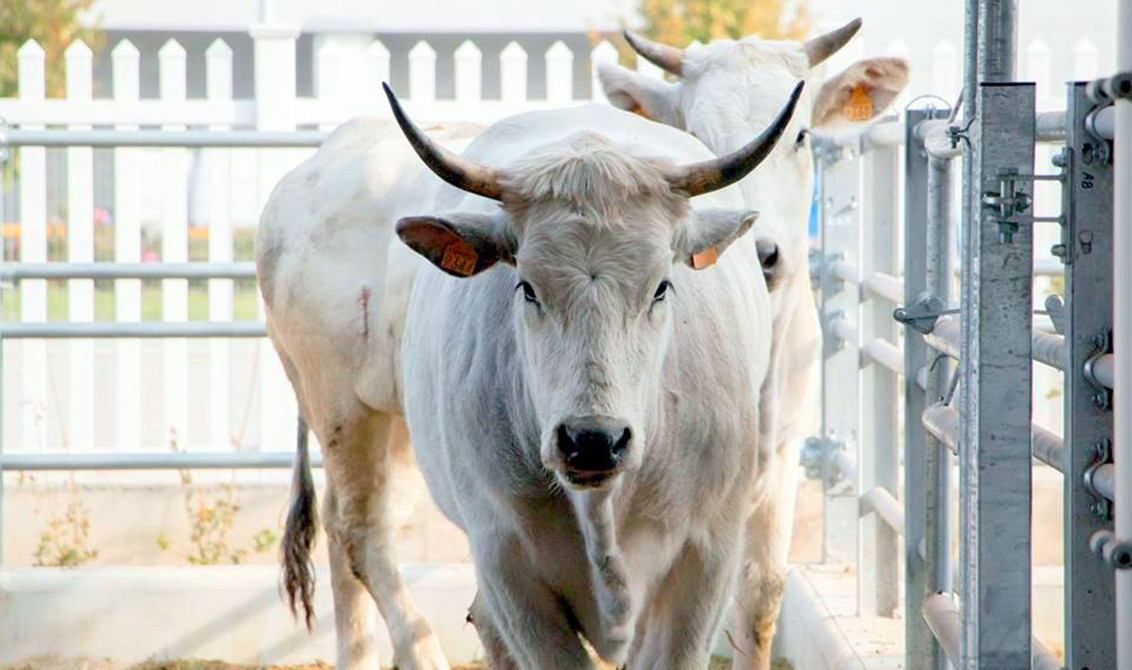 Just two weeks ago, on the 15 November 2017, an unusual theme park was opened in Bologna, Italy. Which is the theme? Of course, food! And its name is FICO Eataly World.

The idea behind Eataly is to create a showcase for excellence in Italian food – something that Italians definitely know about and something that can be with no doubt called the Italian honour. The company is founded by an Italian businessman and investor Oscar Farinetti and has little less than 40 stores all around the world.

Simplicity as the main value

FICO Eataly World in Bologna was built instead of an old wholsale fruit and vegetable market just outside the city of Bologna.

It covers 100000 square meters and hosts more than 47 restaurants and bars and about 40 production areas that make everything from gelato to pizza and to typical Italian deserts. What is more, the site also includes at least 22 gardens and 6 stalls with domestic animals, such as cows, sheep, pigs and chickens.

The basic value of FICO Eataly World is simplicity, the simple food. “Italian cooking, unlike that of the French, was created in the house. It was invented by our great-great-great grandmothers, – says Oscar Farinetti, – since it was born in home kitchens, it needs to be simple.” The founder of FICO Eataly World also states that creating simple food is not that simple as it may seem. In the modern environment simplicity is a difficult objective to reach in the food industry. “It is difficult to be simple, because it needs to start from the earth, and you need to have healthy soil, with very little chemicals,” says Farinetti.

FICO Eataly World will help to boost tourism in Italy

The project of a food theme park in Bologna has a clear objective behind: create a global showcase of the excellent Italian food to stimulate high demand across the sector. In other words, the owner of FICO Eataly World is aiming in some way to repeat the triumph of the Milan Fashion Week and do in the food industry what MFW has done in the ready-to-wear sector. “I need to think big, like in the fashion world,” – said Farinetti at the opening.

A way to increase tourism in Italy is to direct the touristic flows to the provinces, away from the big cities. The Italian provinces are truly wonderful and have plenty of attractions to offer to the tourists: from the natural sites to the local food and entertainment. The idea of FICO Eataly World is to show the tourists where the excellent Italian food gets created, where it comes from.

Food and agriculture contribute 187 billion euro a year to Italy’s economy, or more than 11% of GDP. The food industry has functioned as a driver for economic recovery, with exports in the first six months of this year growing by 11%, according to the Coldiretti agricultural lobby. Germany, France and the United States are the top three markets.