The Italian town of Fidenza (Emilia-Romagna) turns smart and more eco-friendly while safeguarding its residents' health. Thanks to a new project, the... 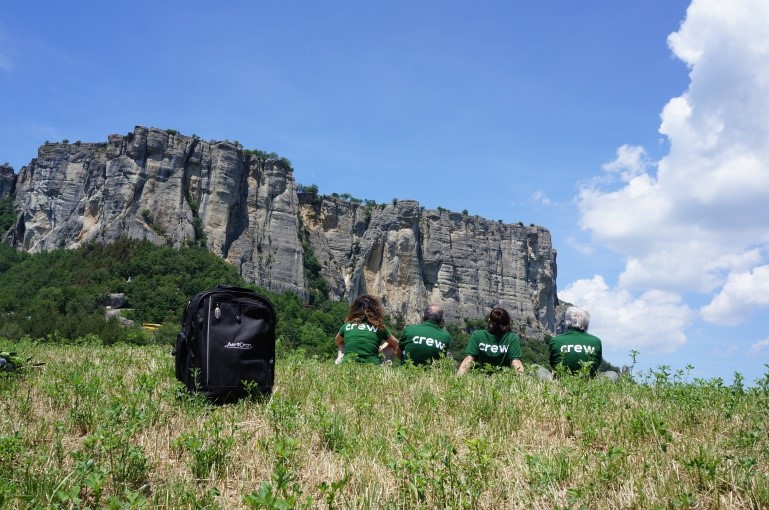 The Italian town of Fidenza (Emilia-Romagna) turns smart and more eco-friendly while safeguarding its residents’ health. Thanks to a new project, the first for the Emilia-Romagna region, the municipality will deploy the technology of drones, and the aerial photos they shoot, to create a map of all the asbestos that can still be found in its territory and also track all energy dissipation occurring through the roofs of the buildings. That in turn will provide a single solid scientific foundation for all urban regeneration interventions in Fidenza, as Giancarlo Castellani, head of the Environment office, points out.

“This ambitious plan represents a milestone in Fidenza’a path towards becoming a smart city and proves this administration’s committment to making sustainable energy a strategic goal”, says Castellani.

During the first year of the project, the partners will map all the areas containing asbestos; the second year they will map thermal waste in Fidenza during the winter, while during the third year they will study the “heat island” (in the summer). The total cost will be of 30,000 Euros.

“We all know that asbestos is hazardous and banned since 1992; nevertheless it can still be found in the roofs of several buildings, both residential and industrial”, points out Castellani. “In phase 1 we will study and analyze the data, so we know where and how to intervene. AeroDron, based on the multi-spectral images captured by Cgr with its flights, will identify the asbestos using the mathematical models developed by Res Gea, a spin-off of the University of Chieti. Once we have the map of the asbestos, the drones will be deployed for a further check. By the summer we will post the data of the asbestos map”.

The collection of solid scientific data will be also used to plan the city’s interventions to reduce energy waste and to take better informed eco-friendly decisions in urban planning. For this purpose the drones will be deployed also to measure how much energy Fidenza’s buildings might dissipate.

“The drones will use infrared spectroscopy generating thousands of digital images of the municipal territory: these will form a map of the single buildings as well as the several neighborhoods that will point to the cases of thermal inefficiency”, says Romeo Broglia, in charge of AeroDron’s relations with the Public Administration. In this phase too, the footage of the drones will be linked to the aerial images captured by Cgr.