The continued popularity of the Italian Prosecco white wine, the enjoyable and more affordable Italian alternative to champagne, is putting a new focus on its region of... 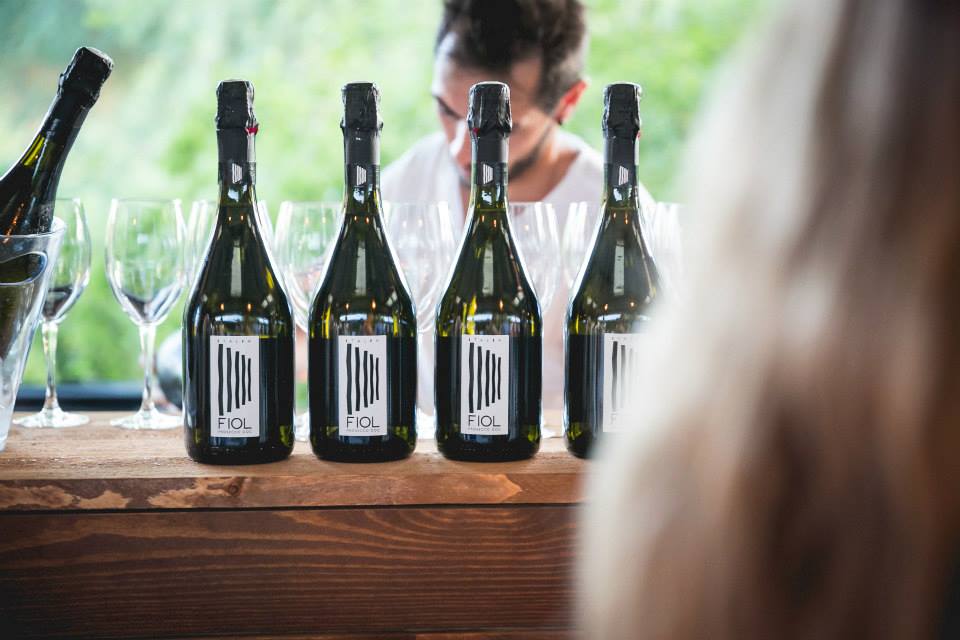 The continued popularity of the Italian Prosecco white wine, the enjoyable and more affordable Italian alternative to champagne, is putting a new focus on its region of origin, Veneto in Northern Italy.

FIOL, a DOC Extra Dry Prosecco is one such sparkling wine enjoying international appreciation. From the traditional prosecco wine producing region of Veneto, it was founded in 2010 by a group of friends. This well travelled group realized that nothing compared to their passion for processo, which they grew up appreciating in their beloved Treviso, the capital of the prosecco region.

The region of Prosecco Wine

This area is protected to the north by the Alps and warmed to east with winds from the Adriatic Sea, making it ideal for the Glera grapes. Although a small city, Treviso is rich in history and traditions has always been a land of great men, the nobles of the Serenissima, and more recently many entrepreneurs who in modern times have made Veneto famous in the world.

FIOL Prosecco has won numerous prizes and awards in important international wine competitions. It’s recognised for its quality, being produced exclusively with the best Glera grapes of the province of Treviso following the ancient recipe of Prosecco. From the choice of the grapes to the fermentation, to the bottling, every phase of vinification is followed by specialized oenologists, wine experts and connoisseurs of the territory.

In the venetian dialect ‘fiol’ means son or young boy, but it is also commonly used to mean the “cool guy”.

And this name sums up the approach to the group of friends who started up the business. Their enthusiasm led them to set about creating their own wine, sharing their passion and bringing this agreeable Italian alternative to champagne to the wider world, for those who live life with a…. sparkle.

“Fiol”, in Veneto, is the friend that everyone admires. Find out more at Fiol.