Performances by Swing Circus one of many in Rome ANSA - Rome's Via dei Fori Imperiali will eclipse New York's 52nd Street - the centre of jazz performance... 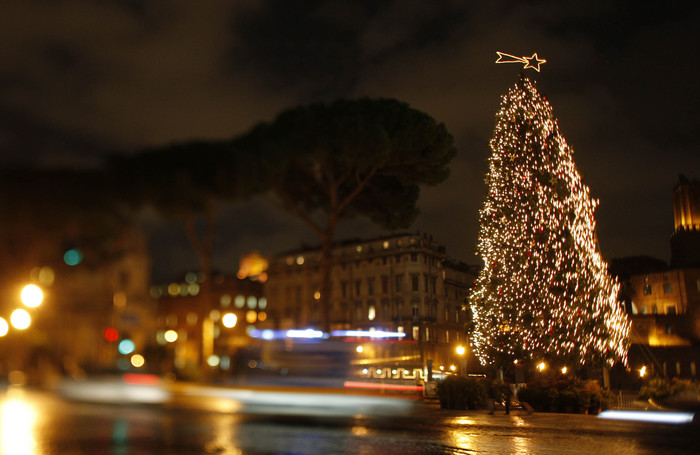 Performances by Swing Circus one of many in Rome

ANSA – Rome’s Via dei Fori Imperiali will eclipse New York’s 52nd Street – the centre of jazz performance in the Big Apple from the 1930s to the 1950s – on New Year’s Eve with a performance by the local group Swing Circus, city officials announced last Tuesday.
Swing Circus rose to fame in 2013 with I Charleston Roma, video clips of dance performances set to jazz in and around signature sites in the Eternal City. The December 31 performance will come in addition to a concert in Circo Massimo and other initiatives designed to help the Italian capital ring in the new year.