Taormina, a small coastal town on the East of Sicily, has always been a touristic attraction. In few days this place is going to host... 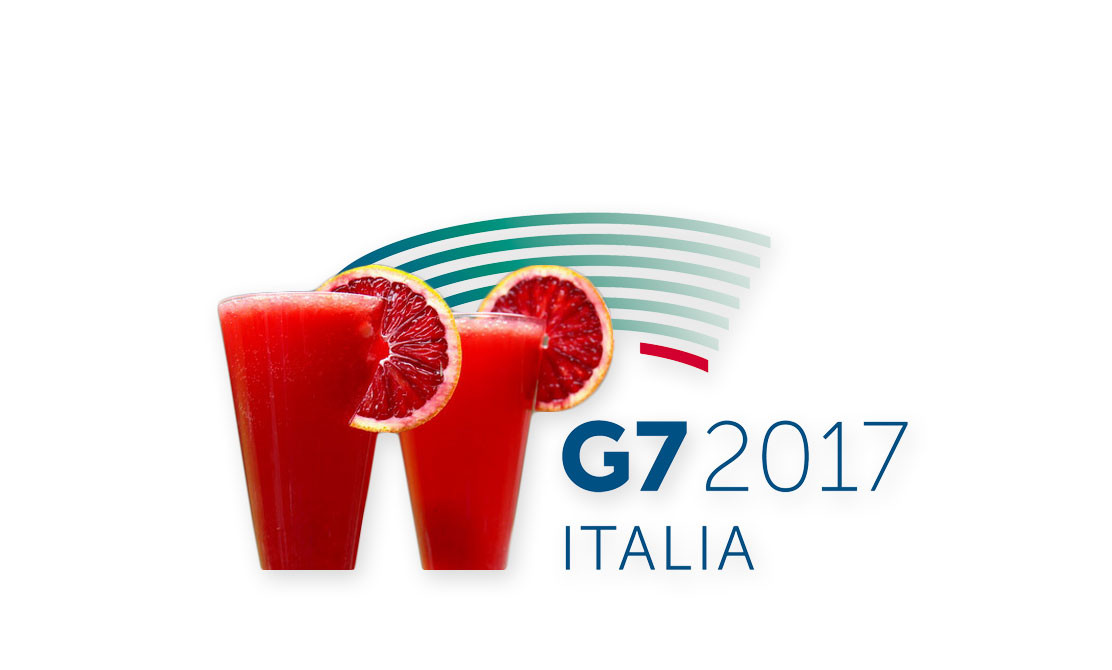 Taormina, a small coastal town on the East of Sicily, has always been a touristic attraction. In few days this place is going to host the G7 2017 summit which is an event Taormina has never seen before. However, the Southern Italian town has prepared  more than well for welcoming the important guests. The official agenda of the G7 2017 can be found on the website of the summit, but which is the sightseeing program prepared for the country leaders, the first ladies and the first husbands? 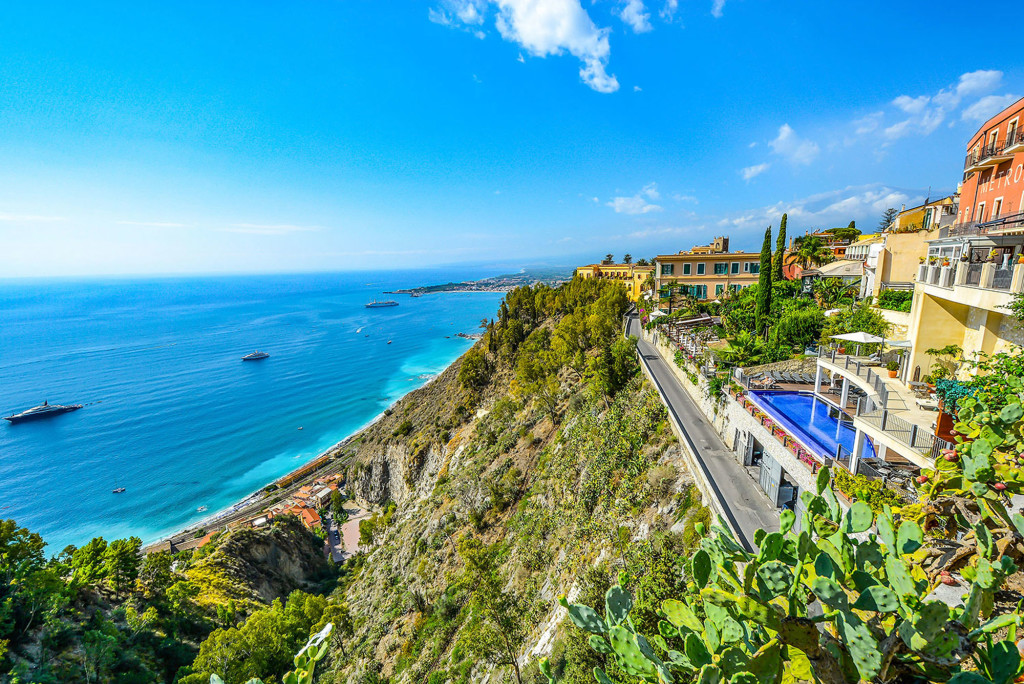 The brief story of Taormina – the G7 2017 location

Taormina was founded in the 4th century BC by the Sicels. The Sicilian town has lived many happy and prosper years before the Roman occupation. Later the Sicilian fortress was conquered by the Islamic empire and even later – by France who converted its citizens back to Christians. In the Middle Ages Taormina has lived through years of turmoil after which it also experienced an economic crisis. In the 19th century it became the Grand Tour destination for Romantic age writers. Today Taormina is one of the most attractive places of the Southern Italy. 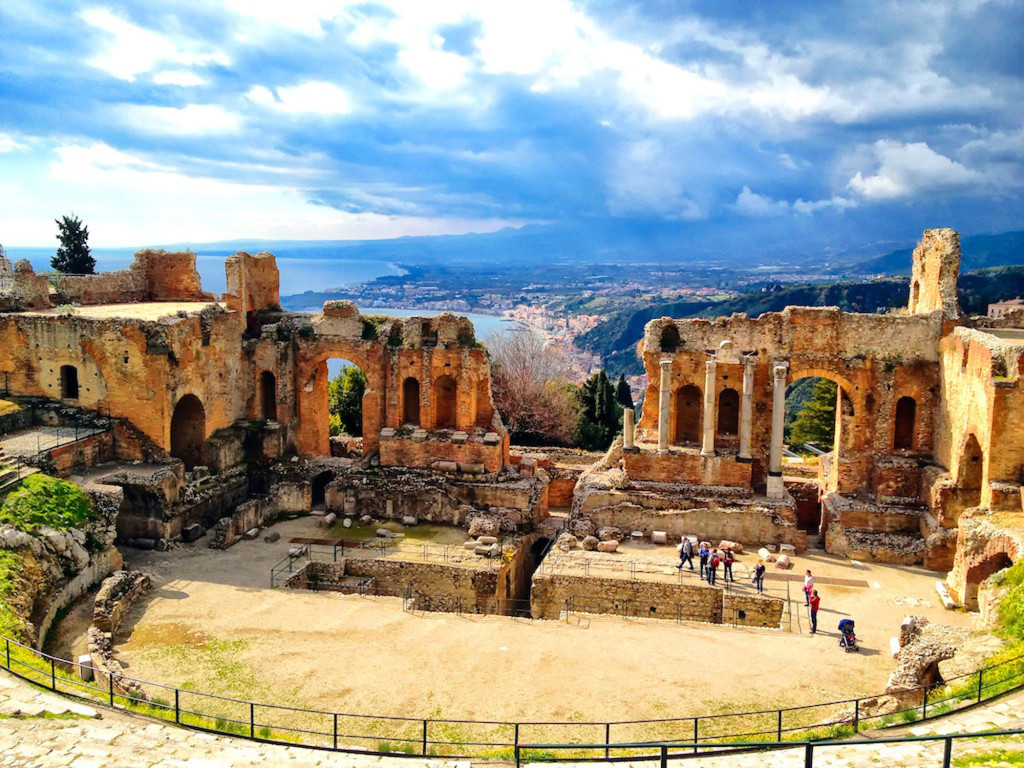 The G7 2017 sightseeing program in Taormina

The cultural program prepared for the first ladies and first husbands of the G7 2017 summit starts with a helicopter flight to see Etna volcano from above. The important guests will land in Catania, the biggest city of Sicily, where they will visit the town hall and then have a lunch in the Vincenzo Bellini’s hall.

Another sightseeing in Catania will be the Greek Theatre and the ex Benedictine Monastery after which the group will get back to Taormina.

On the first evening the guests will visit the famous Antique Theatre of Taormina to see the philharmonic show of La Scala theatre.

The second day program includes visiting Palazzo Corvaia with its collection “Sicilian Artworks of Antonello da Messina” and a walk around the Town Park where the guests of the G7 2017 will try the typical Sicilian fresh juices.

The cultural program will be completed with a walk along corso Umberto and a lunch at a local restaurant with a magnificent view on the Gulf of Taormina. 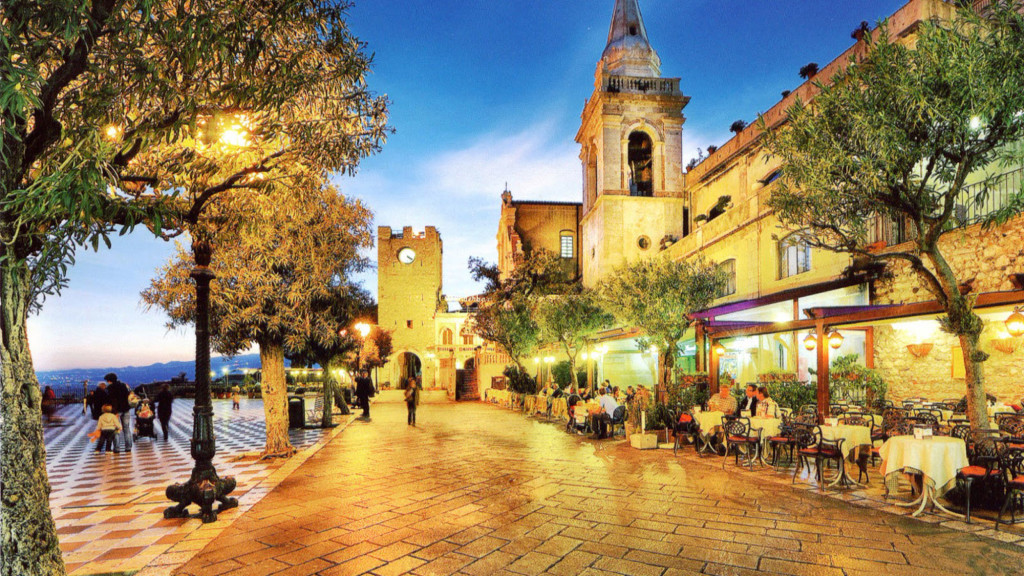