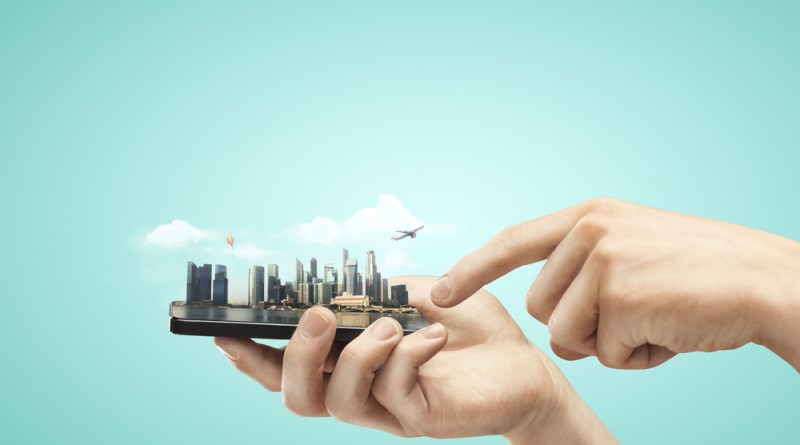 Gala Lab, The first corporate venture capital accelerator for innovative technology start-ups focused on projects for smart cities has been launched in Rome. 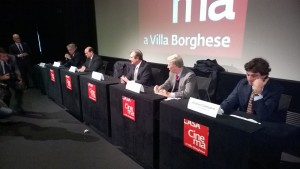 Launched by Gala S.p.A., the fourth largest energy operator in the sector, and is also present nationally and internationally in engineering and facility management, launched the initiative to support the development and growth of innovation and technology start-ups active in areas such as green energy, smart buildings, transport and mobility, industry 4.0, smart tourism and life sciences.

The need for this particular focus is easily explained when one considers the continued trend for urbanization. It’s estimated that 3.7 billion people currently live in urban areas, and by 2050 that number is expected to double. The challenge for urban administration becomes clear, and ranges from sourcing energy supplies, to the efficient management of buildings and territory to more implementing more sustainable and secure modes of transport.

The use of technology is ever more common in towns and cities and in Italy the theme of Smart Cities is more prevalent. Smart cities include many innovations, from the Internet of Things, to Big Data and use of the Cloud. In fact according to data provided by the Osservatorio Internet of Things of the Politecnico of Milano, at the end of 2014, 8 million mobile connections, an increase of 33% compared to 2013, and with a market value of more than 1 billion, (+28% increase on the previous year)

Gala Lab will support important area of it potential, that is relatively ignored by other venture capitalists, as its estimated that only 5% invest in this themes of smart cities, preferring instead mobile apps and e-commerce. GALA LAB will not only provide financial support, it will also provide mentoring, coaching as well as temporary management for its chosen start-ups, thereby providing a solid opportunity to establish and reinforce a new business idea.