A Good Year for Italian Wine

Italy's vendemmia’s (wine harvest) is overtaking the French. With the autumn the all important wine harvest is begining in the Italian countrysides and hills. The Italian wine industry... 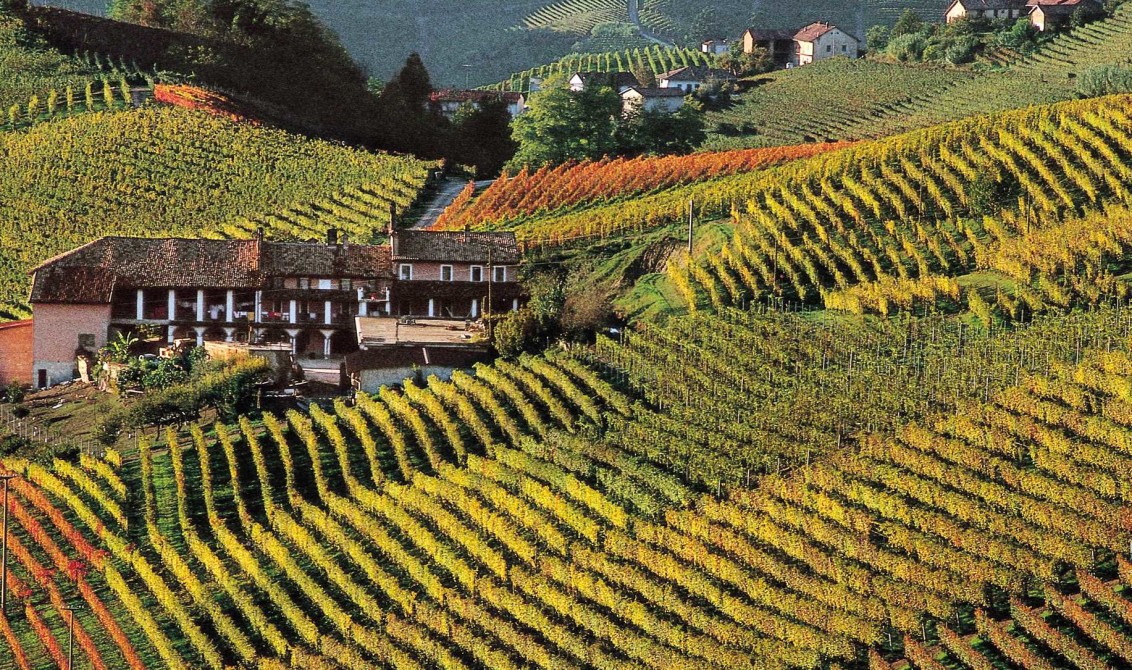 With the autumn the all important wine harvest is begining in the Italian countrysides and hills. The Italian wine industry is, along the French, the most famous and important in the world and this year many Italian wine makers might have some good reason for celebrate with a toast.  Italian wine export rate is growing and Italian wine production has overtaken the French one.

The first good news comes for Italy’s sparkling wine industry. According to a recent report by Italian national agricultural organization “Coldiretti“, the export of Italian ‘bubbles’ kept increasing by an average 20 percent during the first five months of 2015, following a record in global sales registered in 2014.

Sales to the UK and the United States in the same period increased by about 55 percent and 43 percent, respectively.  Italy’s sparkling wines proved the most popular “bubbles” in the world, with some 320 million bottles globally shipped against 307 million bottles of French champagne, Coldiretti reported.

A similar trend was seen in 2014, when sales abroad overall grew an estimate 18.2 percent in volume and 14.2 percent in value compared to 2013, according to the Italian Institute for Services to Agricultural and Food Market.

Produced in the northeastern regions of Veneto and Friuli Venezia Giulia, Prosecco is Italy’s top-selling sparkling wine, followed by Asti Spumante from northwest Piedmont, and Franciacorta from Lombardy. The UK became Prosecco’s top foreign market last year, with 55 million bottles sold and a 60 percent export increase. Germany, once the first market for all Italian bubbles, ranks second with some 42 million bottles of Prosecco, while exports to the United States rose sharply by 34.2 percent.

This trend was being confirmed in 2015: up to May, Prosecco’s sales to the UK grew by 64 percent and those to the US by 48 percent, as Nomisma Wine Monitor estimated. Exports in emerging markets, like China, have been on the rise too, although the country remains most passionate about red wines.

The struggle to safeguard and protect the image and quality of the Prosecco specific production, as France did with the Champagne, has proved to be a winning strategy.

Coldiretti also estimate that the Italian’s wine national production will be around 47 million hectoliters (+ 12%) enabling Italy to lead the world overtaking France, where the crop is estimated to decline by 1% to 46.5 million hectoliters.

Much will depend on the next few weeks when the harvest of the majority of the grapes will start and on the weather conditions in the weeks prior to collection. “In any case – concluded Coldiretti – the health of the vineyards throughout Italy today is very good with the absence of critical situations and the expected quality is excellent.”