Made in Italy is not just about fashion food and furniture. Italy expresses its excellence in many more areas, like precision engineering and railway technology... 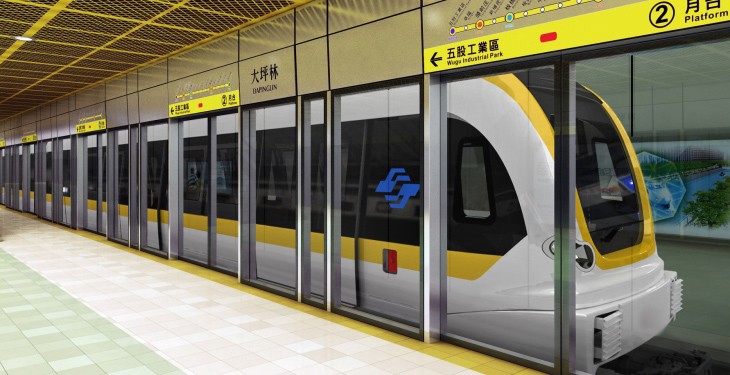 Made in Italy is not just about fashion food and furniture. Italy expresses its excellence in many more areas, like precision engineering and railway technology – just to name a couple. Recently, Hitachi Rail Italy unveiled a prototype train for the Circular Line of the Taipei metro at its Reggio Calabria plant. This is the first of the 17 driverless trains built for the Taipei Metro by the company formerly known as AnsaldoBreda. All 17 four-car sets are due to be completed by late 2018. 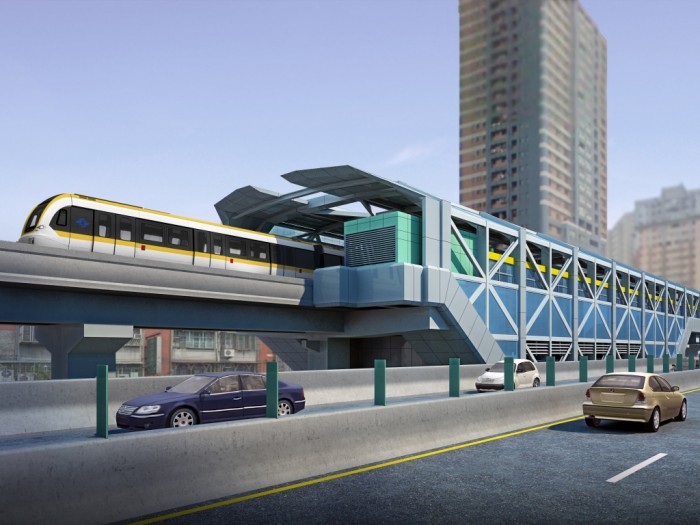 The Italian group has been renamed Hitachi Rail Italy after the acquisition by the Japanese group Hitachi, but the trains are entirely built in Reggio Calabria: the Italian facility is still key in the Hitachi system. “We are a global company and we want to promote Italian technology and railway engineering all over the world”, said Hitachi Rail Italy Ceo Maurizio Manfellotto. 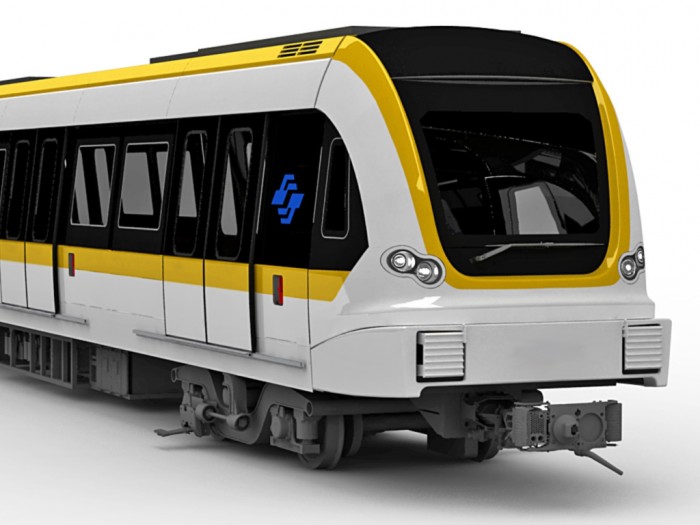 The Calabria-based factory, with its some 500 employees, is currently managing 5 contracts at the same time: subway trains for Honolulu (Hawaii), Lima, Copenhagen and Taipei, and also the Vivalto trains destined to regional journeys for the Italian rail operator Trenitalia (FS). The facility covers the whole production cycle: from aluminum to trains, complete and tested. In the last three years, production has grown by 30%.

Taipei’s Department of Rapid Transit Systems awarded a 334 million turnkey contract for the first phase of the Circular Line in 2009 to a consortium of Ansaldo STS and AnsaldoBreda (now Hitachi Rail Italy). Ansaldo’s share of the contract covers the supply of E&M equipment, including CBTC signalling; HRI is supplying rolling stock. Hitachi Rail Italy has already collected a host of successes, including Frecciarossa 1000 and driverless metro trains all over the world, and is getting ready for future challenges: new regional trains (Caravaggio) for Trenitalia and the trains for the British railways.