How the Italian mafia was defeated in Palermo

Italian mafia is “famous” all over the world. Some people perceive it as a sort of science fiction character: so many movies and books were... 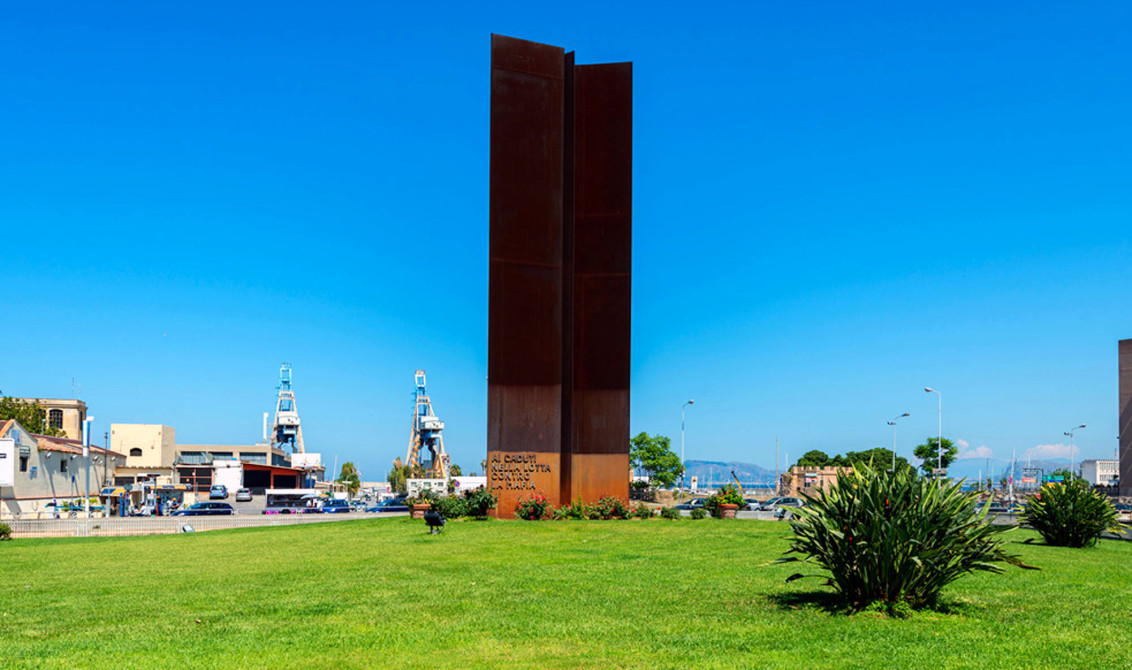 Italian mafia is “famous” all over the world. Some people perceive it as a sort of science fiction character: so many movies and books were written about the Italian mafia. But for the South Italian citizens mafia has nothing to do with art and fun. Mafia and the crimes it committed have been a sad reality of such regions as Sicily, Naples and Campagna, Calabria, Puglia and many others.

The Sicilian capital Palermo used to be a true “hometown” of the Sicilian mafia, probably the most powerful and dangerous crime gangs ever known in Italy. The city was managed by the mafia; crimes and homicides happened here and there every day.

But wait a minute, isn’t Palermo that beautiful Southern city that has been even nominated the Italian cultural capital 2018? It is. And here is a story about how the Sicilian capital managed to win over Italian mafia and become a picturesque touristic destination. 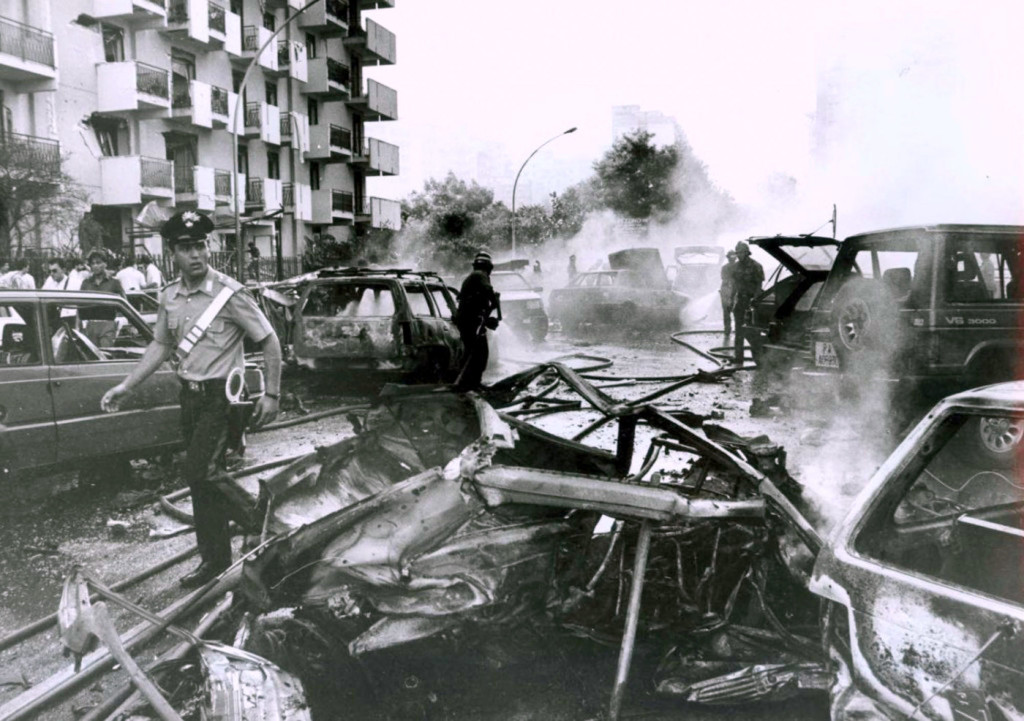 It was summer 1992 and once flourishing Palermo was literally a war battlefield. The war was against the Italian mafia and the Italian state was losing badly.

On the 18th of July 1992 a car bomb killed Paolo Borsellino, the chief justice investigating the godfathers of Cosa Nostra, the Sicilian mafia, and the five police officers who escorted him. Some weeks before, in May 1992, the car of another judge, Giovanni Falcone, the number one enemy of the Italian mafia, was blown up. The bomb killed him and his wife as well as the three escorting officers.

They said, the city of Palermo has reached the point of no return.

“I felt like a war correspondent in my own town,” says Attilio Bolzoni, a journalist for the Italian national newspaper La Repubblica who lived in Palermo . “I had been in Afghanistan, the Balkans, Iraq, but I had never felt so afraid as I did in Palermo during those years. I had to watch my back all the time. You found the mafia people everywhere, on the streets, in the shops, in the banks. It felt like a curfew was in place, there wasn’t a single cafe where you could sit at a table in the evening. Every time the phone rang at my desk I was afraid they had killed the umpteenth journalist, policeman or judge.”

Despite the dangerous situation the citizens of Palermo have lost their patience and came out on the streets to protest against mafia. The government had to do something about the situation the city arrived at.

In that fateful summer Leoluca Orlando, undoubtedly the Italy’s most famous and admired mayor, was thinking about running for mayor for the second time. Running on an anti-mafia platform and living under police escort he won the elections with the 75% of the votes. The people believed in him and it appeared to be a right choice.

Orlando’s plan was clear: “First of all we had to get rid of the mafia bosses,” – he declared. On his initiative special laws against mafia heads and their associates were created. Crime penalties and prison conditions were made tougher which encouraged many mafia members to pass to the government side and inform the state about the plans of the Italian mafia to obtain a lighter sentencing. This helped to arrest several mafia heads.

The most important aim of the anti-mafia police was the head of the Sicilian mafia, “Totò” Riina. He has been on the wanted list since 1969. Finally, in January 1993 he was arrested. More successful captures followed then: in total more than 4000 members of the Italian mafia have been arrested thanks to Orlando’s efforts.

Is the Italian mafia still active?

If you come to Palermo nowadays you would think the story above is a joke. The city is simply marvellous, full of green areas and beautiful historic buildings. 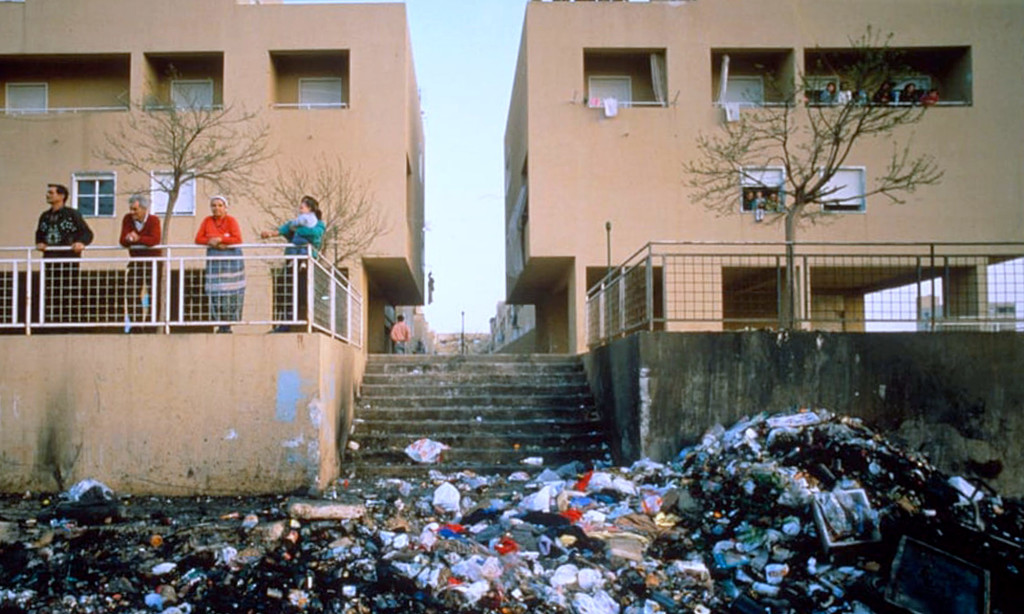 Palermo is absolutely safe both for locals and tourists (never undervalue a necessary everyday cautiousness valid for any touristic city though). The Sicilian mafia has never disappeared completely, but it is very weak and about to wanish.

The complete recovery from the Italian mafia will still take time. For example, the city’s architecture has been inflicted a lot by the mafia. Hundreds of desolate, blocky and grey apartment buildings scar the suburbs, the result of the biggest building campaign in Italian history.

Nowadays the city council provided public funding to stimulate this process, and homeowners began investing in renovating their properties,

some of which had been abandoned since they were damaged during the second world war. In 25 years, more than 60% of the city’s historic buildings have been renovated.

Among other renovations ,just outside Palermo in Capaci, where Falcone was killed, a field seized from a local boss has been turned into a play area for disabled children. Another remodelled site on the city’s outskirts is the Giardino della Memoria, or the Garden of the Remembrance. Seized from an Italian mafia head in 1993, today it is transformed into a 25000 sq m park full of mandarin, lemon and orange trees. Elsewhere, a beautiful villa in the countryside, which once served as a meeting place and business hub for local gangsters, has been turned into the headquarters of a local Scout movement. These are just three of about 800 repurposed sites. 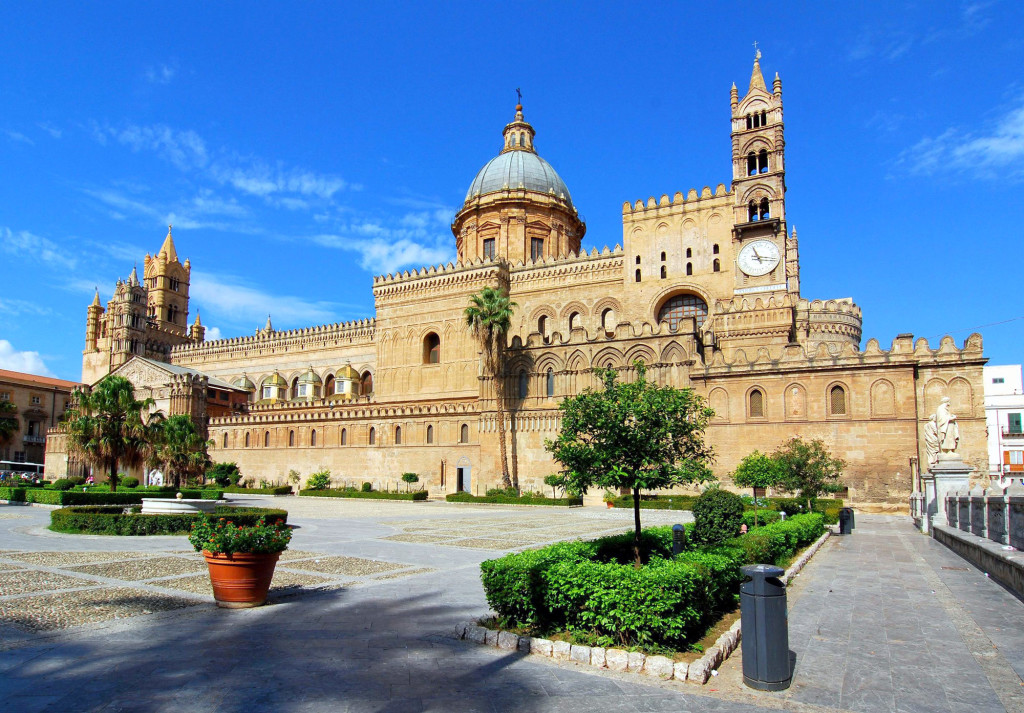 Palermo has regained its squares, many of which were used by the mafia as illegal car parks, and where it was better to pay up if you wanted to return to find your car in one piece. Although illegal parking attendants still exist in Palermo, many of the historic squares have been pedestrianised or fitted with car sharing and bike sharing stations.

Palermo is also getting greener, with newly installed electric trams and a metro connecting the outskirts to the city centre. All this might seem ordinary in Amsterdam, Zurich and Oslo, but in a city whose streets were patrolled by hundreds of armed soldiers until 1998, it is no small feat.

This year Palermo has been nominated the Italian culture capital 2018 and this is not the only achievement of the city. In July, Unesco recommended Palermo’s historical centre be declared a world heritage site and next year the city will host Manifesta, Europe’s most important biennial contemporary art exhibition. 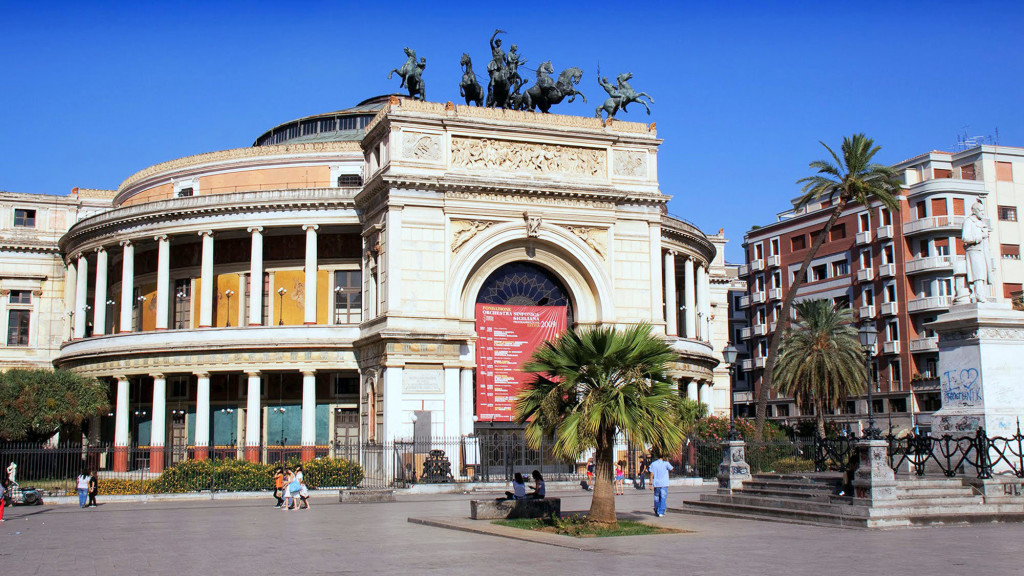