Italian agriculture, the greenest in Europe 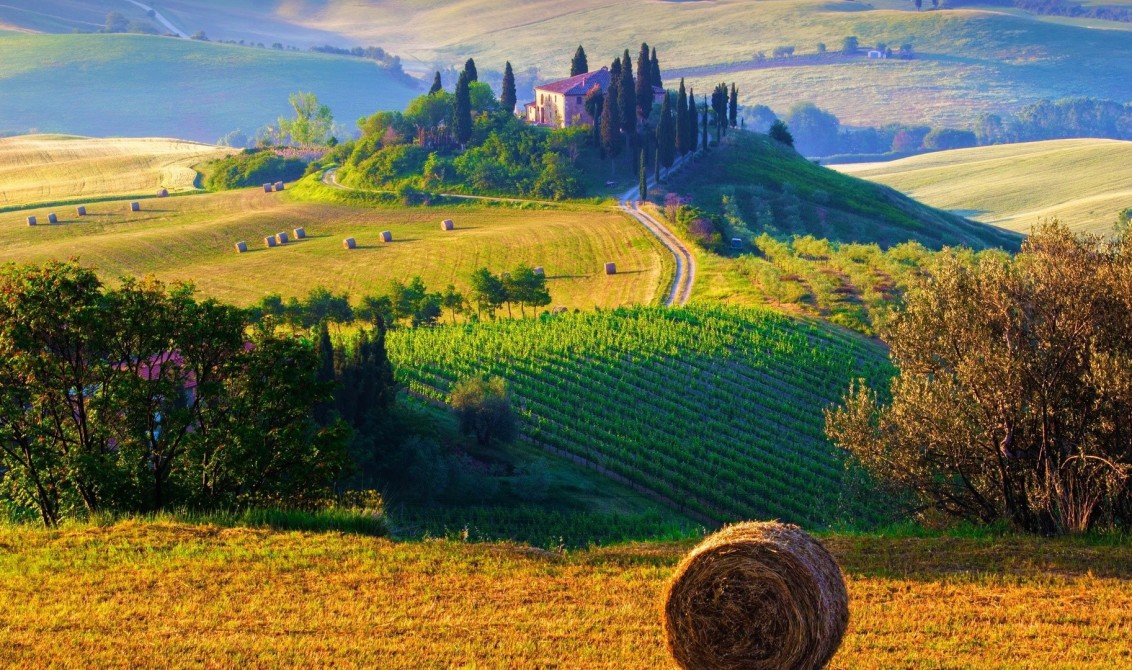 The Italian agriculture also owns the largest number of companies who grow organic. It has the lower incidence of products food with chemical residues, only 0,5% against the average 1.5% in Europe and almost 20 times less of the products outside Europe (7.5%),  and has decided not to cultivate genetically modified organisms (GMO).

Italian Agriculture, a mix of quality and quantity

On the occasion of World Environment Day celebrated by the United Nations, the Coldiretti’s report pointed out that the Italian agriculture is the first in Europe for biodiversity. For example, the country can count on 504 varieties of grapevine against the 278 of the French and almost 533 varieties of olives against the 70 in Spain. In addition to this, 130 farm animal breeds have been saved from extinction.

Moreover, Italy leads the ranking in biodiversity both in animal species, with 55.600 species Italy has almost the 30% of all the European species and in the vegetable ones with 7.636 species. This records have also been achieved thanks to the 871 parks and national natural reserves that cover more than the 10% of the national territory.

Not surprising, the Italian agriculture has a benefic effect on the tourism economy.  According to the report, more than six out of ten foreigners while on holiday in Italy do food shopping. The passion for the Italian food reaches its peak for the Russians tourists with a percentage of 87% but this passion cross all countries of the survey from Germany to England, to France, but also the US, China, and Japan.

Italy is the only country in the world with more than 4886 traditional food products, that have keep the same production process  for almost 25 years.

Last but not least, the Italian agriculture is making huge steps foward in the protection of the environment  and in the renewable energy production. In three years, the Coldiretti underline, the farms that produce renewable energy increased by seven times (+60%) and the ones that directly transform their products are almost doubled (+ 97.8%), carrying out an important recovery action in regard to varieties that would never have survived to the modern forms of distribution rules.