Italian agriculture most sustainable in Europe 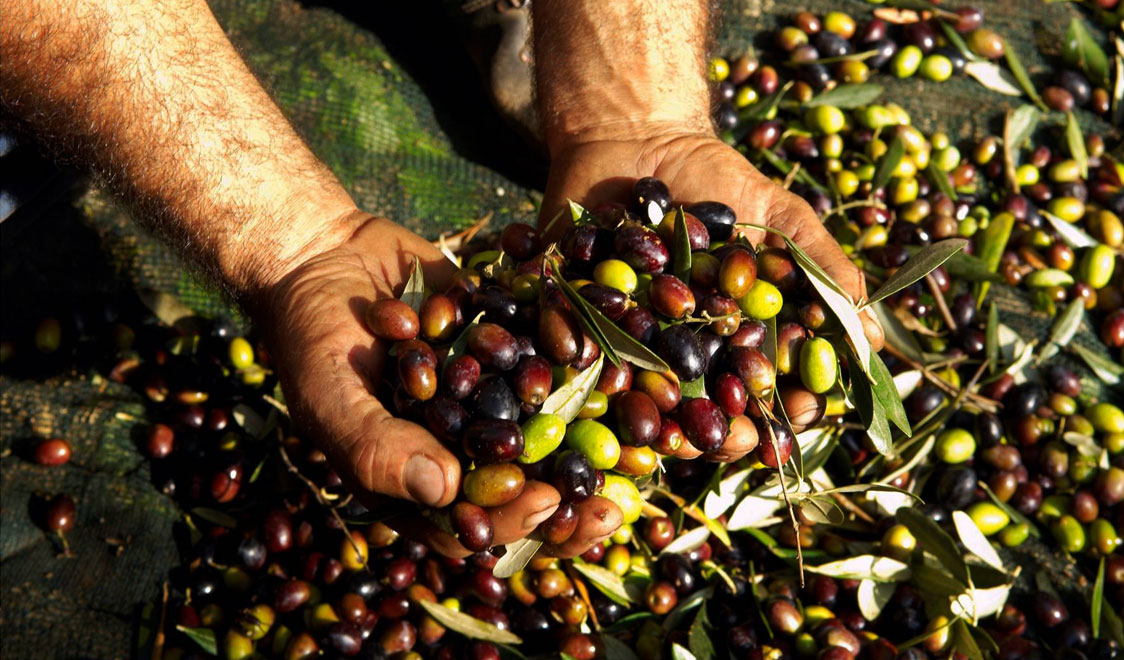 Italian Agriculture the most sustainable in Europe

Italian agriculture is one of the ‘greenest’, most sustainable and safest in Europe, according to data released on Monday by farmers’ union Coldiretti at a meeting on multifunctionality in agriculture in light of Milan Expo 2015.

Italy produces 35% less greenhouse gas compared the EU average, and has the lowest number of agricultural products with chemical residue – just 0.2%, one-third less than last year’s figure and ten times less than the EU average. Italy also has the most organic farmers in Italy, with 43,852 businesses, representing 17% of European organic farming.

Coldiretti said farmers aged 35 and under make up the bulk of the “new agriculture“, as evidenced by 4th quarter reporting that showed an uptick of 1.5% in agricultural businesses run by under-35s, 70% of which fall into the category of multifunctionality.