Italian Alpini: a military troop or a cultural heritage?

The name Alpini in Italian means literally “alpines, people from the Alps”. This unusual name belongs to an elite mountain warfare military corps of the... 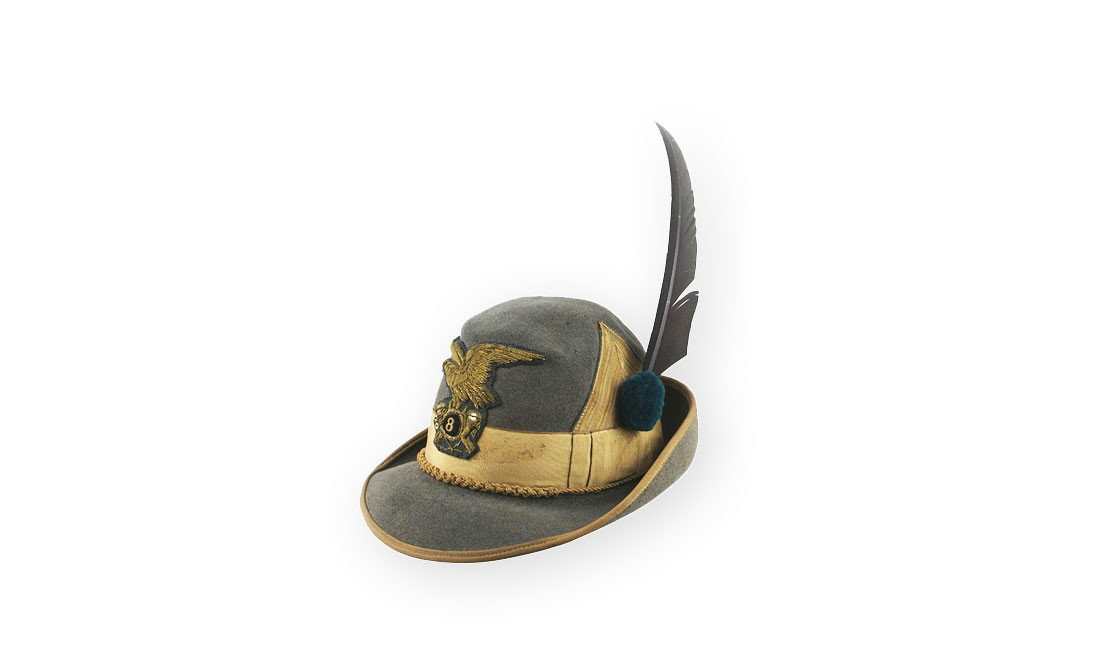 The name Alpini in Italian means literally “alpines, people from the Alps”. This unusual name belongs to an elite mountain warfare military corps of the Italian army. 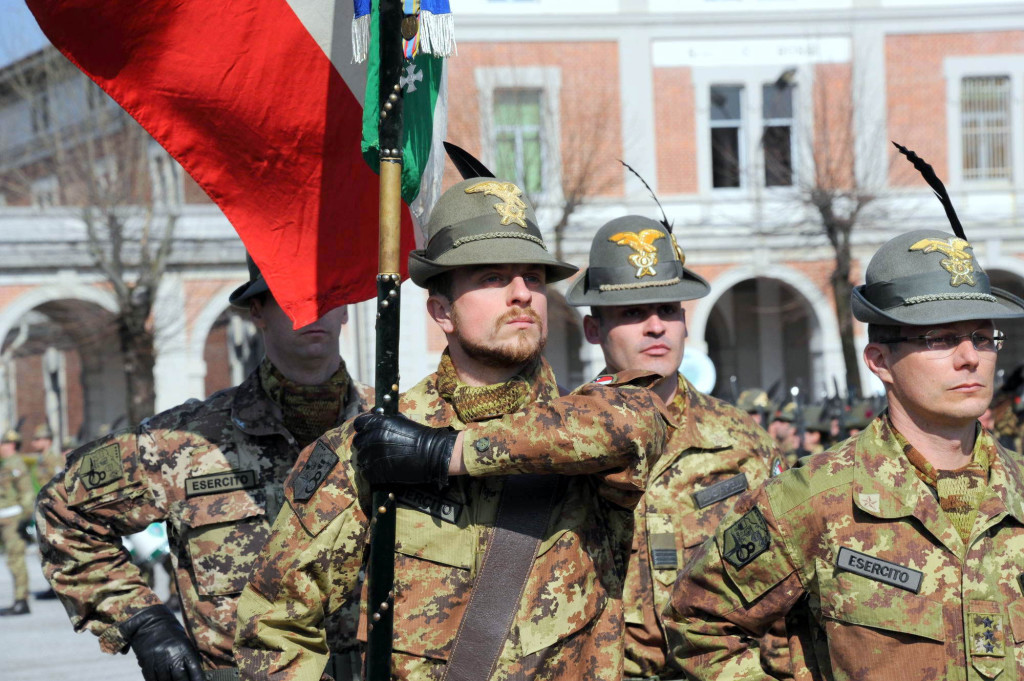 The soldiers for this corps are recruited mostly from remote Alpine villages, so the major part of Alpini actually do “come from the Alps”. Unlike other Italian corps, the “soldiers from the Alps” are famous not only for their military success but also for their traditional songs: peaceful ballads about the cruelty of war and about the beauty of the mountains. These songs, “canti Alpini”, as well as the soldiers from the Alps themselves, have became a part of the Italian cultural heritage.

Alpini: the history of the corps

The special mountain troops of Alpini were officially born in the 1872.

It was established by the Italian government with an aim to protect the country from the enemies arriving from the North. The first battle of the special corps happened during the first world war when they had to fight against Austro-Hungarians high in the Dolomites. Even thought the weather conditions were terrible: avalanches and frostbite were a constant threat, Alpini impressively won the battle. Later they demonstrated their courage again fighting in the second world war, distinguishing themselves in battles from Ethiopia to the Russian steppe.

All the bitterness of the sacrifices and the team losses Alpini suffered is reflected in their traditional songs some of which are centuries old!
“…Among rocks, wind and snow, we are forced to stay awake all night”
“…We started out as twenty-nine, now we’re only seven”

The troops of Alpini continue to play an active role in the life of the Italian state. They fought with NATO in Afghanistan. Their avalanche training has proved useful in earthquake-ravaged corners of the Apennines. Moreover, the national Alpini association counts 355000 active members. As well as promoting Alpini culture, local chapters – encompassing both veterans and eager civilians – help their communities in numerous ways. They maintain chapels, and a series of mountain shelters for weary hikers. This dedication has not gone unnoticed, even among civilians. In the Piedmontese town of Biella, 36% of the members of the local association were never soldiers themselves.