Abruzzo is an Italian region located on the Eastern coast of the country, right above Puglia. As all the Italian regions it is full of... 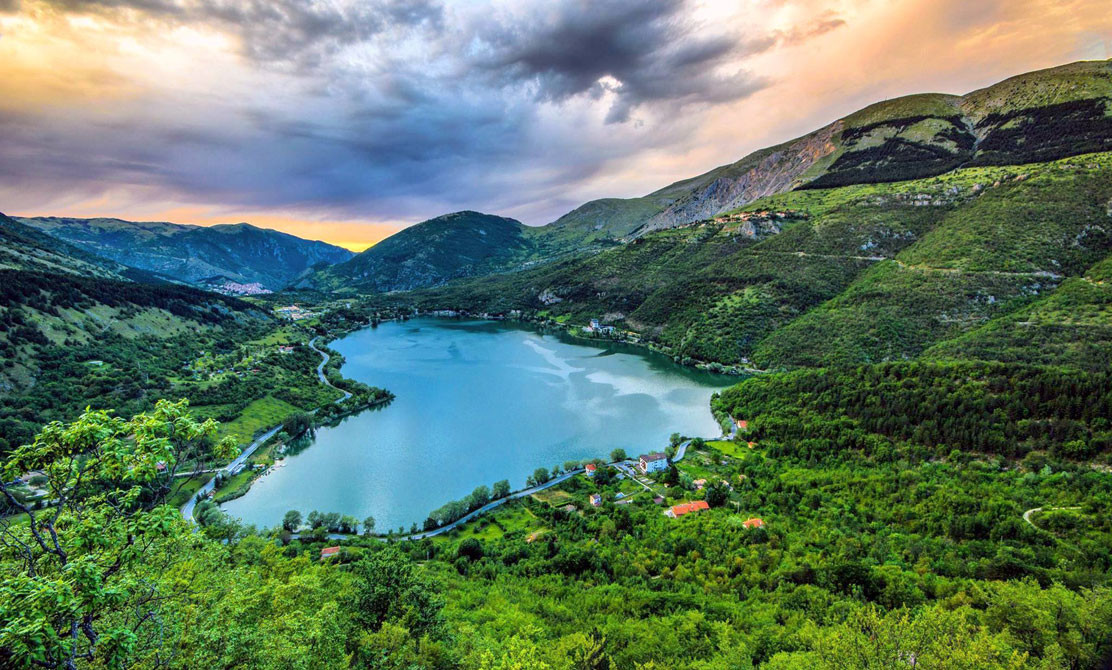 Abruzzo is an Italian region located on the Eastern coast of the country, right above Puglia. As all the Italian regions it is full of wonderful sandy beaches, boundless flourishing forests and national parks, Roman remains and cute tiny Southern Italian villages. It has even been called “the greenest region in Europe”. But in the last decades the regional administration doesn’t manage to attract tourists to Abruzzo. How come?

Why Abruzzo finds it difficult to attract tourists?

The local tourism board admits that their huge efforts to attract Italian and foreign tourists to the greenest European region don’t bring enough results. Despite its peerless beauty, for decades Abrusso remains little known among travellers.

Shall it be because of a bad reputation due to the mass emigration after the Second World War? Some think it could be the reason. Others suppose Abruzzo lost to Tuscany and many other Italian regions that focused on tourism and put much effort and investment into it because in the 1970s-1980s the local authorities chose to concentrate on industry rather than tourism. It might be another reason.

But the factor that has influenced the most on the today’s tourism situation in Abruzzo must be another one: in many people’s minds Abruzzo is now associated with disaster.

In 2009 a 6,9-magnitude earthquake devastated L’Aquila, the capital city of the region. Aquila is a medieval city stuffed with historic buildings and fortresses. More than 45 surrounding towns and villages were hit by the disaster, over 300 people died, and nearly 65000 were left homeless.

L’Aquila was still in the process of recovering and rebuilding when another earthquake arrived to the Central Italy in January 2017. 29 people were killed in an avalanche at Hotel Rigopiano near Pescara.

The idea was launched by Walter Nanni, a young filmmaker from Pescara, who decided it was time to improve the reputation of Abruzzo and show the world why it deserves a place on every Italian travel itinerary.

“As I watched rescuers shovel the snow and rescue people in danger on the TV, I asked myself, ‘What can I do?’ I realised that my shovel is the camera,” – says Walter.

The young artist launched a call on Facebook and gathered together more than 60 filmmaking industry professionals – some of them from Abruzzo, others just in love with the region – who accepted the invitation to join Walter’s project.

The group of young artists has created Uno Spot Per L’Abruzzo, a collaborative, crowd-funded initiative.

The three-part television special, will be broadcasted on Italian TV and turned into a feature film. It will explore the sights and showcase the peerless views of the underplayed region.

“We want to tell Italy and the world the story of the extraordinary beauty of our land,” says Nanni. “We want tourists to discover a unique place, washed by the sea, with two majestic mountains set just a few kilometres from the beach, and with an ancient food tradition that’s full of flavour. A holiday in Abruzzo is one away from tourist traps.” 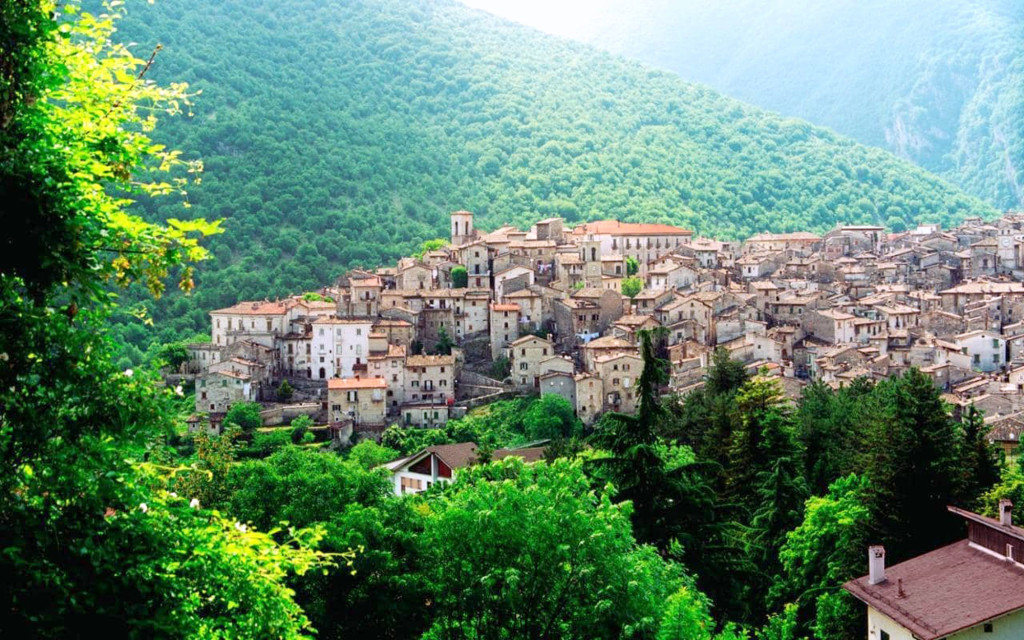 In the past, the story of Abruzzo has been badly told, now it’s time to change the trend. Will art win over natural disasters?