Football is a passionate game and is infamous for its “caught up in the moment” actions of unsporting behaviour. This could be about to change... 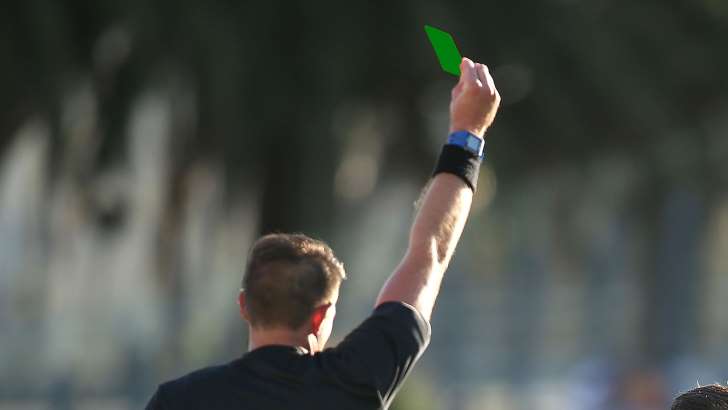 Football is a passionate game and is infamous for its “caught up in the moment” actions of unsporting behaviour. This could be about to change as a new card has been introduced that promotes sportsmanship on the pitch.

A card that rewards a respectful behaviour

The Italian Serie B is the first league to trial a new fair play system that rewards players for acts of sportsmanship. Under the new system if a player does an action the referee judges is an act of fair play, the player is awarded a green card after the final whistle. The Guardian reported that Serie B president Andrea Abodi believes “respect has to come first and that’s where the green card comes into play.” According to the paper the card can be awarded for putting the ball out of play, assisting the referee or even to admitting to a dive in the penalty area.

Sports news site Sportal reported that the first player to receive a green card was Cristian Galano in a match between Virtus Entella and Vicenza this October. The Vicenza striker received the card in recognition for admitting that Virtus Entella should have been awarded a goal kick rather than the corner kick that was given to Vicenza as the ball touched him last before going out. According to the rules of the green card the player that picks up the most cards will be rewarded at the end of the season.

Unfair play has became too common in football

Unsporting behaviour is nothing new in football and has often defined tournaments and player’s careers more than titles or goals. Looking back over history, football tips and analysis website Betfair, published a post entitled, This Week in Football by Adrian North, which pointed to one such occasion, the Zidane head-butt, which defined the 2006 World Cup. In what should have been a final glorious send off for the iconic French midfielder ended with him actually being sent off. In extra time of the World Cup final Zidane head-butted Italian player Marco Materazzi after Materazzi insulted him. Another famous incident of unsporting behaviour in a World Cup is David Beckham’s sending off in 1998 for kicking an Argentinian player after being fouled. Like Zidane he reacted to unsporting behaviour from an opposing player.

Will the green card become an international norm? 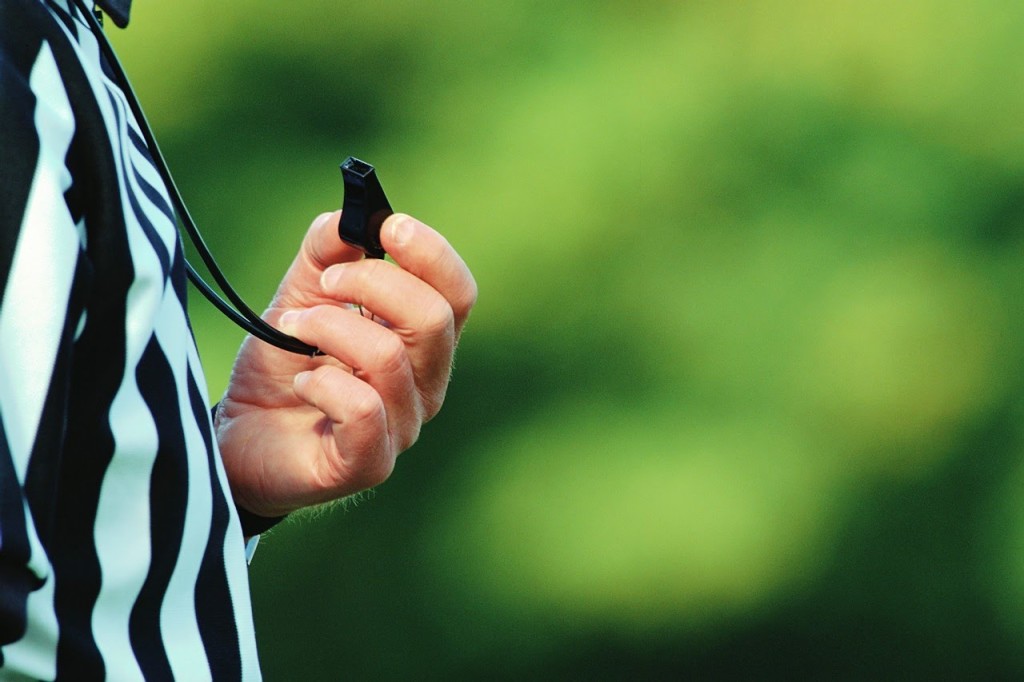 There has yet to be any confirmation that the green card will be used beyond Serie B but it is not the first time football has tried to encourage fair play. The Business Insider UK revealed that English team West Ham United were awarded a spot in the 2015-16 Europe League qualifying after winning the Premier League Fair Play Table at the end of the previous season.