Italian language will be protagonist at Siena festival

Italian language and all the languages that are spoken in Italy, from dialects to tech jargon, will be celebrated by "Parole in cammino",... 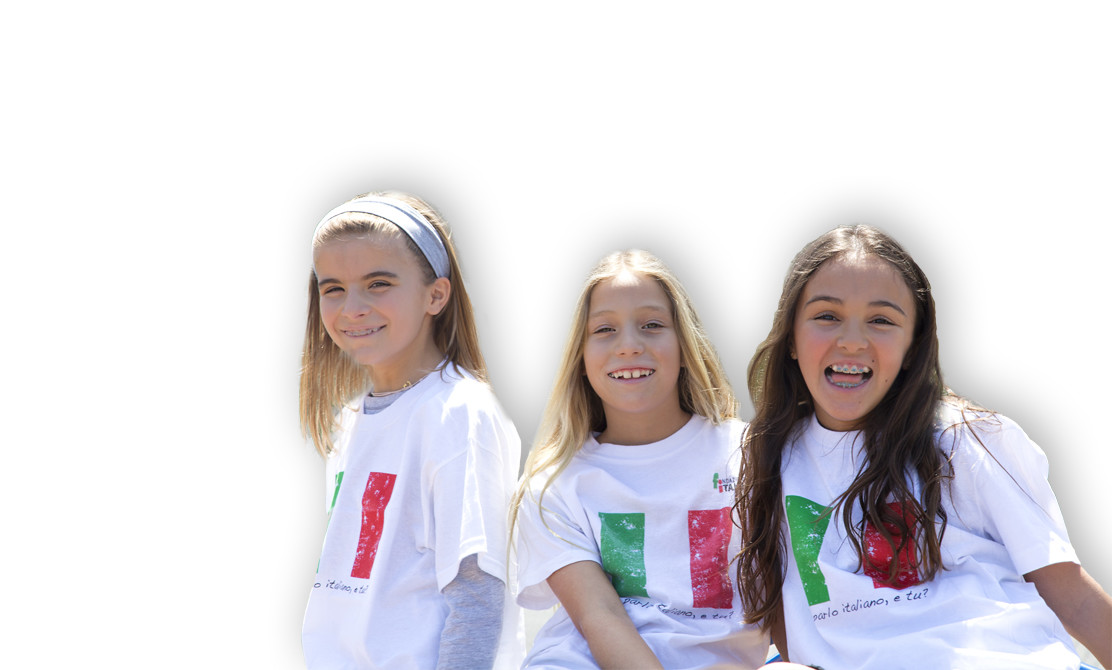 Italian language and all the languages that are spoken in Italy, from dialects to tech jargon, will be celebrated by “Parole in cammino”, the Festival of Italian and Italy’s languages that will take place in Siena from April 7 through April 9, 2017.

A journey through Italian language

The project, brought to life by association “La Parola che non muore”, stems from an idea of Massimo Arcangeli, language expert and college professor who is also the director of the event, and is sponsored by the University for Foreigners of Siena and local authorities (Comune di Siena, Regione Toscana). “Parole in cammino” offers a journey through Italian going from the past to the present and way to the future, taking into account all the languages that make up Italian, like dialects and minority idioms, slangs and jargons, and words from foreign languages that have become an accepted part of Italian. Non verbal communication will be also a key stop along the journey.

The role of Central Italy

The project counts on the contribution of several partners (among the others, the University of Siena, the Accademia della Crusca and the Italian Education Ministry, Miur) and aims at turning the Tuscan city of Siena into the pounding heart of a cultural fair that will become annual and might involve in the future the other three cities in Tuscany where universities are located (Florence, Arezzo, Pisa) as well as other regions, cities, even small villages in Italy that might host some of the connected events, possibly within existing festivals. Central Italy in particular played a huge role in shaping the Italian language: it’s in the regions of Umbria, Toscana, Marche and Lazio that the oldest documents providing evidence of a “new” Italian language that was forming and being used also in writing as opposed to Latin have been recovered.

Are you ready to be challenged?

In Siena, the three gala days dedicated to Italian language will see scholars, intellectuals, writers, poets, artists and journalists take part in a series of debates on everything revolving around language. The event includes two labs for students that will be tasked with creating, respectively, original Italian lyrics for a song, and a project around words that change the world. Moreover, in a contest organized by TwLetteratura, participants will be challenged to translate or invent words to be launched on Twitter (hashtag #Twittabolario). The festival will include an Italian Book Fair.