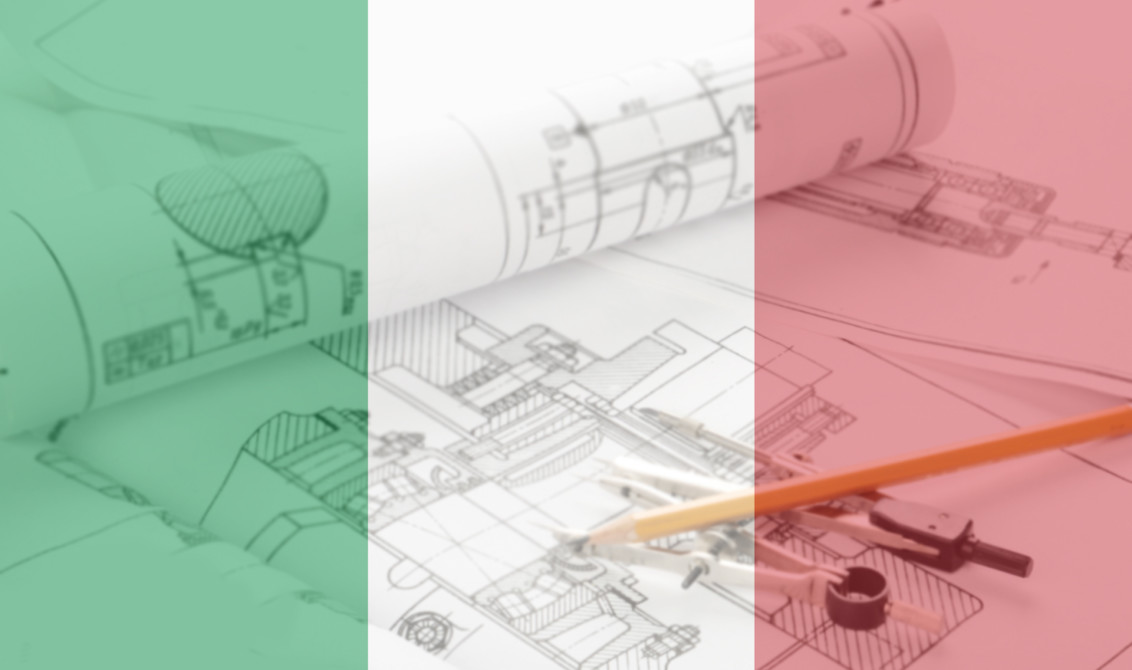 The number of European patent filings grew again in 2015 reaching a new high of nearly 279,000 (in 2014: 274,000, +1.6%), according to the EPO’s (European Patent Office) 2015 annual report. For once, Italy is faring much better than the European average: the Belpaese reversed the negative trend of the past four years scoring a 9.0% growth of new applications in 2015 from Italian companies compared to 2014.

Italy still represents a small fraction of patent applications by volume (2% of the total) and if we consider the number of Italian patent applications filed relative to the country’s population. In this respect, Switzerland again topped the ranking in 2015, with 873 applications per million inhabitants; second and third place went to the Netherlands (419) and Sweden (392), followed by Finland (365) and Denmark (346), while Italy is 18th. Still, Italy’s growth rate, that allows the country to enter the top ten of the countries with the highest number of filings at the EPO in 2015, is an important sign of a positively changing landscape. 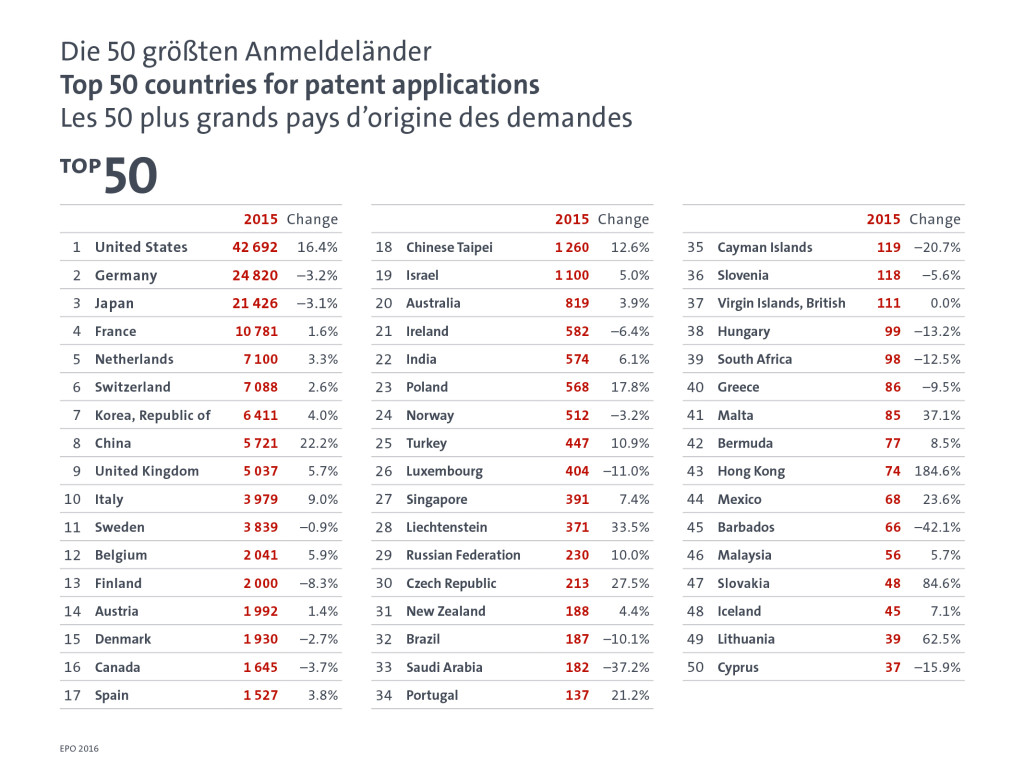 The Italian companies that have filed the highest number of applications at the EPO in 2015 are Indesit (107), Fiat (84), StMicro (58), Finmeccnaica and Pirelli (39) and Chiesi Farmaceutici (35). The industries that are most active in patenting are “Computers” (+76%), “Digital communication” (+59%), “Pharmaceuticals” (+54%) and “Measurement” (+47%). Many of the patent applications include technologies for material handling in logistics (boxes, pallets, containers), civil engineering and transport (especially the auto industry).

The innovative potential of the European economy

“The remarkable growth in patent applications at the EPO proves that Europe continues to be a hub for innovators from all over the world, and an attractive technology market,” says EPO President Benoît Battistelli. “It reflects the interest of businesses and inventors in opting for high-quality patent protection for the European market.” He adds: “Despite the impressive growth in applications from outside Europe, the balance of the number of patent applications made by European companies in other regions remains clearly positive, which underlines the innovative potential of the European economy.”