Italian pioneers, a great past and a bright future

Innovation has always been part of the Italian legacy. Over time, there have been many Italian pioneers that have revolutionized completely their field. With countless... 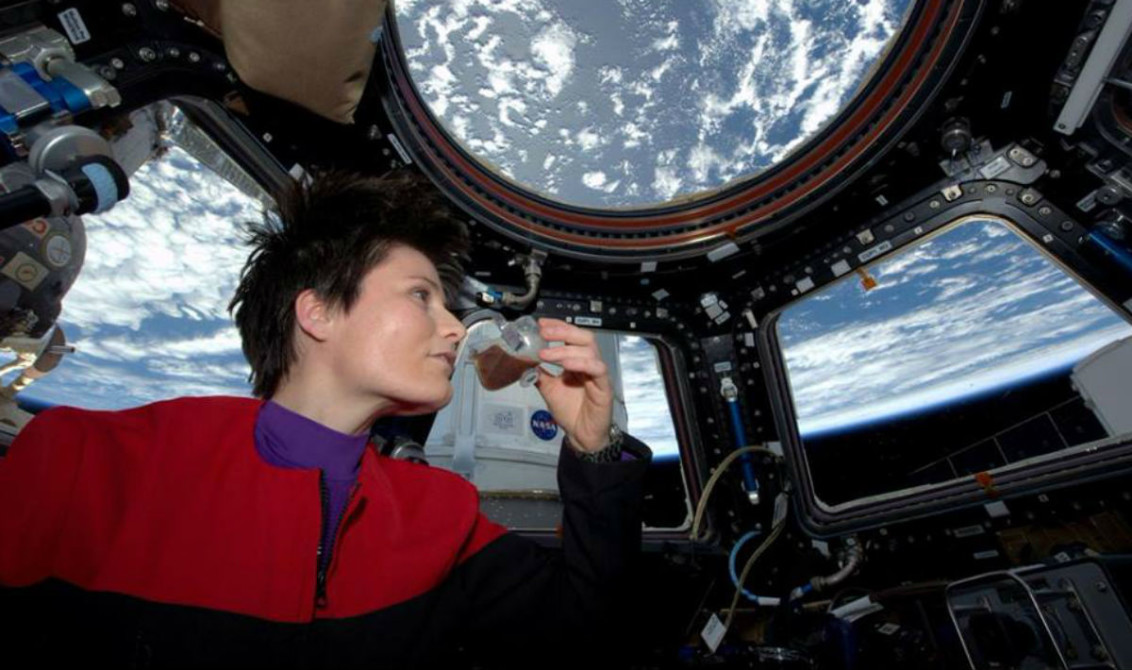 Innovation has always been part of the Italian legacy. Over time, there have been many Italian pioneers that have revolutionized completely their field. With countless examples of their cunning mind and bold hearts, we have chosen to highlight the most significant ones.

The early ages have numerous inventions that represent the Italian creative excellence: from the battery of Alexander Volta to the simple but very useful eyeglasses that we utilize to aid our sight. The following are the most significant Italian pioneers that have completely turned society upside down. Eugenio Barsanti and Felice Matteucci, both engineers who joined forces to invent the ‘Barsanti-Matteucci engine’, the very first engine with internal combustion. Developed in 1851, it uses chemical energy and transforms it into mechanical energy—the basis of the engines we give for granted when driving our cars. After a century, we can see what has become of the incredibly fast-paced automotive industry, which generates billions of dollars each year.

Our next example is the company Olivetti from the post-war days. Under Adriano Olivetti’s management were created several inventions that had an important impact on the world. From the mechanical calculators —which nowadays would cost more than a car— and the electronic typewriters were created. But this was not enough, Olivetti had to leave a legacy that would be remembered throughout time, and so he did. In 1964 the world’s first personal computer was conceived, Programma 101 (P101). The rest is history.

Italian pioneers do not belong to the past; each generation has become even bolder and stronger. Italians make it clear that their creative mindset continuous to evolve in the present, with a bright and promising future on the horizon. The next example has changed the way we approach housing projects. It is a 3D printing machine that can build a house from scratch. 40 feet tall, it was developed by an Italian enterprise called WASP. It is able to build a house out of sustainable materials such as clay and dirt, and its aim is to solve the crisis that —according to the UN— will become a global emergency by the year 2030.

And last but not least, the beverage that drives Italian people crazy could not be left out: the coffee. Lavazza proves that this aromatic and caffeinated liquid is indispensable even when you are far away from Earth. A gathering of the very best Italian pioneers, such as ASI —a space agency— and Argotec —a technology enterprise— together with Lavazza, they have created a capsule-based machine called ISSpresso. This beautiful technology delivers a superb espresso while aeronauts navigate in the anti-gravity outer space where liquids are hard to handle. This way Italian pioneers convey their natural elegance and design, to meet up with technology; showing the world how things are done in the Italian way.