ANSA - Sicily's massive production of citrus waste will be used to produce energy and biofuel in a pilot project launched on today... 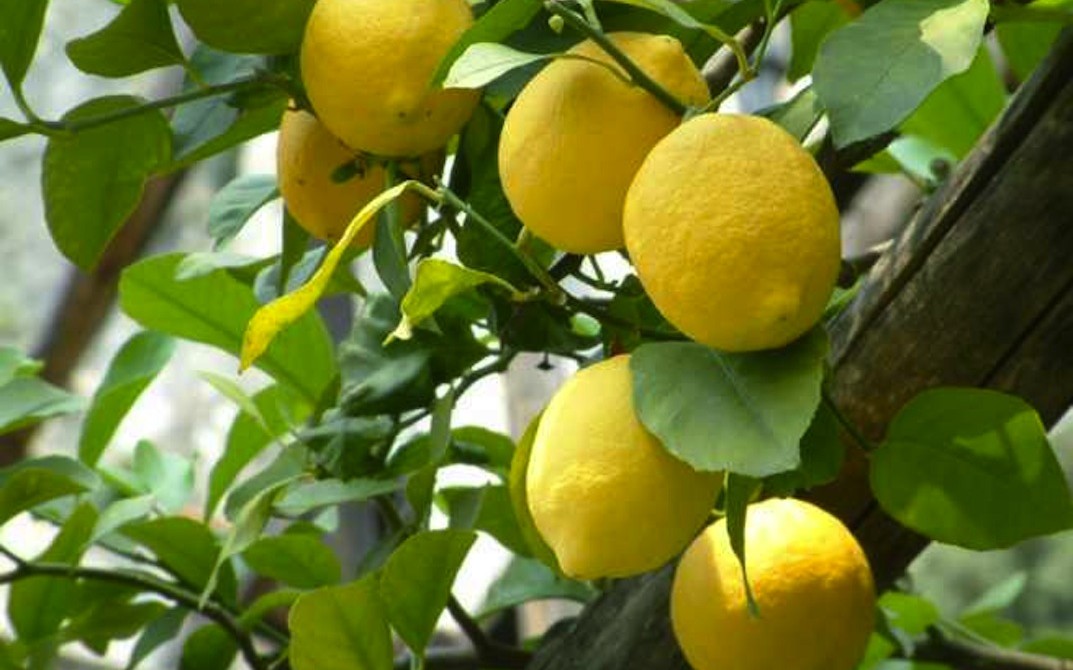 ANSA – Sicily’s massive production of citrus waste will be used to produce energy and biofuel in a pilot project launched on today called “Energy from citrus fruits“.

The project, sponsored by the Citrus District of Sicily, the University of Catania, and a grant from the Coca-Cola Foundation, involves the use of a small industrial plant capable of transforming the post-production remains of citrus fruit such as skin, seeds, and pulp, into renewable sources of energy.

Each year, the 340 metric tons of citrus waste produced in Sicily cost the production chain 10 million euros to dispose of, project organizers said.

The project organizers said that one conversion plant can generate 500 cubic metres of biofuel and activate a generator capable of producing 1 megawatt of electricity, enough to power approximately 333 homes. Project organizers said with just 20 similar plants, all of Sicily’s annual citrus waste could be transformed.