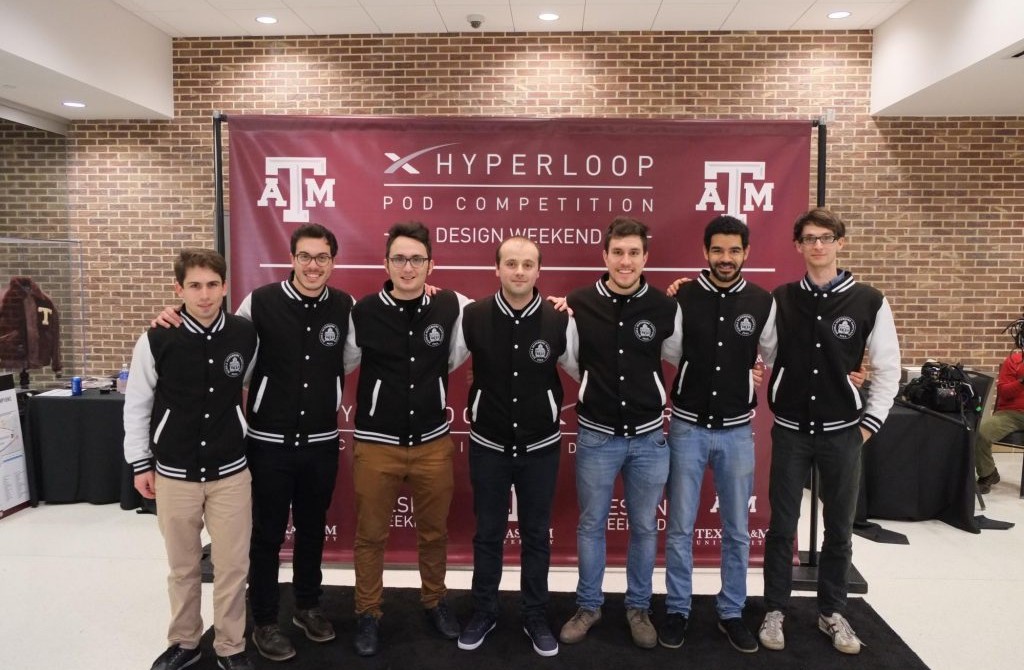 An italian startup founded by engineering students at Pisa University, Ales Tech, will design the suspensions for the brand new futuristic Hyperloop train.

Ales Tech and the Hyperlook project

The Hyperloop is a solar-powered, elevated, tubular transportation system with reduced-pressure tubes in which pressurized capsules ride on an air cushion driven by linear induction motors and air compressors. It is the brainchild of Canadian-American business magnate, engineer and investor Elon Musk, who founded the Space Exploration Technologies Corporation (SpaceX) and Tesla Motors, among other companies.

Ales Tech has proposed the concept of an innovative suspension system for the SpaceX Hyperloop Competition and has been selected by SpaceX among thousands of candidates and officially presented at the Hyperloop Pod Design Weekend at A&M University in Texas on January 2016, where it gained the appreciation of the other participants’ teams, and great media coverage. 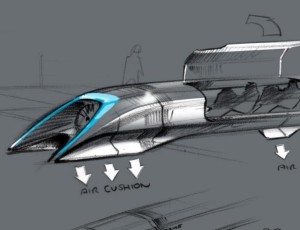 In the meantime, the Italian team has been restaffed, and with the entrance of Andrea Paraboschi and Antonio Davola, it became more structured, attracted the interests of investors and evolved into a technology start-up.

Ales Tech is the only Italian company that is taking part in this pioneering challenge, and one of the few players in Europe.

“We’re planning a large-scale program we call Hyperloop Team Italy, which we want to launch in conjunction with all the major Italian universities in order to stimulate Hyperloop research”, said Ales Tech member and law student, Antonio Davola to Ansa.it.

“We strongly believe in the key-role of education to foster creativity and innovation, and we are deeply thankful to our university ecosystem for the support that we have received in the first part of the Hyperloop competition. Now we have the chance to give something back. Hyperloop Team Italia is a program to foster the Italian university-level research in the Hyperloop. Ales Tech is partnering with several Italian top-universities, allowing talented and motivated engineering students to team up and to tackle the Hyperloop challenge, complementing their theoretical studies with unique practical applications. Coordinated by Ales Tech’s experts and supported by our cutting-edge technologies, the students gain expertise and enrich their engineering competence in a disruptive domain, working side-by-side with top engineers from their home universities.”, said Ales Tech in their official website.

A great idea to prevent the brain drain of talented students and professionists from Italy and become protagonists worldwide.