Seed Venture, a blockchain based space for startups

Meet ‘Seed Venture’: one of a kind Italian startup that will be launched this August 2019. It is based on the Ethereum protocol (a blockchain-based open source)... 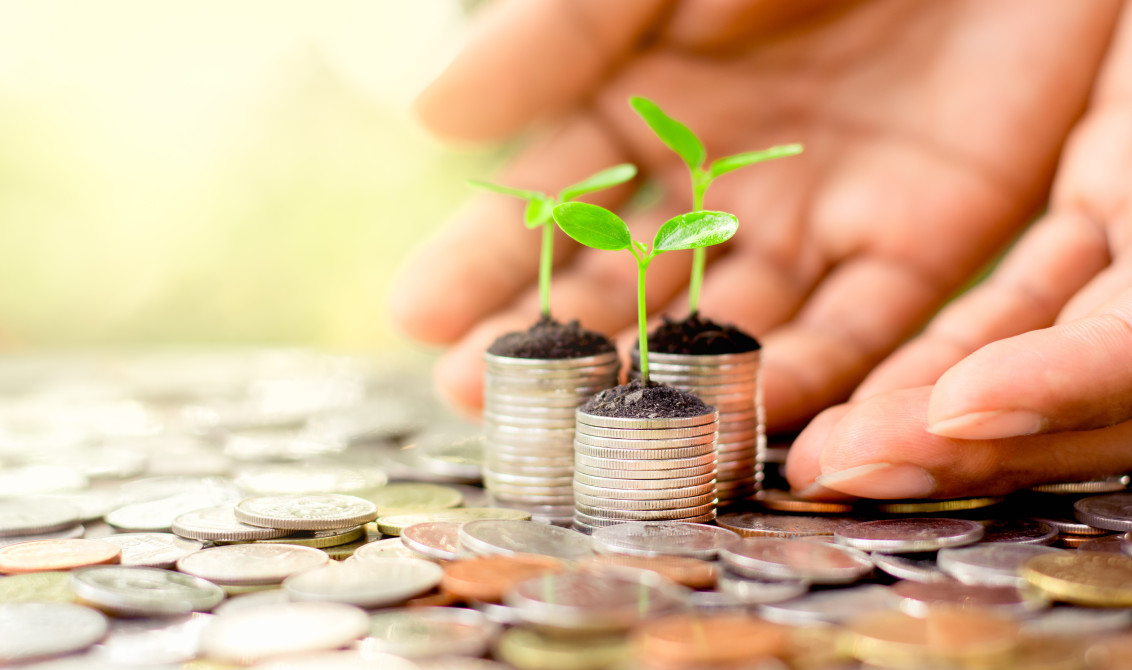 Meet ‘Seed Venture’: one of a kind Italian startup that will be launched this August 2019. It is based on the Ethereum protocol (a blockchain-based open source) that intends to become a public space where investors, startups, and incubators interact without intermediaries, sharing goals and ideas on a transparent environment.

THE STORY BEHIND THE PROJECT

Seed Venture was born when William Pividori and Sergio De Prisco met. After they expressed their concerns on startups and their lost potential, they both knew there was something they could do about it. And they were right! Seed Venture was born soon after with wide expectations and key professional backgrounds.

William Pividori, CEO of Seed Venture, has a background in Administration, Finance and Strategic Planning. He has worked in diverse multinational companies and has held Managerial roles in a range of different industries. On the other hand, Sergio De Prisco is the strategist at Seed Venture. He studied Psychology and Physics, but then he decided to explore the blockchain technology. He also acquired skills in cryptocurrency investments and other alternative and decentralized payment methods. He is also a co-founder and a member of the scientific committee of Decentra – Academy of Distributed Ledgers.

THE PURPOSE
The goal of Seed Venture is to bring non-specialized investors closer to the start-up world. Investors can choose which startup pool to invest in, deciding when and how much to finance and, the best part, without intermediaries. Focusing on a pool of startups and not on the individual company, the risk for the venture capitalist is reduced, but the incentive for the incubator increases.

Moreover, Seed Venture has the aim of drastically innovate the existing supply chain between incubators and their startups. Because the success of every startup can, and should, also depend on its own incubator (organizations created to support the development process of a startup), which often plays a decisive role.
All set for August 2019 and the release of this, without a doubt, ingenious idea. Competition, reputation, and results will push all the players to converge towards a single goal: support creativity and innovation.