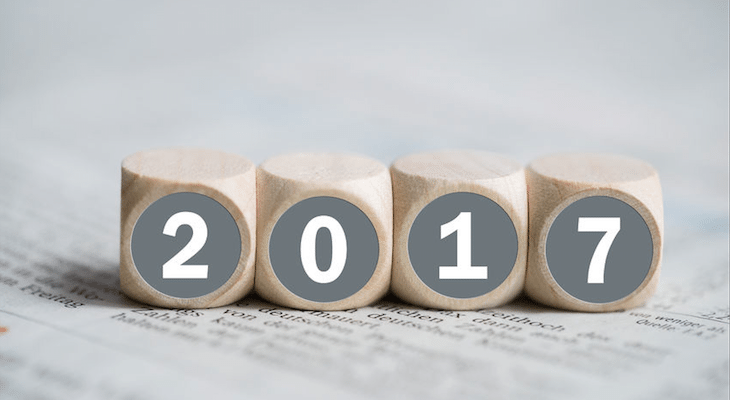 The starting idea of this startup is to allow the execution of remotely controlled automated operations, through the use of a team of drones. The platform will provide several apps for the management and coordination of different types of robots that client companies can use to delegate to the drones repetitive or dangerous procedures, regardless of the application area. 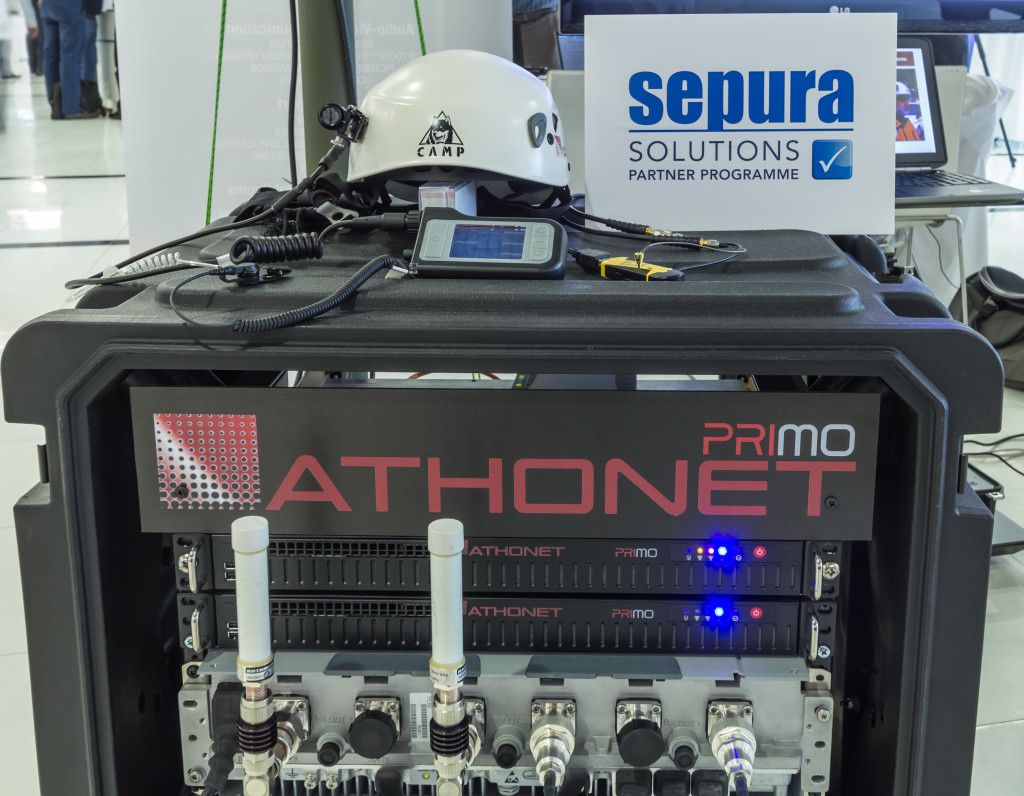 We already write about this startup. In fact, Athonet stood out during the 2012 earthquake in Emilia Romagna where the mobile telephone network coverage was interrupted. Primo, the name of Athonet product, immediately activates a LTE and 3G network with HSPA WiFi which support a level that allow the first Mobile communications.

There are hundreds of apps to collect points or to encourage the purchase within a certain network. The interesting aspect of the “b-more” solution is that for collecting points, the social security number card, that everyone owns, is enough. Ie: how to fix the authentication to various services without having to go crazy with different access cards sites and credentials.

CarBrain offers a solution that could solve the problem of road accidents that happen while you are in reverse. According to their research this kind of accidents are nearly the 75% of the total worldwide. The little box with parking sensors and rear view cameras may solve several problems, even the economic ones, for example for drivers who have no desire, or money, to buy a new car. 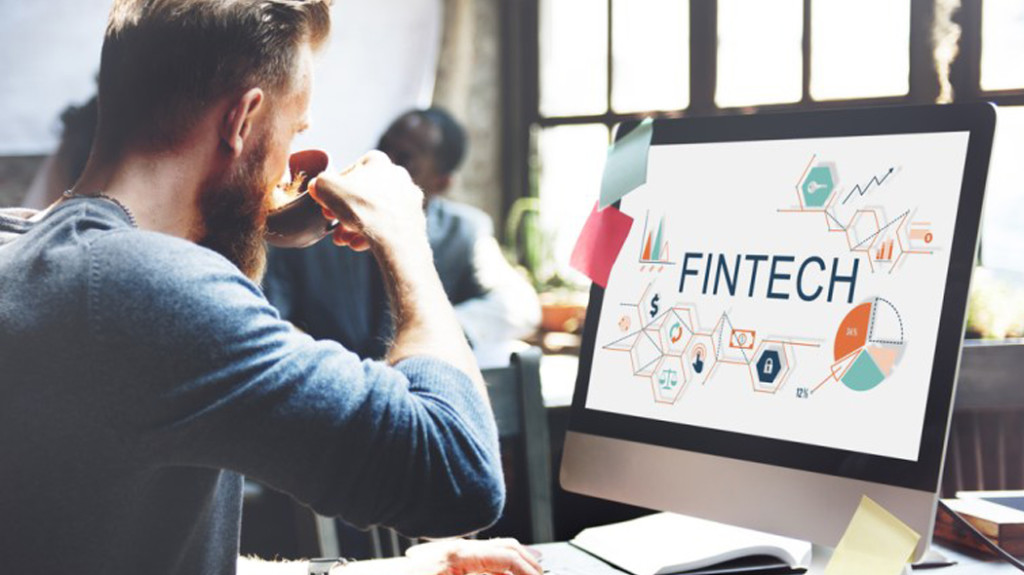 This Fintech startups allows companies to transfer their claims of invoices not yet executed by anticipating the payment within 48 hours. This is an example of an alternative financing service which, thanks to the web, cuts costs and commissions. Credimi has been authorized by the Bank of Italy to exercise the activity of granting loans to the public. 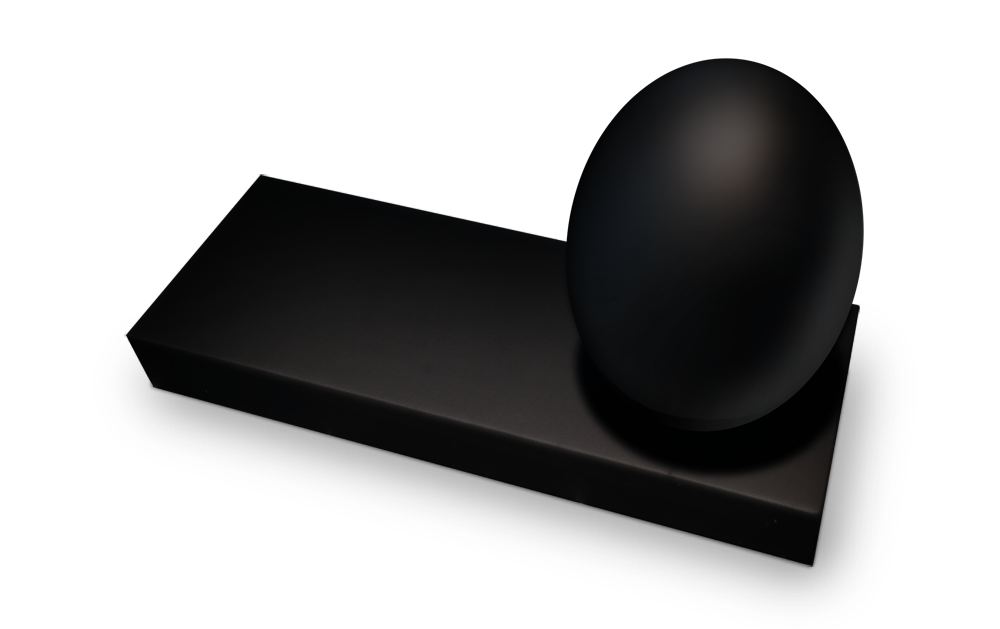 Ego has a feature which makes it odd compare to the others italian startups: you do not connect to the Internet. It is a “private library” to store and interact with their data without using cloud or online services. It’s not really a normal external drive, its design uses a particular encrypted wireless communication technology, run by a native software that allows a double updatable backup without the Internet. 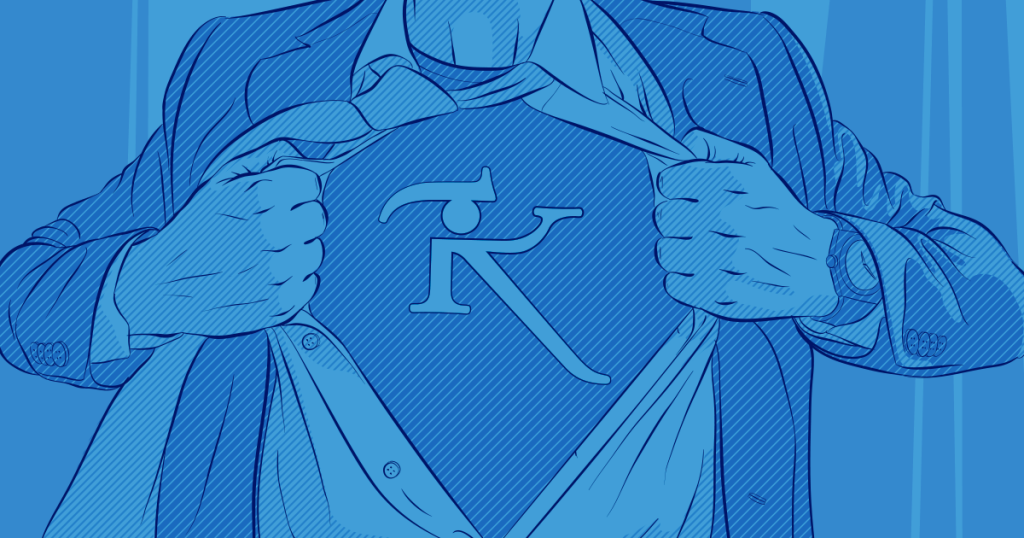 It defines itself LegalTech startups and aims to resolve disputes concerning intellectual property and the protection of privacy on the Internet. Kopjra is a service based on a methodology in three phases: detection of infringements on the Internet, acquisition of digital forensic evidence to support the cause and the takedown notice to those involved all through SaaS platform.

Born from the experience of a young student of the Bocconi University, “Mind the Gum” is a chewing gum and dietary supplement, designed to improve mental performance. The recipe, which is authorized by the Ministry of Health, includes 15 active components, useful to the concentration and the stimulus of the short- and long-term memory. 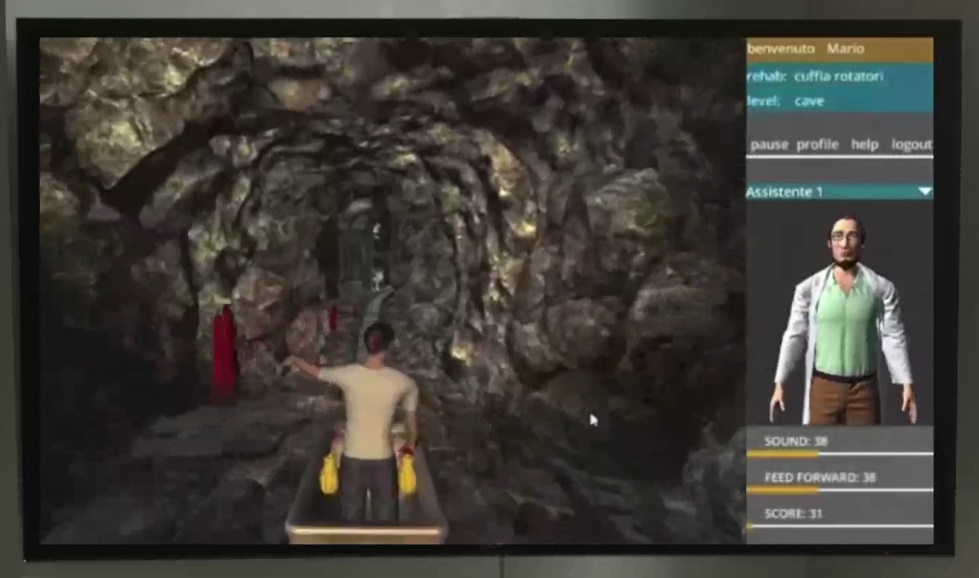 Play2Rehab apply gamification to physiotherapy rehabilitation. It is designed as a video game that uses similar principles to the Kinect technology made popular by Microsoft’s Xbox. Equipped with a sensor kit for the capture of the movement, the system can be installed on different media, even on medical and hospital equipment.

Among all the other Italian startups, according to the Bocconi University Xnext is the best startup of the 2017. The centre of the Xnext idea is an X-ray system, X-Spectra, which proves to be more effective than the current and which helps to determine the exact chemical composition of an object, identifying any foreign bodies in production processes.