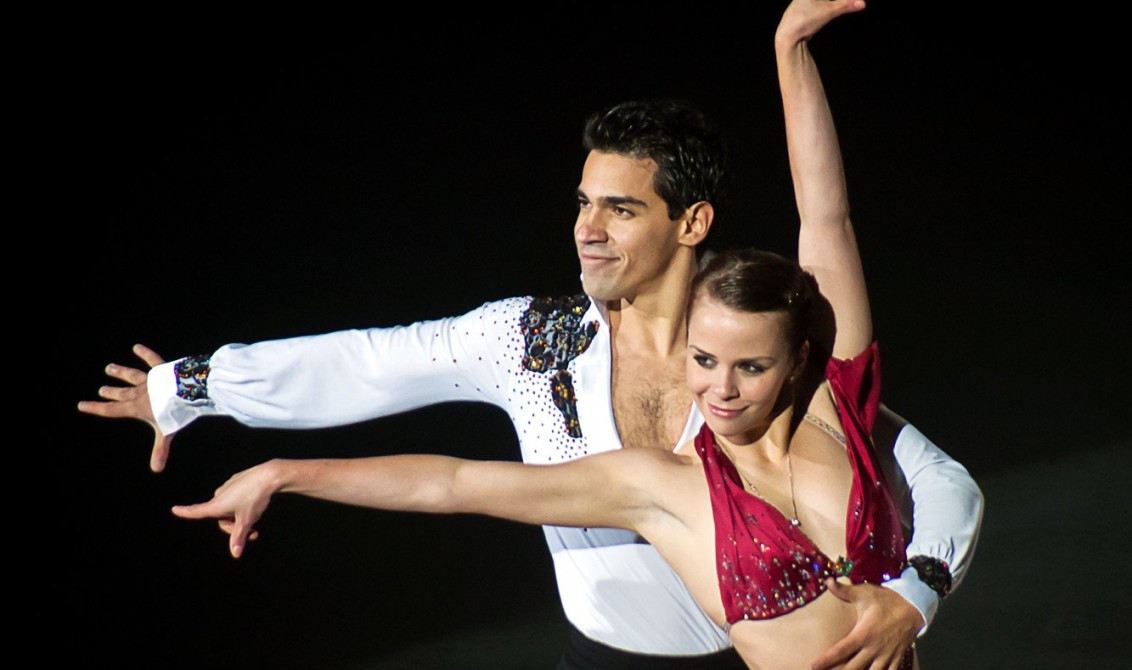 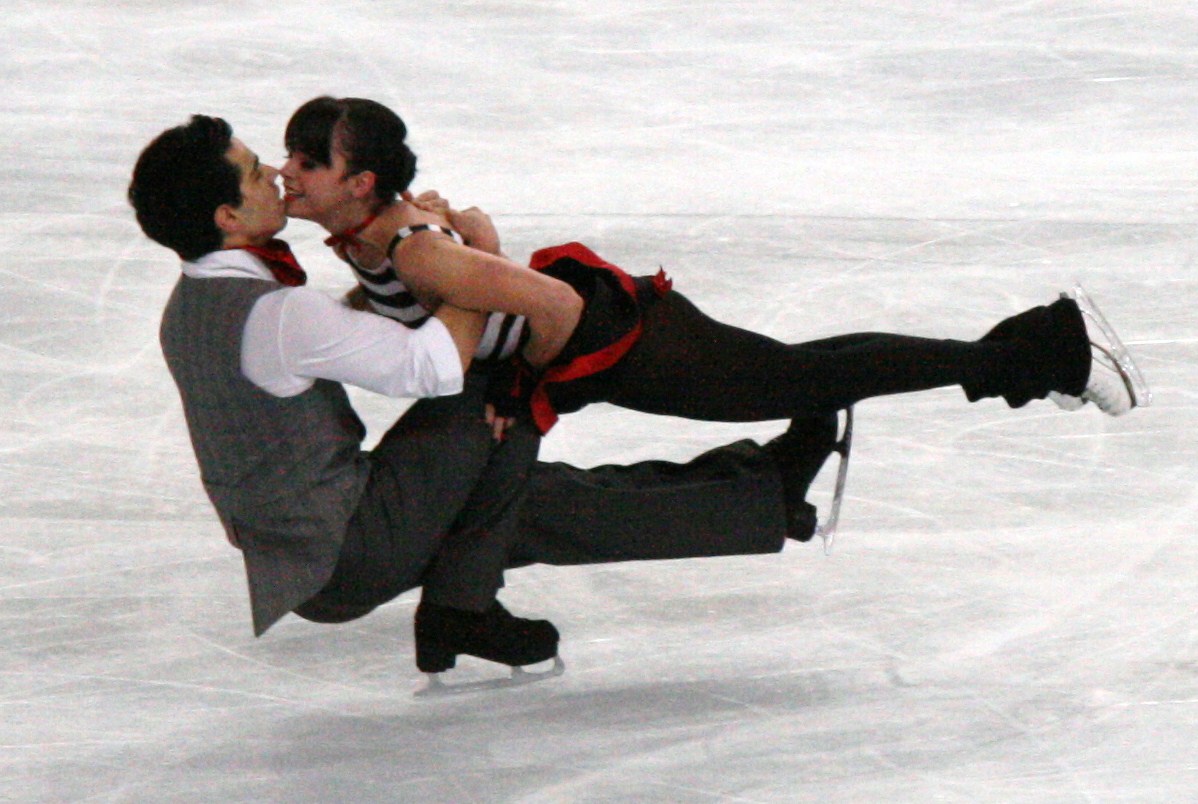 Cappellini, 26, said that they were now heading to the Winter Olympics in Sochi in three weeks’ time with more confidence.”We just want to go to Sochi now and skate as well in our second Olympics,” she said. Cappellini was partnered with Lanotte in May 2005 by the Italian skating federation.Following a strong season together on the junior circuit, Cappellini Lanotte made their senior debut in 2006–07. They finished 8th at their first Europeans.