Italy is or is not a country for VC’s? An overview on the Italian startup ecosystem

The industry of the Venture Capital (VC) in Italy is more and more popular. This sector is strategic to increase the country's competitiveness globally. therefore there are... 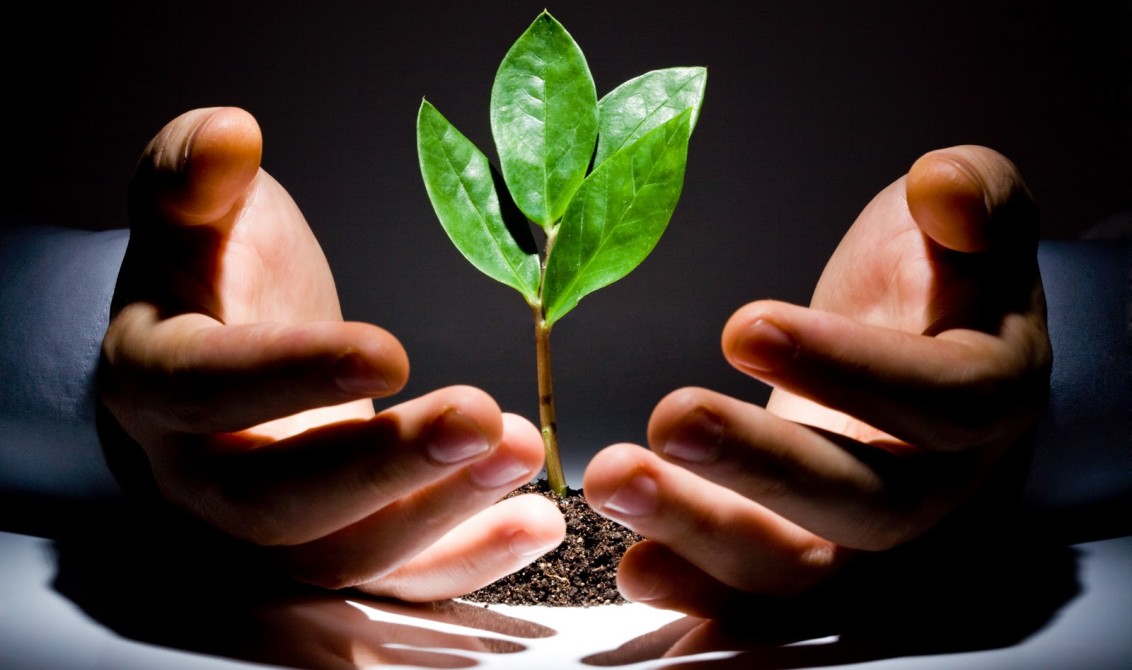 The industry of the Venture Capital (VC) in Italy is more and more popular. This sector is strategic to increase the country’s competitiveness globally. therefore there are several top players involved in this virtuous circle such as universities, research centers, institutions, companies, investors and young entrepreneurs.

Italy Venture Capital and Investment scenario has been part of the debate during the annual meeting of the Italian Business & Investment Initiative, the independent organization founded by Fernando Napolitano, that aims at connecting Italian young entrepreneurs with US investors. This year the conference has been held in Rome, at RSD Radio headquarter.

In Italy, in 2013, 171 active financial players were monitored of which 24 were venture capitalists (early stage phase), compared to 28 in 2012. Resources collected by private equity and VC in Italy totaled € 4 billion. The Italian Strategic Fund (government’s Group CDP) represents 85%. Funds of funds are the primary source of raising capital (32%), thanks to the institutional component, followed by pension funds (18%) and insurance (13%). It is estimated that the use will be for expansion of operations (49%), 27% for infrastructures and 17% for early stage high-tech.

In this scenario, the VC challenge for Italy is three-pronged:

1) Culture, education and the relationship with the United States

In a typical 10 start-up VC portfolio, the exit, or monetization phase, of three of them ensures a return of 10 times the total capital invested. In the ICT sector, the exit can be up to 30 times the EBITDA.  The United States continues to offer the best opportunities for exit as demonstrated by the case of Israel or the European initiatives in Silicon Valley.
In Italy, the VC is still predominantly local, only a couple of funds have some presence in the United States.
“Phase I of the Italian epic has magnified the concept of “start-up” and made it part of the common slang. But this is just one of the steps. Today the focus has t be on Phase II – the exit -, the real reason for the VC to exist: to create wealth for investors and entrepreneurs. The United States continues to be the place where this is more likely to happen. – explains Fernando Napolitano – The Italian Business & Investment Initiative organizes three symposia per year for Italy-originated start-ups to meet U.S. VCs. Since 2011, 215 start-ups have benefited raising U.S. $ 5 million. The next meeting will be on November 2 to 7 in New York in collaboration with VentureOutNY.

2) Involvement of companies and institutions

Making this “shift” in Italian VC industry, from “local” to “global”, requires the support of companies and institutions (central and local). The BEST (Business Exchange and Student Training) scholarship is an efficient and effective program available to both and ready to be scaled up nationally. The U.S. Embassy in Italy launched BEST in 2007 within the “Partnership for Growth” program. BEST reaches four strategic goals for Italy:

BEST would not have happened without the crucial support of the Consulate General of Italy in San Francisco.
In 2014 INVITALIA, the Italian Agency to promote economic development and attract foreign direct investments, became a partner of BEST. Among other activities, the agency administers the program Smart & Start intended to a highly innovative entrepreneurial projects, promoted by new firms located in the South.
CNR, National Research Council, supports BEST since its launch in 2007 and its researchers are an important reservoir for the success of BEST.

While the presence of government-backed operators has positive aspects in terms not only of resources but also of pragmatic actions, the challenge in Italy remains the return of private investors. Experience shows how the drive / anxiety of the private investors on the return on the capital invested is unmatched by any other operator.

This investor is engineered to test and identify all the possible ways to achieve the goal and is independent of any kind of constraint and works only for the return on invested capital.

The “dot boom” at the beginning of the 2000s, burned the enthusiasm and appetite of the private investors vs. the typical risk associated with the VC. On the other hand, in Italy, for the reasons explained, there is no trend of return on VC such that the ratio of risk-reward beats competing investments such as those in private equity.