Italy is the waste recycling leader in Europe

According to the latest data provided by Eurostat and published by the environmental NGO Kyoto Club Italy recycles 76,9%... 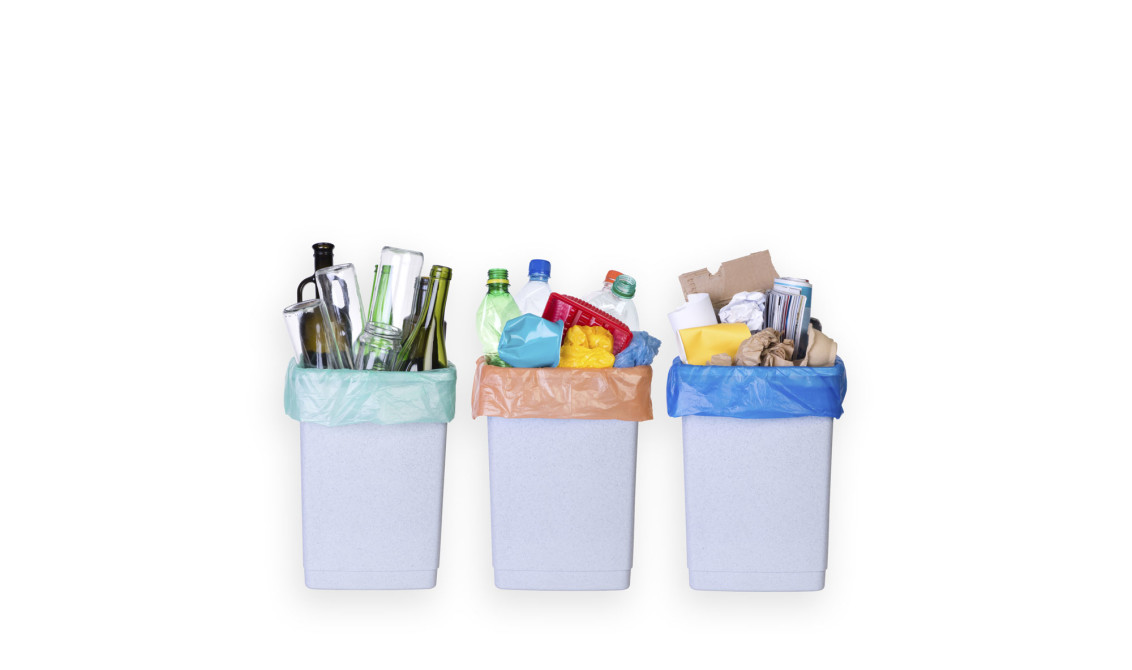 According to the latest data provided by Eurostat and published by the environmental NGO Kyoto Club Italy recycles 76,9% of the total amount of waist which is nearly twice as much as the total European waste recycling. The average percentage of waste recycling in Europe is around 37%. France, Germany and Great Britain (54%, 44% and 43% correspondingly) are the closest rivals of Italy when it comes to waste recycling.

The Italian way to the circular economy 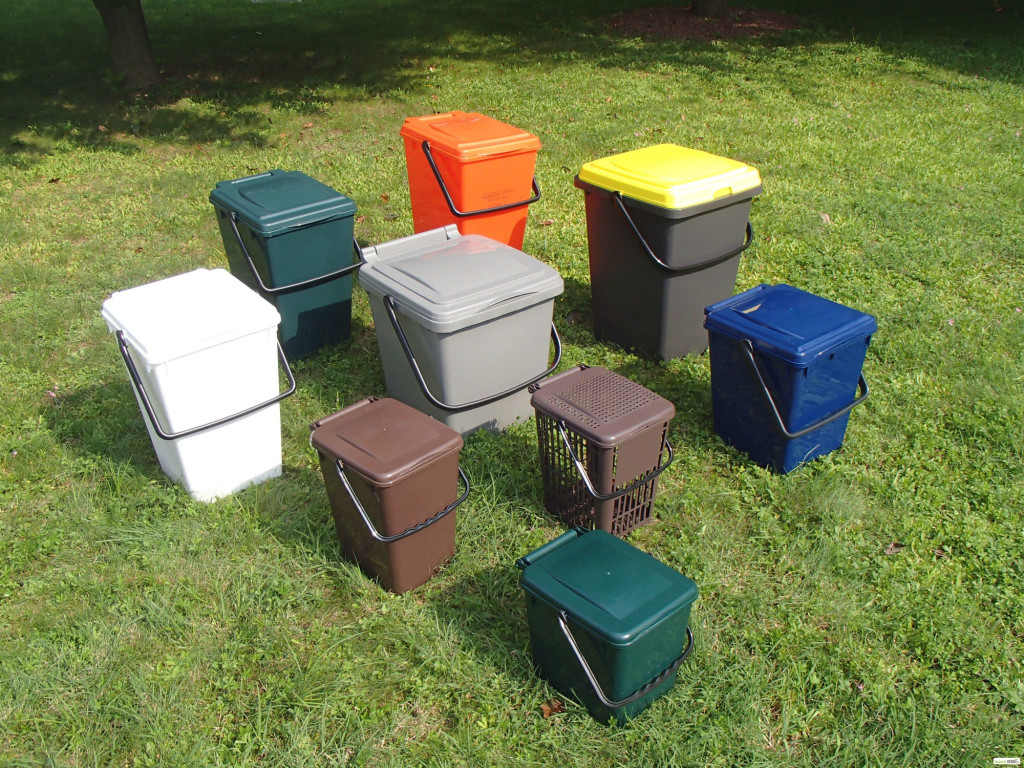 from the waste collection to the industrial production of new products made from recycled materials. Italy demonstrates an example of pure excellence being an absolute industry leader in Europe.”
The initiatives of the Italian government confirm the Eurostat data: the authorities stake on the so-called circular economy. For instance, the recent document “The circular economy model for Italy” signed by the Italian Ministry of the Environment and the Ministry of Economic Development represents a successful starting point of the Italian way towards the circular economy model. The Italian government aims to make this success a real added value of the country.
What is more, it’s good to bear in mind the fact that apart from the initiative mentioned above in the last years Italy also signed several important international agreements that promote efficient resource usage, such as the 2030 Agenda for Sustainable Development by the United Nations and COP21 in Paris.

How Italy managed to become the waste recycling champion?

The Italian Ministry of the Environment explains the Italian leadership in waste recycling by three main factors.

The North European countries demonstrate high efficiency levels but burn a large part of the garbage in the incinerators to produce energy which unavoidably reduces the amount of the recycled waste. In their turn, the Eastern European countries, on the contrary, do not show a special attention to the waste recycling problem; in many countries more than 80% of the total garbage amount does not get divided and recycled which reduced a lot the European average figures. Finally, Italy demonstrates high waste recycling results thanks to an efficient system of collecting and recycling syndicates such as Conai for industrial packaging or Ecopneus for automobile tyres.