Italy has lots of untapped opportunities for VCs 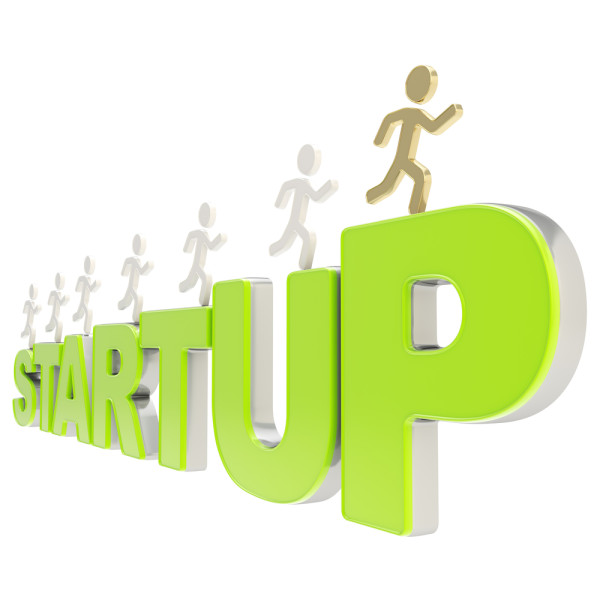 In Italy there’s a rising tide of tech-orientated entrepreneurs, favorable legal reforms, tax incentives, a swelling pool of highly skilled technical talent and the emergence of incubators and accelerators are among some of the contributors to an increasingly attractive Italian tech ecosystem. In the past 12 months alone 1,800 startups have set up in Italy — yet there are currently only 22 VCs.

Clearly, there are opportunities for more VCs to enter the market. And, there’s scope for these potential VCs to manage bigger deals as the concentration of startups at early-stage in Italy is high, with funding currently in the hands of very few — realistically, fewer than 10 VCs.

There are 33 institutional investors in Italy comprising 22 VCs, five incubators/accelerators, four public funds, one family office, and one angel network. These existing investors (and the infrastructure they are carving out) provide a key driver for attracting further investment interest. 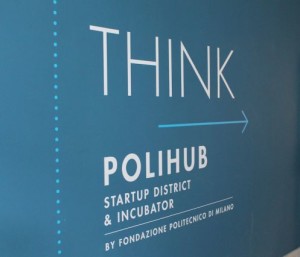 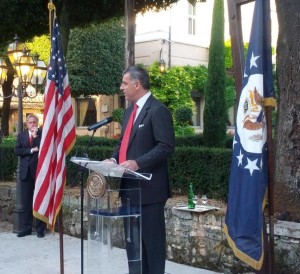 An important initiative to support Italian top high-tech start-ups comes from an Italian businessman committed to show why “Italy matters to the world”, Fernando Napolitano. In 2010 he founded the Italian Business & Investment Initiative, an independent organization, which main purpose is to help Italian companies to emerge and grow in the US and foreign market,  that gathers investors, VCs and young entrepreneurs.

Additional attractions include a pool of highly skilled technical talent: developers, engineers, and hackers who gather at events such as HackItaly and Codemotion. Some of these developers have been involved in recent top-level talent acquisitions like Glancee in 2012 and Monoidics in 2013, which were both acquired by Facebook. The country also hosts two of the world’s best technical institutions — the Politecnico Sant Anna and the Politecnico of Torino. The presence of these institutions provides a continuous flow of graduates into the skilled labor pool.

Recent changes in government legislation with the Startup Act have also enhanced the landscape for VCs.

The recent international achievements of some of Italy’s digital companies should also instill confidence in potential VCs, since the ability to scale up and compete on a global stage is vital to startup success.
Many Italian startups — such as Mashape, Timbuktu, and Snip2Code — are even making waves in Silicon Valley after moving their headquarters there. And fashion e-commerce site Yoox is now frequently dubbed “the Amazon of fashion” and currently worth more than $2.7 billion. Also, Bravofly Rumbo Group’s recent IPO announcement has also shone the global spotlight on Italian-run companies. 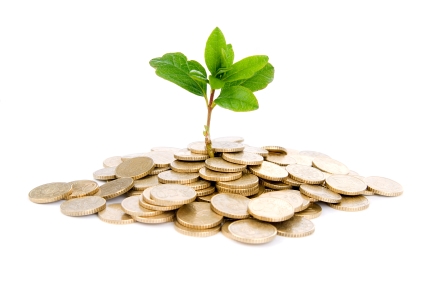