Italy Plans a Disneyland for Foodies

A new theme park opening in Italy in 2015 ditches the roller coasters altogether to give visitors an immersive culinary experience. The funnel cake was the best... 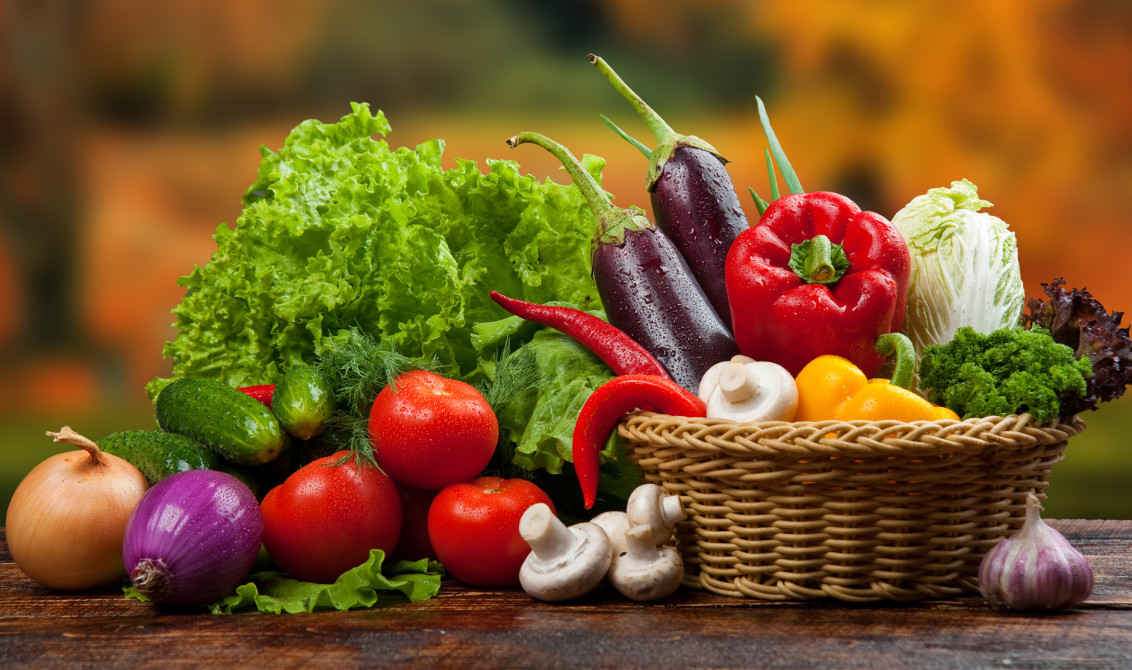 A new theme park opening in Italy in 2015 ditches the roller coasters altogether to give visitors an immersive culinary experience. The funnel cake was the best part anyway, right?
Bologna is widely considered the mecca of Italian food, earning it the nickname “la grassa” or “the fat one” for its epicurean and affluent reputation. The city and its environs are where lasagna, tortellini, and Bolognese sauce—not to mention bologna—originated. The whole region is an orgiastic delight for gourmands, with nearby Modena home to balsamic vinegar and Parma just up the road the home of Parmasean cheese and Parma ham. So it is little wonder that when the founders of Italy’s uber-successful Made in Italy food citadel, Eataly, were looking for somewhere to open a theme park, they naturally thought of Bologna.

The move is part of an effort to harness tourism in Italy to kick-start the economy. The theme park, which will be called FICO Eataly World, is a joint venture with a start up investment of around $55 million divided between a host of food-friendly entities, including Fabbrica Italiana Contadina, and the local Bologna city government, which has already raised more than $100 million to get started. Eataly president Oscar Farinetti says he hopes to draw on Eataly’s global success. The Italian food mecca has 26 stores world wide, with the largest number in Italy and Japan and the most successful store in Hong Kong. Farinetti hopes to lure six million visitors a year using the Eataly reputation for offering food products and cuisine that represent all of Italy’s diverse cultural traditions. He hopes the venture will become the “Disneyland of Food,” making around $118 million annually within five years and creating some 5,000 new jobs, including hiring 1,340 people to work in the stores and restaurants and the rest for logistics like transporting produce and keeping stock. Ground will break in April for the 20-acre park, which will feature around 125 restaurants, grocery stores, food courts, and learning labs. There will be “live trees” where customers can pick their produce, and spaces for kids to play with food.

The city of Bologna has donated the land and a slew of abandoned public warehouses that will be converted into food spaces. There will even be a giant aquarium on site featuring Mediterranean food chain fish. The theme park is expected to open in 2015 to coincide with the World Expo in Milan. “It is an opportunity to show off our extraordinary biodiversity resources in this country,” says Farinetti. “And to help push us towards our economic potential.”

Instead, he says, Eataly makes it so easy to get everything from every Italian region in one spot that there will eventually be no reason to go anywhere else in the country but Eataly. That might be exactly what the founders and developers of the new theme park have in mind. 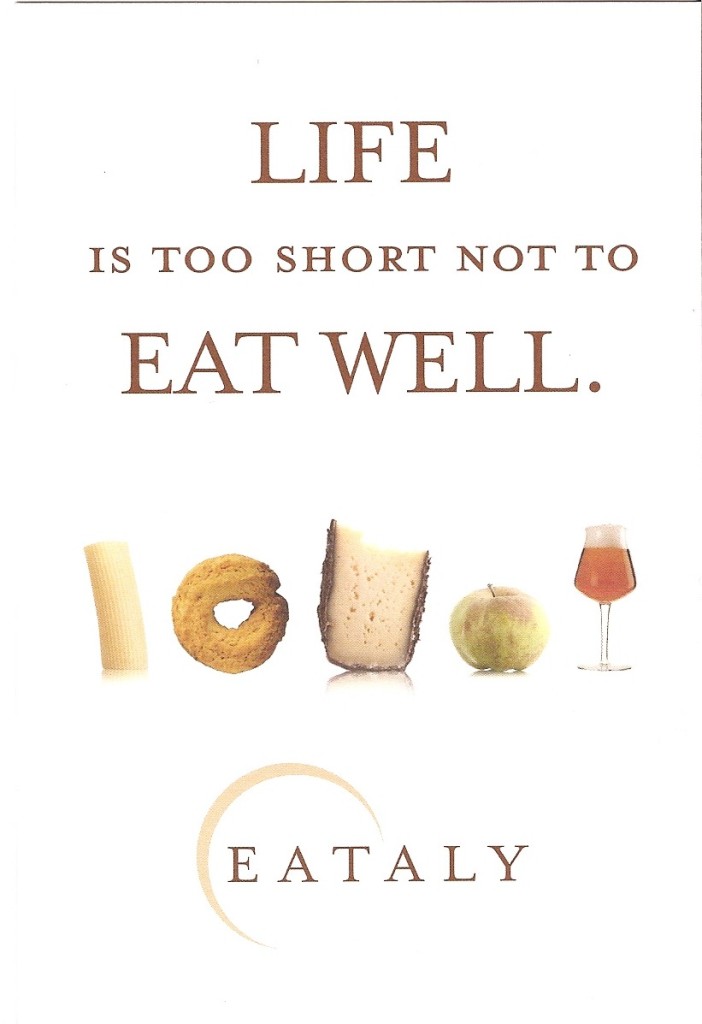 Read the full article by Barbie Latza Nadeau at thedailybeast.com